Autosport understands that the DTM's race format is under review, but it will not include a return to refuelling after it was dropped in 2012.

The DTM's Class One tie-up with Super GT means it now has an alliance with a series that uses refuelling, with the Japanese series' endurance roots coming in contrast to the DTM's sprint-like format.

Duval had said: "You could start with a light car with little gas onboard and have the opportunity to overtake because a lighter car is always faster than a heavier one.

"Or vice versa: You fill up for the start and have a very light car at the end."

But when asked by Autosport if the DTM could bring back refuelling, Berger said: "We do not consider that. That has to do with the high costs."

The costs of fuel rigs, and the logistics of transporting them across Europe, would make a push for refuelling a U-turn from Berger's cost-cutting agenda. 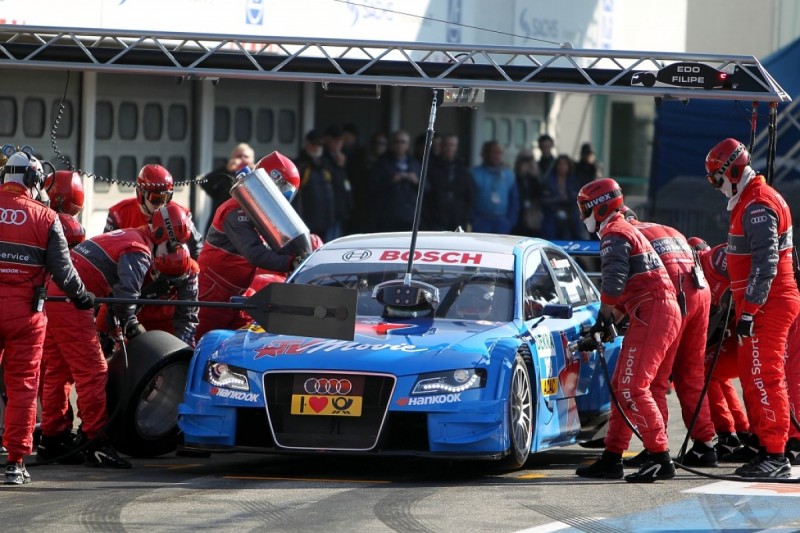 Formula 1 is currently evaluating the return of refuelling, but Berger says F1 is the exception to the rule on costs.

"Formula 1 is a technical platform - and anyone signing up to this one is going for a sporting competition at the highest level," said Berger.

"It will cost you €400 million or a few billion if you have to develop a new engine.

"You cannot do that in the rest of motorsport. There you can lock up [and close] tomorrow."

Part of Berger's push to save costs is to help encourage customer teams into the series after only WRT joined for 2019.

It is understood the cost of running a privateer outfit is around €5-6million, although WRT would not speak about project finances when asked by Autosport.