BMW motorsport boss Jens Marquardt says he expects more mechanical retirements in the DTM due to the new-for-2019 Class One engine's technical challenge.

The manufacturer suffered teething issues with its new Class One car in last week's Lausitzring test.

Eriksson proved to be BMW's fastest driver in the test with his best time on Wednesday proving to be good enough for sixth in the combined timesheets, 0.715s slower than Audi driver Robin Frijns.

"I believe that something will happen this year that we haven't seen in the DTM for a long time - that drivers with technical problems will retire," Marquardt told Autosport.

"The DTM has delivered excellent results on the track with close races and wheel-to-wheel-battles, but we haven't seen any technical problems for a long time.

"But with all the new systems this will happen again in one or another race." 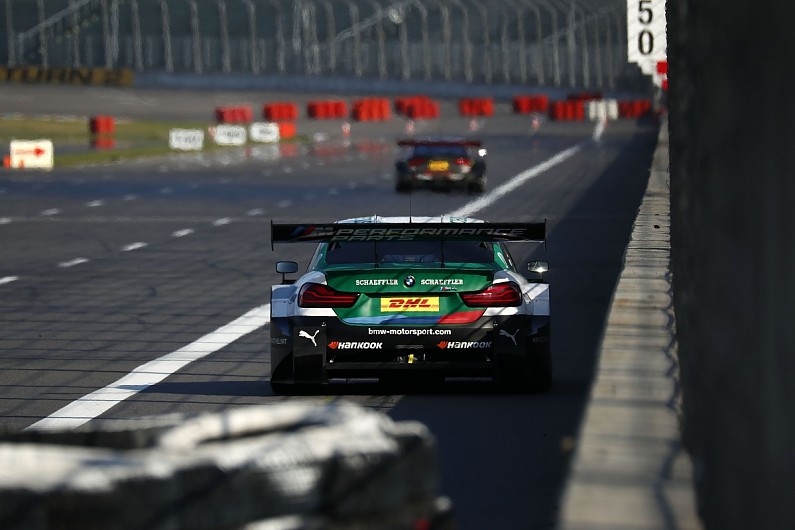 Marquardt went on to explain the challenges of cooling associated with the new four-cylinder engines, which generate more power than their predecessors and more wasted heat energy.

"Previously you had a car that was symmetrically designed for a naturally-aspirated V8," he said.

"Now you're installing a much smaller four-cylinder turbo, but with a very crucial component: It is asymmetric. You have a hot side and a cold side.

"If you look at the car, from the driver's point of view you have a lot of space on the left side because there's nothing [there].

"And on the right side, you have the turbocharger, the exhaust system and everything else that goes with it.

"It's very narrow there. That's why the heat balance and the air supply are a real challenge. You're actually blocking the airflow you need with the hot components.

"You need to get a very good static shield against the heat, and when the car is moving, you still need to get a good flow of cooling air.

"To get both under one roof - with all the parts, you have a lot of standard parts like suspension, shock absorbers and so on - was a really big thing.

"There were also solutions that didn't work. We had to do it again." 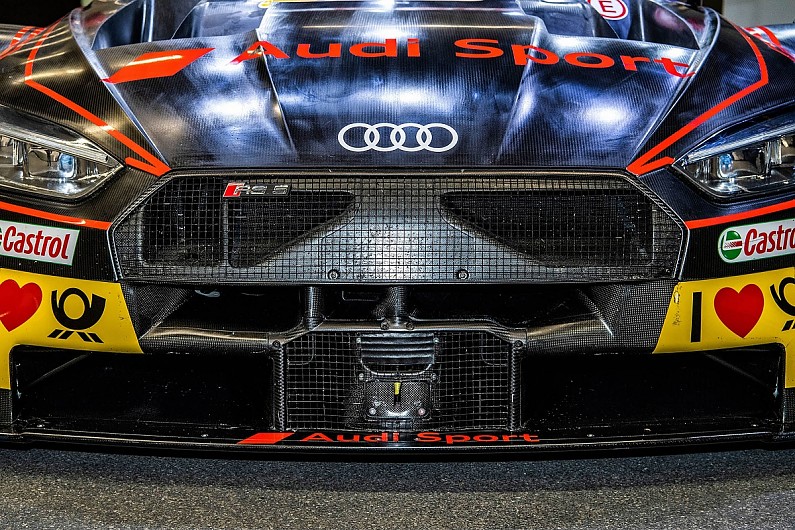 While Audi enjoyed a smoother week of testing than BMW, it did suffer problems - most notably when Jamie Green's running on Wednesday was cut short by problems.

"By switching from the four-litre eight-cylinder to the two-litre four-cylinder with 100bhp more the load on the engine is already extreme," he said.

"Of course we'll do everything we can to make sure we're reliable, but we don't have the data that enables us to be at ease with it and say, 'That's alright'."