Fittipaldi, 22, has been confirmed in one of the Belgian squad's Audi RS5s for the full season after taking part in this week's official pre-season DTM test at the Lausitzing.

The grandson of two-time Formula 1 world champion Emerson has joined South African Jonathan Aberdein, 21, in WRT's line-up for its debut season in the DTM.

Team boss Vincent Vosse said: "We are delighted to welcome Pietro alongside Jonathan, and we are now fully geared to take up the challenge of our maiden season in a fantastic series such as the DTM.

"At WRT we have a long-standing tradition of betting on youth and giving concrete opportunities to young, talented and fast drivers, and that has always paid off.

"It makes us proud to join the DTM with the youngest pair of drivers of the 2019 field." 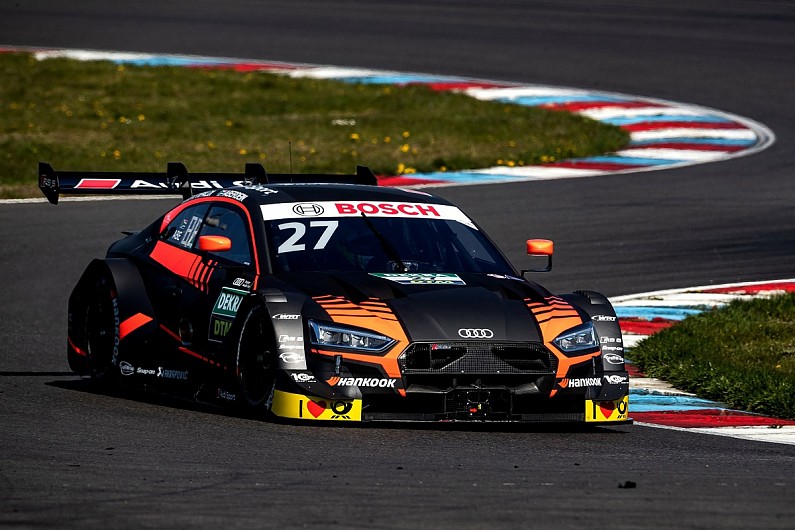 Fittipaldi, who last year contested a limited IndyCar programme with Dale Coyne Racing, thanked WRT and Audi Sport for their "trust and support" in allowing him to move into the DTM.

"The test at the Lausitzring went very well, we did a good job and tested everything we wanted to test," he added.

"We know that we have a lot of work ahead of us and much to learn, but I am definitely enthusiastic about the package and the project."

Vosse also thanked Haas, for whom Fittipaldi has tested at Barcelona and Bahrain, for allowing the Brazilian to undertake the programme. 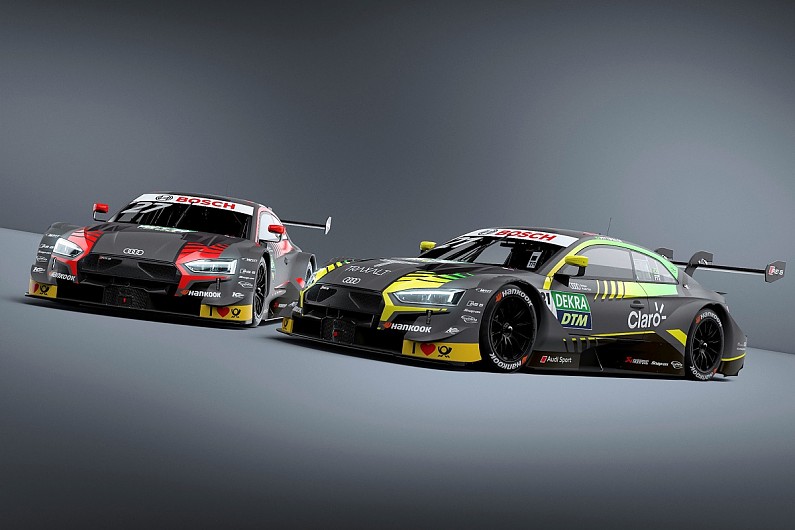