The 2013 DTM was a strange one in many ways. For every outstanding performance or action-packed weekend there was a controversy, or some other kind of disquiet rearing its ugly head.

Few drivers managed to deliver anything resembling consistency in its traditional sense. This was not down to any lack of quality on their part, or on that of their teams, but simply an indication of just how hotly contested the 2013 season was.

Where else could a loss of just 0.2s of relative pace from one weekend to the next be the difference between qualifying on the second row, or not even making it into the top 10?

Some, however, did cope with the ups and down better than others. Most notable among these was Mike Rockenfeller, who finally, after seven years of trying, fought off allcomers to add the DTM title to his huge collection of sportscar accolades. 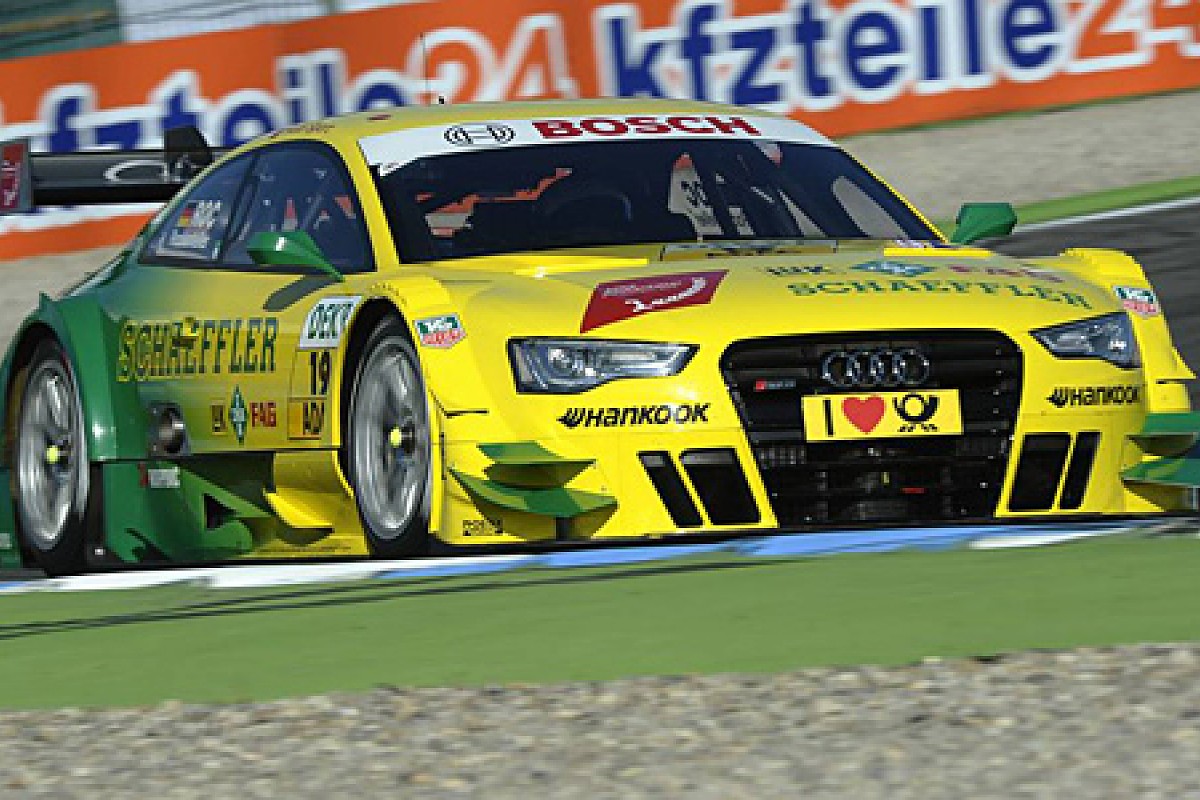