Philippe Sinault's squad pulled out of F3 at the end of the 2011 Euro Series, having won 16 drivers' and teams' titles in 21 years prior to that, mostly coming in the French championship.

Its engine deal with Renault, which announced its own return to F3 in association with ORECA earlier on Tuesday, rekindles a partnership that ended in 2003.

"Signature and F3 is a great love story," said Sinault. "We forged our history there and we lived the fantastic sporting and human adventure, revealing drivers such as Treluyer, Monteiro, Lapierre, Duval, van der Garde, Grosjean, Mortara and Wittmann.

"Our two years out were two years of hurt and we are very happy to return.

"The FIA has done a very good job in the past year, restoring pedigree to F3 and re-establishing it as a must for the great champions of tomorrow.

"This project is particularly exciting for us because Renault's decision to return with us shows a great vote of confidence." 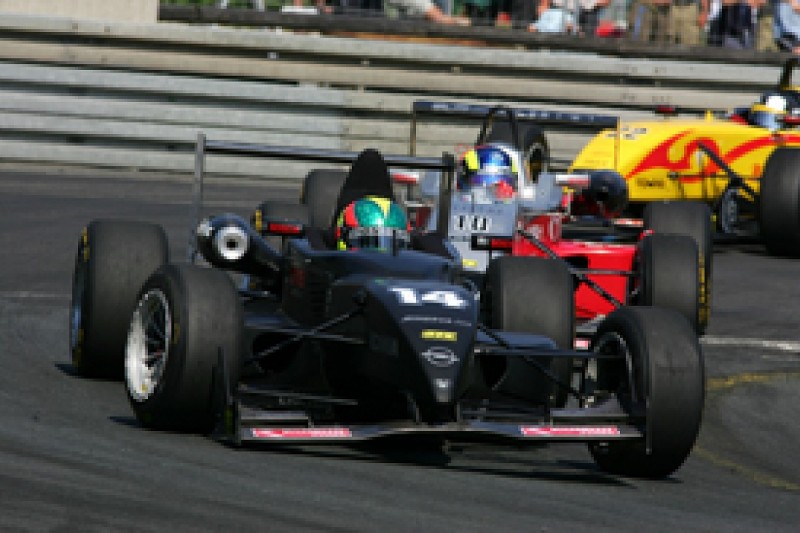 Renault announces its return to Formula 3 with ORECA