Although the deal has not been confirmed, AUTOSPORT understands that Priaulx has decided to take a new challenge away from the DTM.

He will drive BMW Team RLL's Z4 GT3 at this weekend's inaugural USC group test at Sebring and again at Daytona next week.

BMW American Le Mans Series regulars Dirk Muller and John Edwards will also drive the car, which will compete in the championship's LM GT division, in the tests.

Priaulx was unavailable for comment while a BMW spokesperson said: "We usually announce our line-ups at the beginning of December so therefore we will not comment on speculation regarding any driver right now."

Priaulx has enjoyed huge success in touring cars since joining BMW in the winter of 2002. He won the European Touring Car Championship in 2004 and three consecutive World titles in the discipline from 2005-07.

The 40-year-old Briton has competed for the manufacturer in the DTM for the past two seasons and scored his best result at this year's Hockenheim season finale, in which he started third and finished sixth. 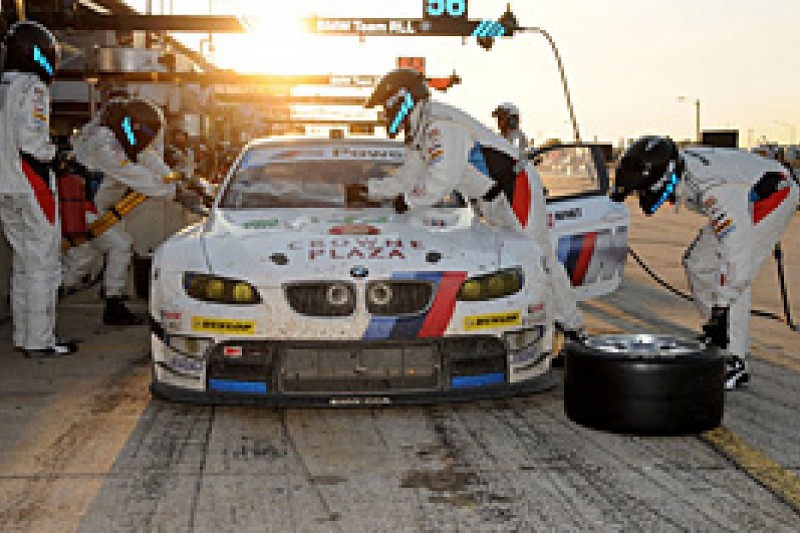 While Priaulx is best known for his touring car exploits, he has racked up some significant successes in sportscars too.

He was unbeaten on his way to the 1999 Renault Spider title in Britain and contested his first big international event at the wheel of a factory BMW at the 2004 Spa 24 Hours.

His first major sportscar accolade came when he won the 2005 Nurburgring 24 Hours in an M3 GTR and he has since added a GT class win at the 2011 Sebring 12 Hours and a third place in the category at the same year's Le Mans 24 Hours.