Ash Sutton is now well-established as a modern great of the British Touring Car Championship, having scored three titles in the past five seasons. But plans were afoot for Sutton to stay on the single-seater ladder, which would have put him into direct confrontation with a future Formula 1 star and IndyCar talent - a tantalising prospect for many...

Sutton had a deal in place to compete in what would eventually become known as British Formula 4 with Jamun Racing, one of the teams he drove for on his way to third place in the 2014 Formula Ford standings. But, thanks to the persuasion of BMR Racing chief Warren Scott, Sutton – who even during his karting days had designs on a BTCC career – moved into the Renault Clio UK Cup.

He had already been flitting between single-seaters and tin-tops. Sutton had won the Stars of Tomorrow Rotax Mini Max karting title in 2007, aged 13, and the following year finished fourth in the KF3 rankings, topped by Jake Dennis, with Alex Albon as runner-up.

He’d gone car racing in Formula Vee in 2010, before trying a move to Clios in 2011 – when the budget didn’t materialise, he entered the Ford Fiesta series instead. Then a serious road accident and kidney injuries had put everything on hold until his comeback season in FFord, in 2014.

“We had a very good year in Formula Ford, then the F4 came in and we were fully funded to go and do that,” recalls Sutton. “That was a done deal at the last round of 2014.

“My mindset was fully focused on doing that, and it all changed. It was going to be with Jamun, the team I’d raced with in 2014, and we were just rolling out with the new car. 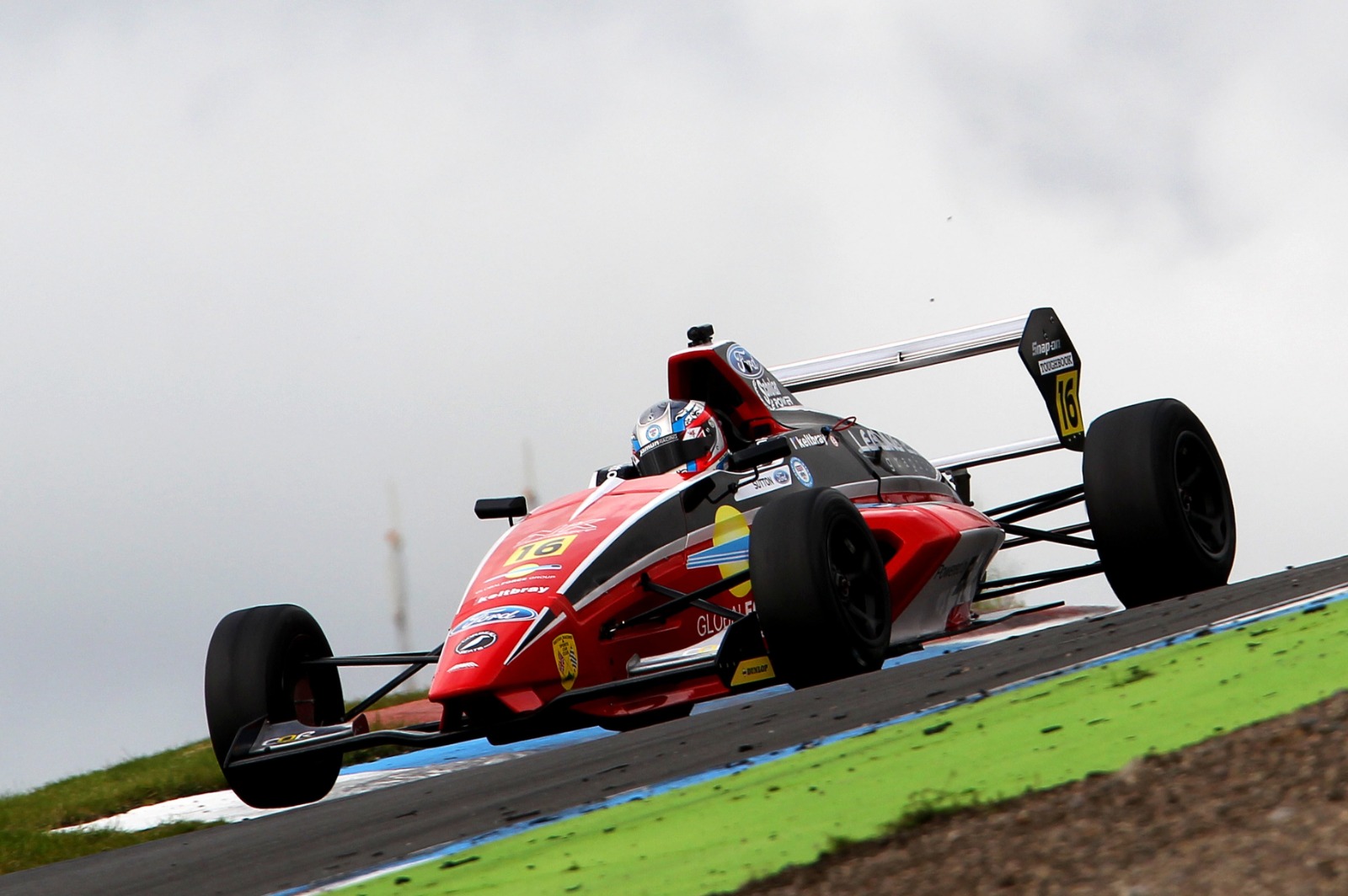 Sutton was a Formula Ford race-winner in 2014, but was convinced to switch to Clios for 2015 rather than stay on for the new MSA Formula (F4) series

“I met Warren with three rounds left of the Formula Ford championship in 2014. And then he kept twisting my arm, twisting my arm, ‘Come and drive one of my Clios’, and bear in mind that [BMR junior] programme hadn’t started yet.

“I was very much done and dusted in terms of the new F4 car, and it wasn’t until he dangled the touring car carrot at me that I kind of went, ‘OK, that’s more realistic’. I could actually see how that was an achievable goal. You look at F1 – there’s 20 seats there, it’s a very hard journey.”

Thanks to the delay to his career caused by that road crash, Sutton would turn 21 before the start of the 2015 season, while the main MSA contenders were 15. Did age play a part in the decision?

"I would have liked to have had a shot against Lando, but he’s a different driver today than he was then, and so am I, so you never know" Ash Sutton

“There was an element of that,” he concedes. “You’ve got someone like Lando, and I was a few years on top of that. I didn’t really see it as an issue right at that time, but could it have been five years down the line? Potentially. I could just see a more realistic career in British touring cars or GT racing.

“Obviously I would have been a little bit older but it would have been interesting to see how that unfolded! I would have liked to have had a shot against Lando, but he’s a different driver today than he was then, and so am I, so you never know. But he can drive a car fast, that boy!”

While Norris was crowned MSA Formula champion from runner-up Ricky Collard and third-placed Herta, Sutton went on to win the Clio Cup at the first attempt as BMR’s junior, before being promoted into the BTCC.

Ironically, that has brought him into competition against former Jamun boss James Mundy, who these days earns his crust as the design and technical chief at the Motorbase/MB Motorsport Ford Focus effort. 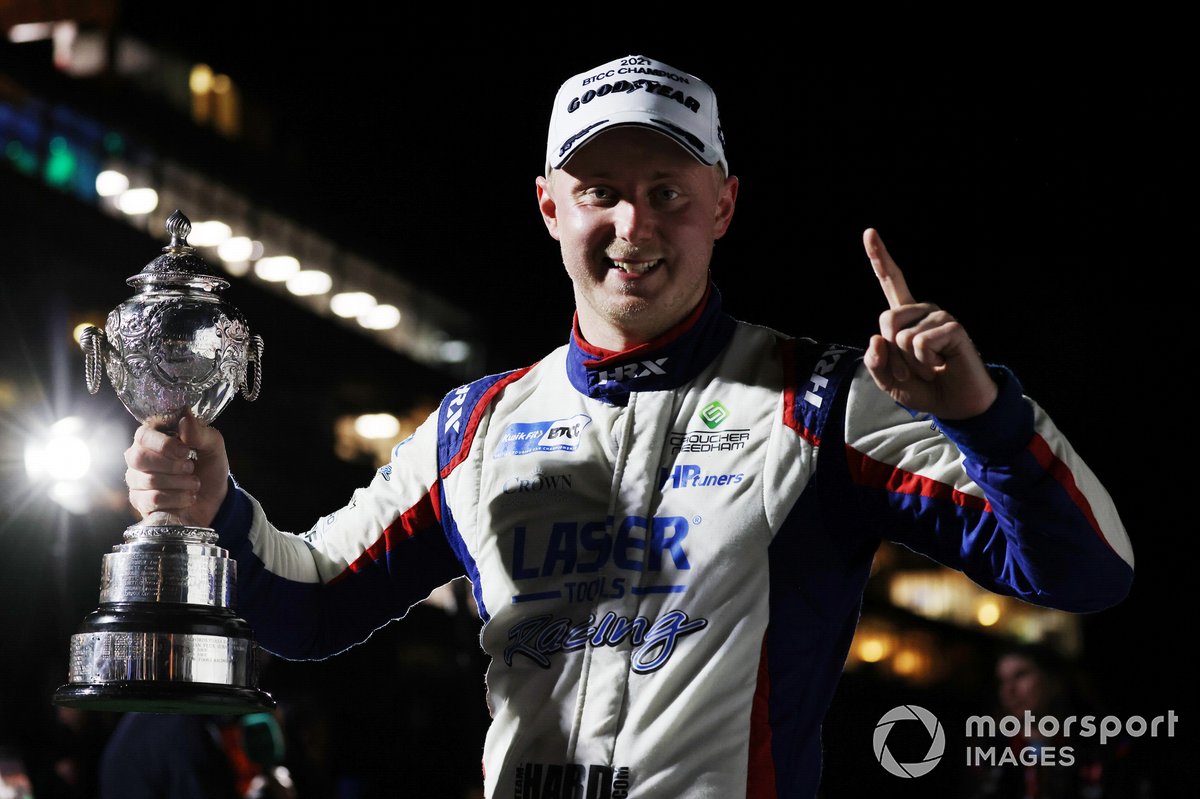