Josh Price will continue to race for Team BMR in the British Touring Car Championship this season in a third Subaru Levorg, completing the 2018 grid. 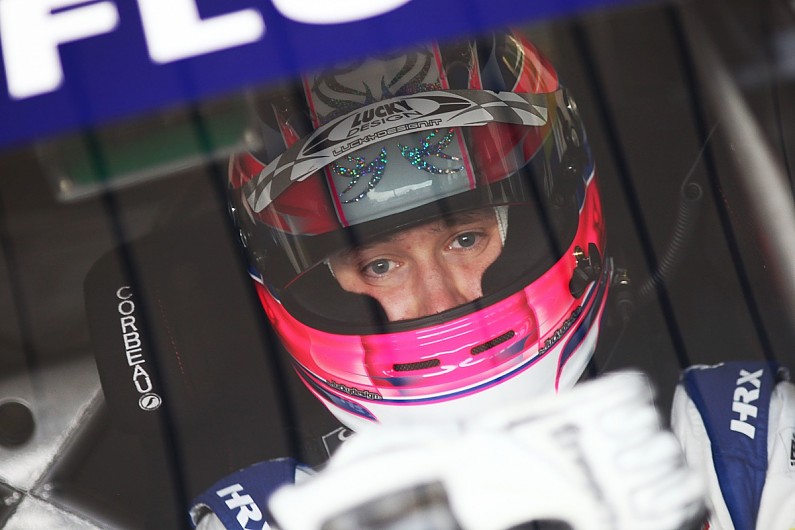