The Audi S3 will no longer be on the British Touring Car Championship grid in 2021, with Trade Price Cars Racing forming a new partnership with Excelr8 Motorsport 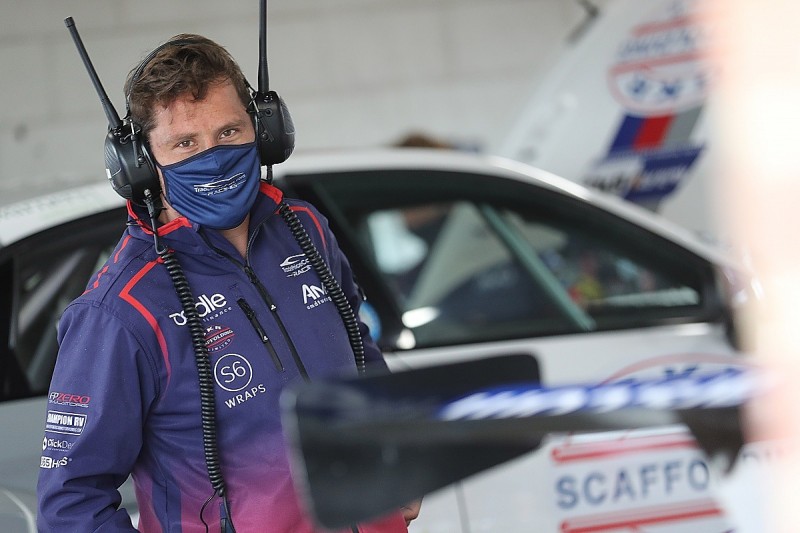