The Autosport Awards - widely regarded as the biggest night in world motorsport - will feature a series of new innovations for the 2017 event next weekend.

It will also feature an all-new stage, format and a glamorous red carpet entrance to welcome nominees and winners from all over the globe.

Fans will be able to watch the Awards on a live global broadcast on Motorsport.tv, Autosport.com and Motorsport.com.

He has a personal connection with the Autosport Awards having been the inaugural winner of the coveted McLaren Autosport BRDC Award in 1989. 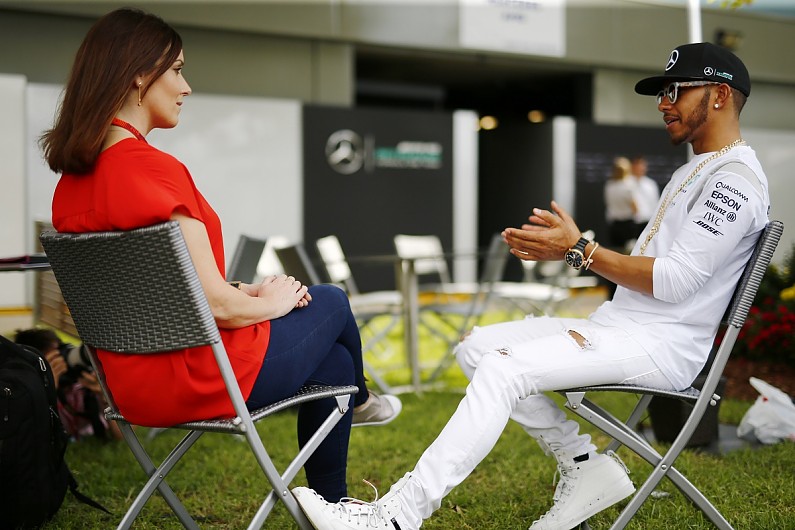 Coulthard is joined by fellow Scot McKenzie, who has been a journalist since she was 15 years old and is a core part of the British F1 presenting scene. In 2007, McKenzie won the Jim Clark Memorial Award for contributions to motorsport.

"I am delighted to be a part of the presentation team for the Autosport Awards 2017," Coulthard said.

"I have been a lifelong fan of Autosport and the many other quality brands within the group; and as a former winner of the McLaren Autosport BRDC Award, I look forward to celebrating the new talent rising through the motorsport ranks whilst acknowledging the many other great success stories this season." 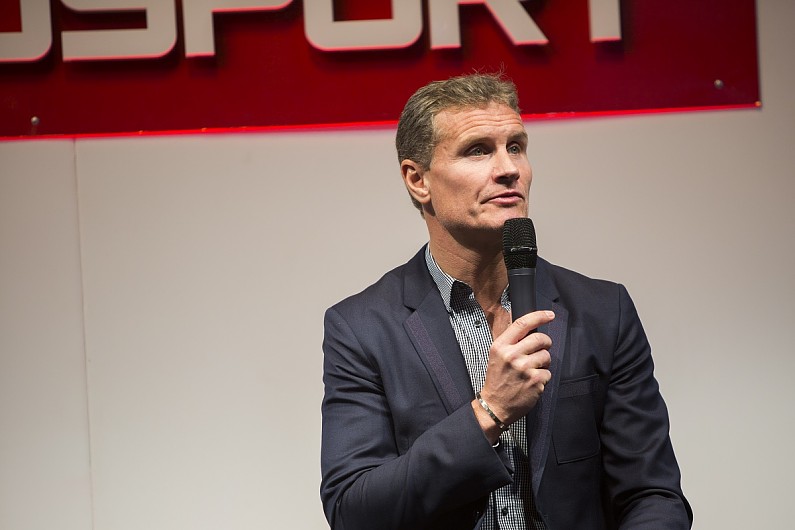 The 2017 event will feature an all-new stage and format developed by Autosport in partnership with Velocity, which was also the production team behind F1 Live, on the streets of London this July. For the first time, guests will enter the Awards at Grosvenor House Hotel via a red carpet arrival.

Following almost three decades leading the proceedings at the annual Autosport Awards, Steve Rider has decided to step down from his role.

Steve Rider said: "Following 28 years presenting the Autosport Awards, it feels like an appropriate time to step away and leave the event in the very capable hands of Lee and David.

"I am sure that they are the right people to take over presenting an event that I have enjoyed developing with the Autosport team.

"I'm proud to have been a part of this prestigious event for such a long time and I wish Lee and David the best as they take the event forward to a bigger, better future."

"The Autosport Awards is widely regarded as the biggest night in motorsport and a celebration of everything we love about racing," said Andrew Van de Burgt, Editor-In-Chief at Autosport Media UK.

"With the new presenting line-up, all-new staging, format and red carpet arrival, the 2017 Awards are set to be the biggest and best ever. With Autosport being part of the Motorsport Network, fans around the world can, for the first time, watch all the awards live on Motorsport.tv."