The Autosport International Show has always marked an unofficial start to the season for motor racing fans, who flock to the Birmingham NEC in the UK for the annual extravaganza that once again this year proved to be a huge success. 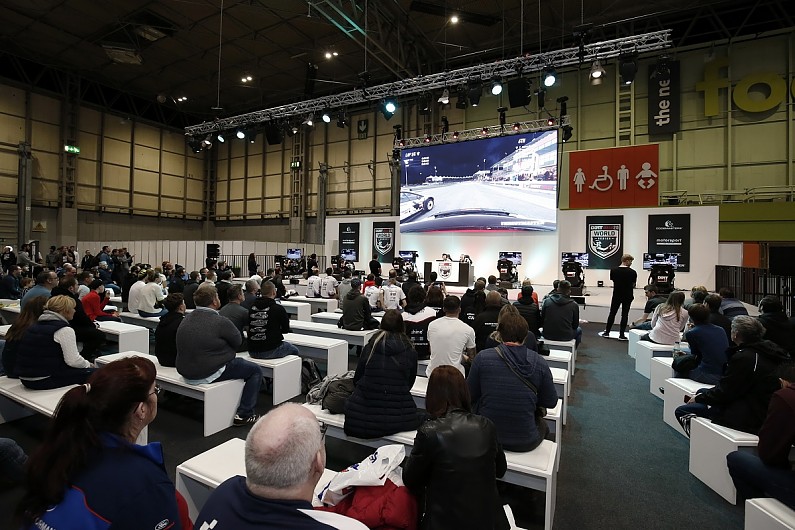 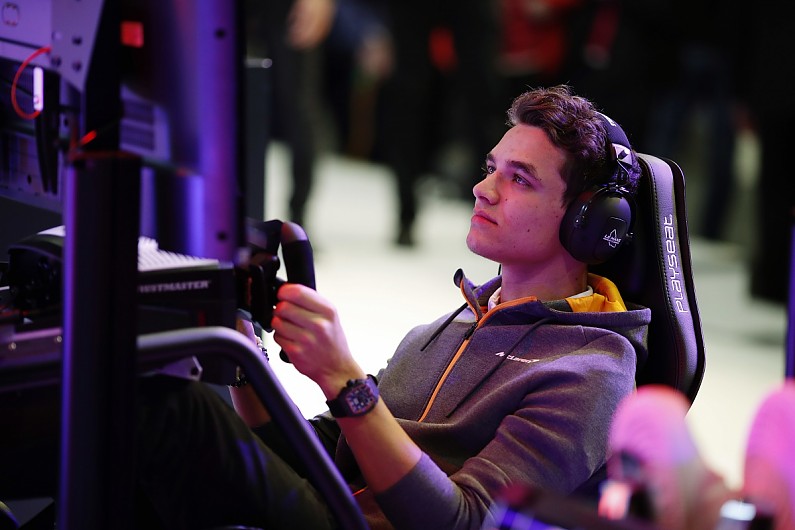 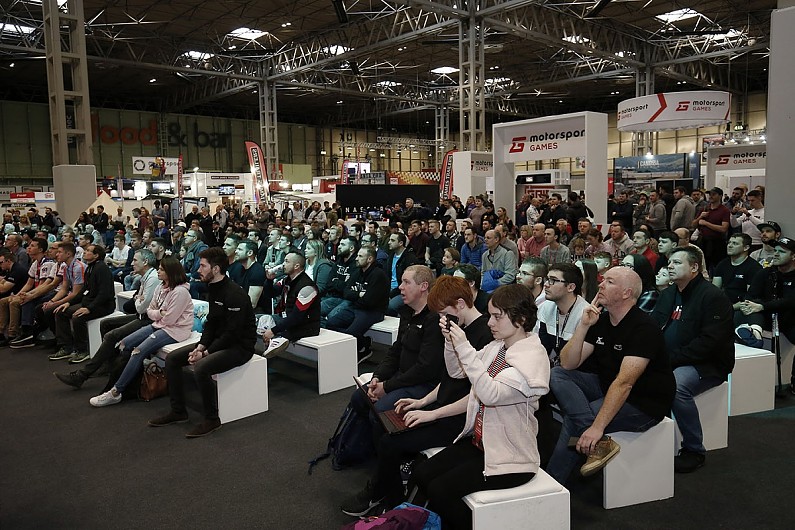