WTCR had originally planned to end its season with an Asian leg comprising races in China, South Korea and Macau, but organisers were forced re-shuffle its calendar due to restrictions resulting from the COVID-19 pandemic.

Following confirmation from the FIA at a recent World Motor Sport Council meeting, the WTCR has confirmed it will host its penultimate round in Bahrain (10-12 November) as part of the FIA World Endurance Championship finale, followed by a season finale in Saudi Arabia (25-27 November).

WTCR will use the Bahrain International Circuit’s full 15-corner, 5.412km Grand Prix Circuit layout, with races scheduled for Friday and Saturday prior to the 8 Hours of Bahrain WEC season finale.

This event will be closely followed by the final two races of the season being held under lights at Saudi Arabia’s Jeddah Corniche Circuit, which recently played host to the Formula 1 Saudi Arabian Grand Prix. The trip to Saudi Arabia will see the Middle Eastern nation host an international touring car race for the first time.

WTCR has also confirmed that a decision not to replace the third a final round of its Asian leg in Macau was taken due to financial considerations.

“It’s also great to finally have a joint event with the FIA World Endurance Championship. Despite obvious differences in cars and race durations, touring cars and sportscars belong to the same family of closed-cockpit racing.

“There have always been crossovers between the two and drivers tend to switch from one discipline to another.

“This will also be something special for the fans, the media and should offer both promoters the opportunity to do some interesting promotional activities.” 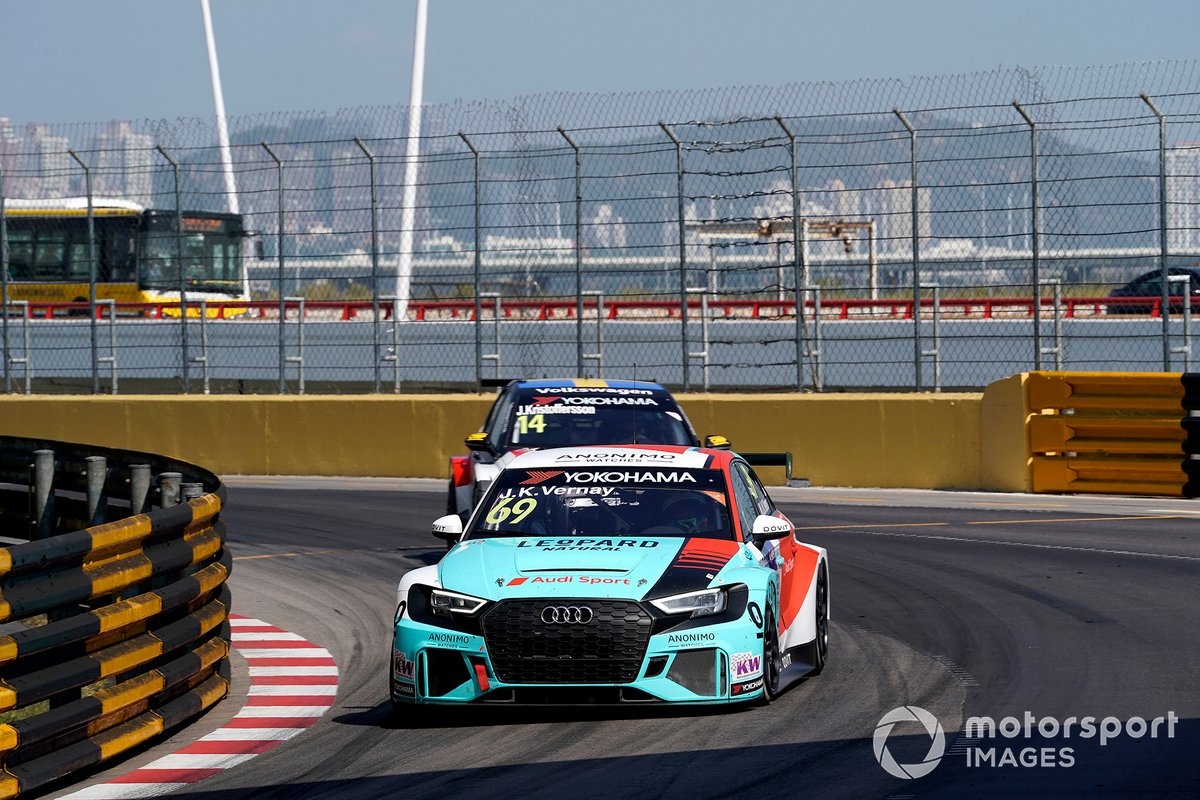 WTCR director Jean-Baptiste Ley added: “When it became clear that ongoing travel restrictions caused by the global health pandemic made going ahead with the planned Asia leg impossible, we switched our focus to the alternative calendar options we had been working on in parallel.

“The opportunity to race in a new but important region for the series at two world- class venues was therefore extremely appealing and we were very pleased to finalise the inaugural WTCR Race of Bahrain and WTCR Race of Saudi Arabia to take place this November.”