The series director for the new electric touring car Pure ETCR series has said that his target is to have all-electric racing weekends.

Pure ETCR kicks off this weekend with a standalone event at Vallelunga, but the rest of its five-round calendar for 2021 comprises three events with the sister World Touring Car Cup and one with the Copenhagen Historic Grand Prix.

The all-electric weekends could come in tandem with an expansion of the ETCR concept.

WSC, the company run by long-time touring car promoter Marcello Lotti, and which devised the TCR and ECTR categories, wants the electric concept to spread to regional and national level.

Eurosport Events’ Xavier Gavory, who is series director for WTCR and Pure ETCR, told Autosport: “Pure ETCR is on the top of the pyramid that does not exist for the moment, but will in the future.

PLUS: Why the new electric tin-top series deserves to be taken seriously

“But Copenhagen, for example, is a very interesting approach: they have their Historic Grand Prix, and at the same time the city is a pioneer in sustainability in terms of being carbon-neutral in the near future.

“They know that the future of racing is electric, so to combine together historic vehicles which represent the past, and electric racing which represents the future, is something very interesting.” 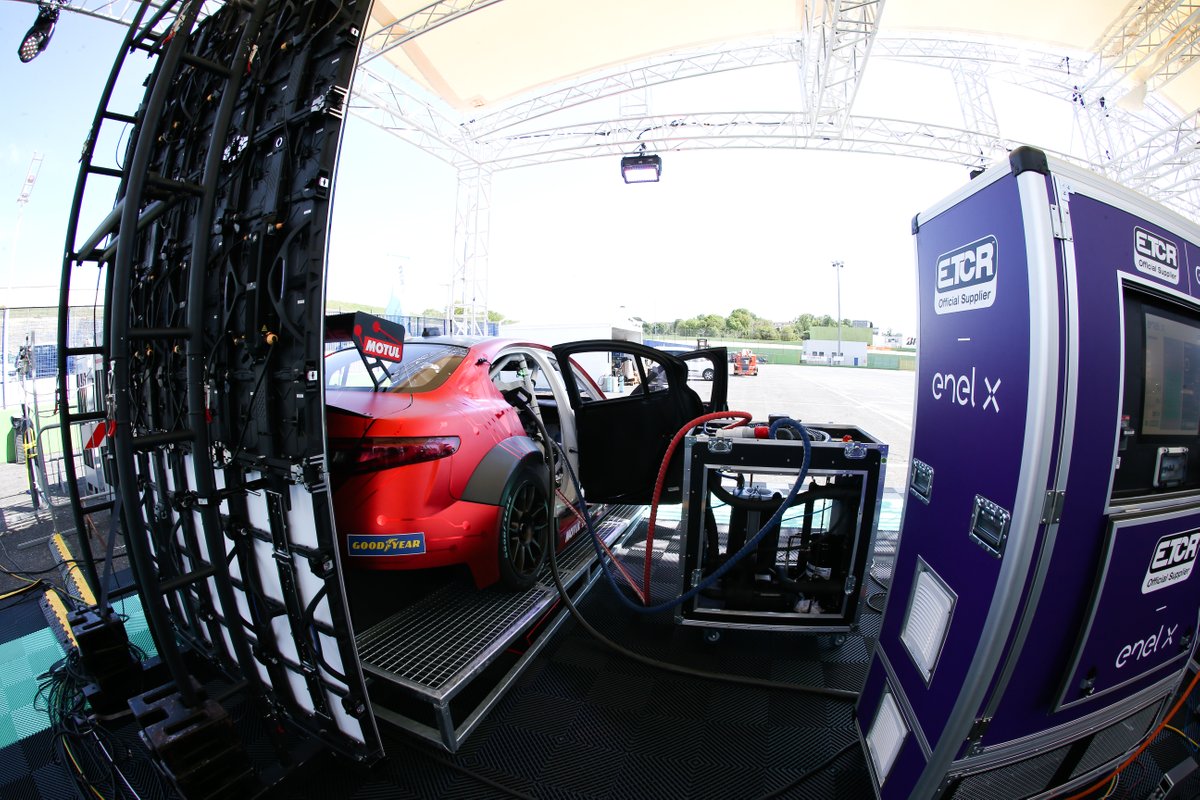 Despite Eurosport’s connection with Formula E via its parent company Discovery, Gavory says there is little conflict between the two concepts of electric motorsport.

“We have different DNA, although we have a strong link together, which is electromobility,” he said.

“They [Formula E] are promoting mainly premium manufacturers, advanced technology with single-seaters, they race in the middle of the city.

“On our side we are promoting touring cars – we have a more traditional approach in terms of circuits, but the very innovative racing format and sporting format.

“We will make the combination of both traditional, permanent circuits and street racing – street racing is very important for us, but it is not our core.

“We believe in the future that most of the iconic street circuits in the world will want to promote electromobility.

Early-season 2021 WTCR points leader Jean-Karl Vernay, who is representing Hyundai in WTCR and Pure ETCR, says the only thing missing from the electric concept is slick tyres.

Like Formula E, Pure ETCR runs on grooved treaded rubber, in its case supplied by Goodyear. 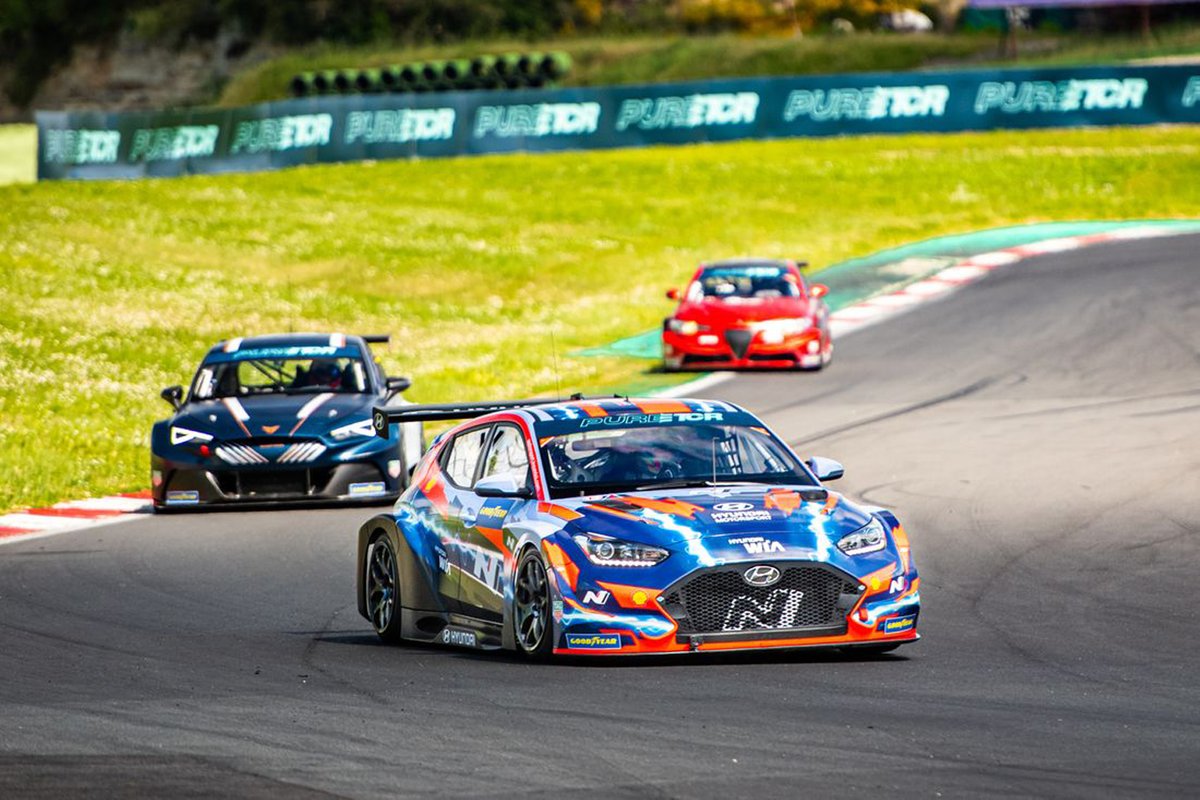 “Many people ask me, ‘What do you think, is it boring to drive this car?’” Vernay told Autosport.

“But honestly I love driving it. The only thing I would say we can improve is the tyres, because they are like Formula E – they have to do dry and wet conditions.

“The car is quite heavy with the battery – it’s 1800 kilos – but if we had more grip with slick tyres that would be really awesome.