Rob Huff will make his return to the FIA World Touring Car Cup this year after a season away having agreed a deal to join the Zengo Motorsport Cupra squad.

Huff, the 2012 World Touring Car Champion, participated in the first two seasons of the series' TCR era in 2018 and '19 at the wheel of a Sebastien Loeb Motorsport-run Volkswagen Golf, but stepped away from the championship for 2020 following VW's withdrawal.

In addition to defending that title, Huff will also drive a Cupra Leon in the WTCR for the four-car Zengo squad, joining Spanish pair Jordi Gene and Mikel Azcona, as well as Hungarian driver Bence Boldizs.

The 41-year-old said he was happy to be racing a Cupra, having driven for parent brand SEAT in the BTCC back in 2004 (pictured below) before switching to the WTCC in 2005 with Chevrolet. 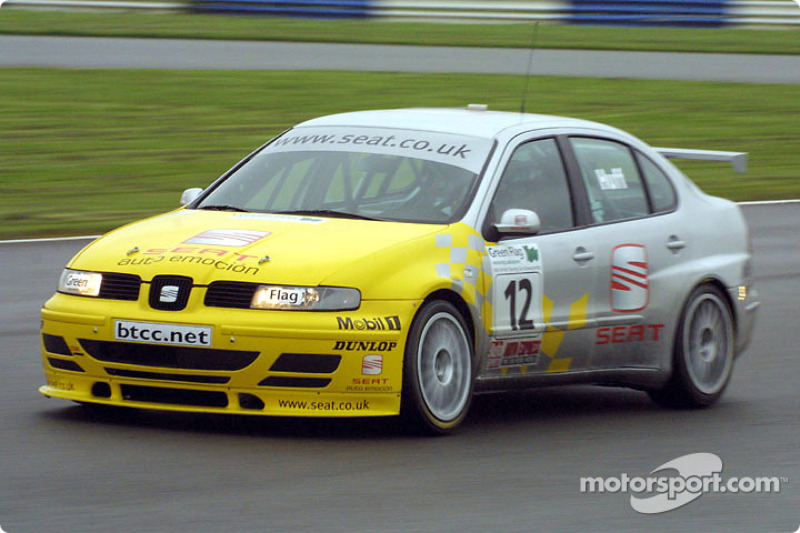 “I’m really happy to be back in WTCR and with Zengo Motorsport, a team I’ve known for a long while,” said Huff.

“I know the CUPRA is a competitive car. It shares some of the underpinnings with the Volkswagen I was helping to develop two years ago, and I also spent most of last year fighting against it in Sweden, so it’ll be great to be behind the wheel of one instead.

“Driving for a Hungarian team will also be special. I’ve always had a great reception and following from the fans in Hungary. It’s nice to link that up and now be driving for the country’s major racing team. It’s also great to be back with CUPRA. They launched my career in the UK, and the new car is absolutely a title contender.

"We know it’ll be tough as it’s not as though the other manufacturers aren’t bringing their A-game either. Our aim will be to do our best and hope to be there with a chance at the end of the season.

“The golden ticket for me at the end is a chance to build on my tally in Macau − with a car we know will be able to take us to victory − and add to my 10 wins at the toughest track in the world."

Earlier this week, it was announced that Estoril will take the place of Portuguese street track Vila Real on this year's WTCR schedule.

Vila Real (pictured below in 2019) is unable to host its race for a second year in a row due to the COVID-19 pandemic, but has been granted a fresh three-year deal by WTCR promoter Eurosport Events, beginning in 2022.

Estoril will keep Vila Real's planned date of June 26-27, making it the second round on the 2021 schedule following the season opener at the Nurburgring Nordschleife on June 3-5. 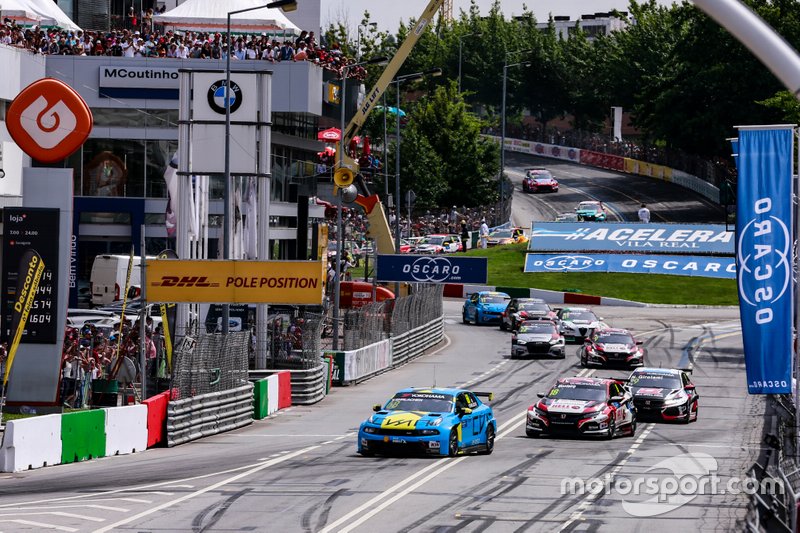