British tin-top ace Rob Huff will return to defend his Scandinavian Touring Car Championship TCR title with the Lestrup Racing Team this season, his second in the Swedish-based series.

After landing the title in the final year of Chevrolet's WTCC factory involvement, he had spells at the factory teams of Lada and Honda, sandwiched by two stints with the privateer Munnich Motorsport squad running SEAT and Citroen machinery.

Huff has driven VW machinery since the WTCC's move to TCR rules in 2018, and announced last February he was stepping back from WTCR after VW elected to pull its factory support for combustion-powered motorsport programmes. 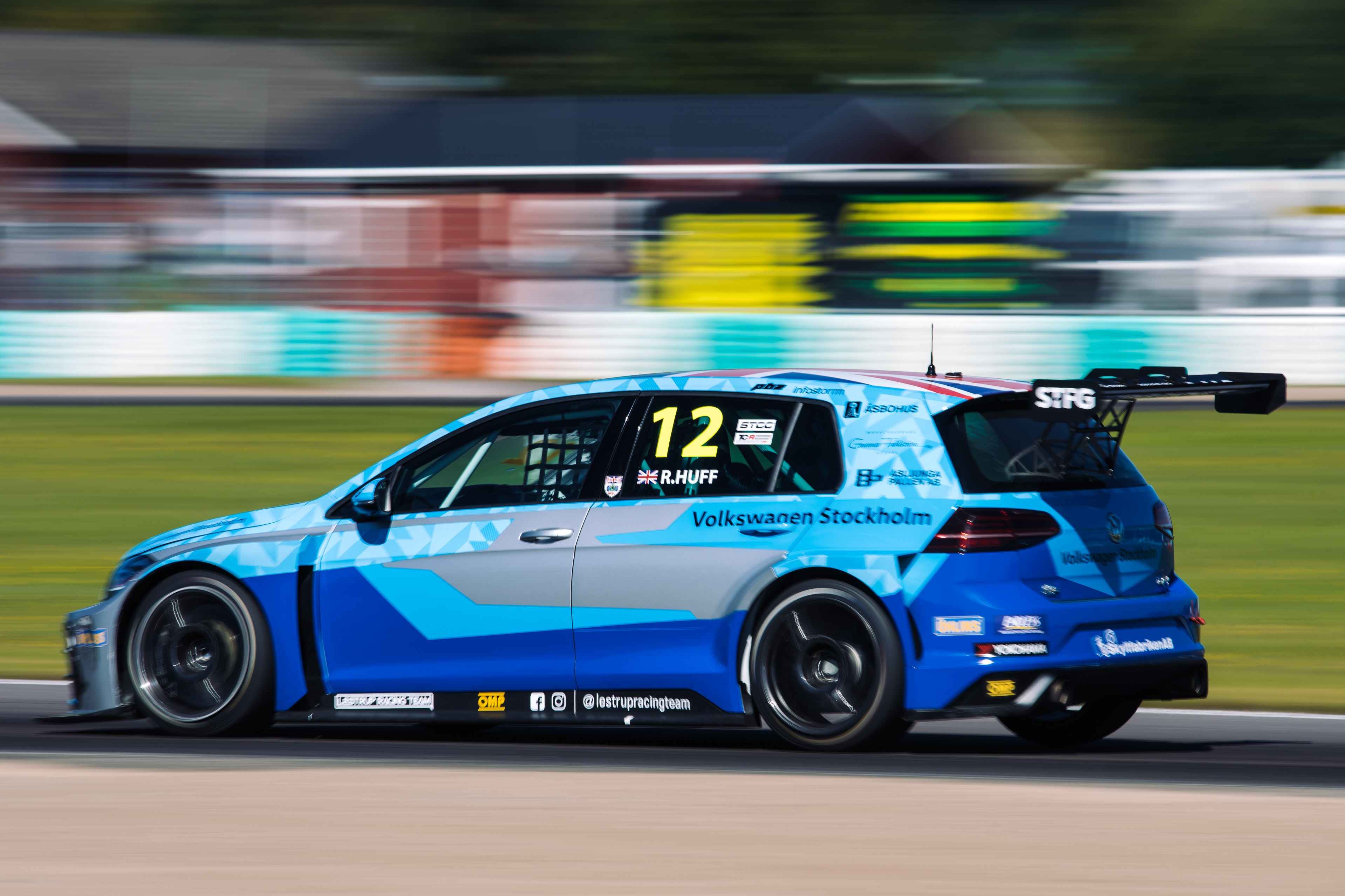 But, despite winning only twice compared to Dahlgren's four across the four-round series, the series rookie prevailed by just seven points to become the STCC's first non-Scandinavian champion since Roberto Colciago in 2002.

Huff will remain with the Lestrup squad this year, and said he felt "much more prepared" after his first year on the Swedish circuits.

“I’m very excited to return to STCC TCR Scandinavia as champion after what was one of the most emotional seasons I’ve experienced in a long time," said Huff.

“It was very much going into the unknown last year, and I feel much more prepared for 2021 as I’ve visited at least four of the circuits that we’ll go to.

“I’m hugely thankful to Lestrup Racing Team for what they delivered last year, and I’m very much looking forward to getting started again.

“I’m expecting a very tough championship; probably even tougher than last year, and we’ll do everything we can to rise to the challenge.”

Team co-owner Fredrik Lestrup added: “Last year was an awesome milestone for us all in the team and we are delighted to continue our successful cooperation with Rob.

“We had high expectations ahead of our first season together that he surpassed, and then some.

"Rob shares our passion for motorsport in just the right way and we have an unchanged team around him that will be a key factor in our title defence this year.”

The six-round STCC will begin with a double-header on 4-5 June at Ljungbyhed Park.