Hyundai will field six of its new Elantra TCR challengers this season, with veteran Gabriele Tarquini leading its attack.

The 59-year-old Italian, who added the 2018 WTCR title to his 2009 WTCC success, is joined by 2019 champion Norbert Michelisz, Frenchman Jean-Karl Vernay and Luca Engstler in the factory supported BRC Squadra Corse and Engstler teams respectively.

Swedish former TCR Europe driver Jessica Backman, who will pilot a new shape Elantra at Target Competition alongside her brother Andreas, will be the first female to race in WTCR. 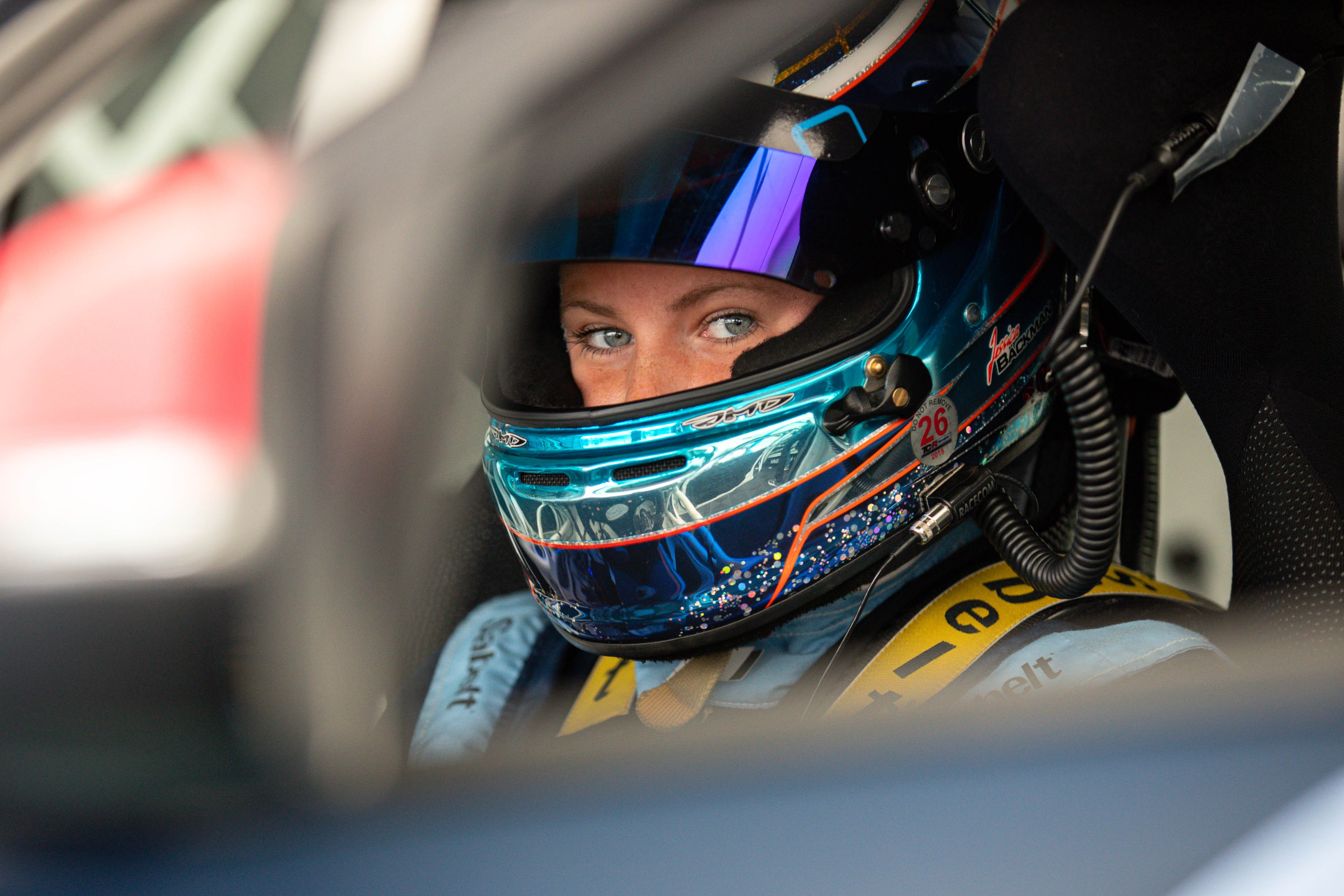 The grid could increase throughout the campaign as race-by-race entries remain open 14 days ahead of each event.

The entire field will be powered by a sustainable biofuel from P1 Racing Fuels.

"Not only is the WTCR all-season entry list for 2021 big on quantity, it's also very big on quality with a really high level of drivers set to take part, including nine 25 or under, plus the WTCR's first female driver, Jessica Backman," said Xavier Gavory, WTCR Director, Eurosport Events.

"Providing the essential supporting role are 11 highly professional and dedicated teams, while five customer racing departments are actively engaged in WTCR campaigns with all cars equipped with Goodyear tyres and using sustainable biofuel from P1 Racing Fuels for the first time.

"Although we're still a few weeks away from the start of the new season the ingredients are all in place for another epic year of FIA World Touring Car racing."

WTCR is set to embark upon 16 round championship beginning at Germany's Nurburgring Nordschleife on 3-5 June.