The 33-year-old Briton won last year's crown with the RML-run factory Chevrolet squad, but was left with an uncertain future after the US manufacturer withdrew from the championship at the end of 2012.

The Munnich deal was made possible by Markus Winkelhock's decision to step down from WTCC driving duties to focus on his Audi commitments in GT racing.

Huff will partner team owner Rene Munnich and Marc Basseng at the reigning GT1 world champion team and will drive one of its trio of Leon WTCCs.

"I'm delighted to join Rene and Marc at Munnich Motorsport for 2013," said Huff.

"It is an exciting newly-formed WTCC project, but the team have a huge reputation having previously won the FIA GT1 World Championship in 2012.

"I started my touring car career racing in a SEAT, so it will be quite special to compete in the WTCC with the Leon and a team that carries the highest amount of professionalism.

"I'm very thankful for the opportunity that I have been given and I look forward to building on this relationship."

Huff's maiden run in the Leon has been delayed thanks to snow forcing the cancellation of two days of testing planned for Wednesday and Thursday at Monza. 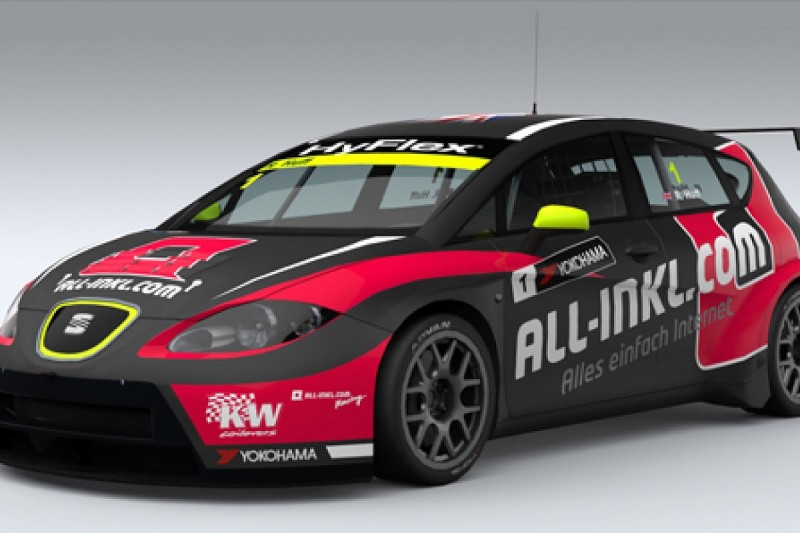