World Rally and double World Rallycross champion Petter Solberg could be joined in the World RX field by 16-year-old son Oliver before the end of the 2018 season. 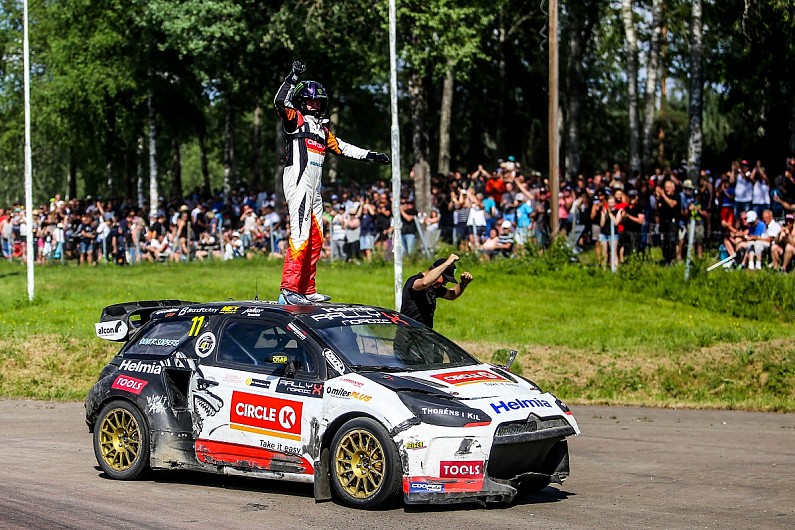