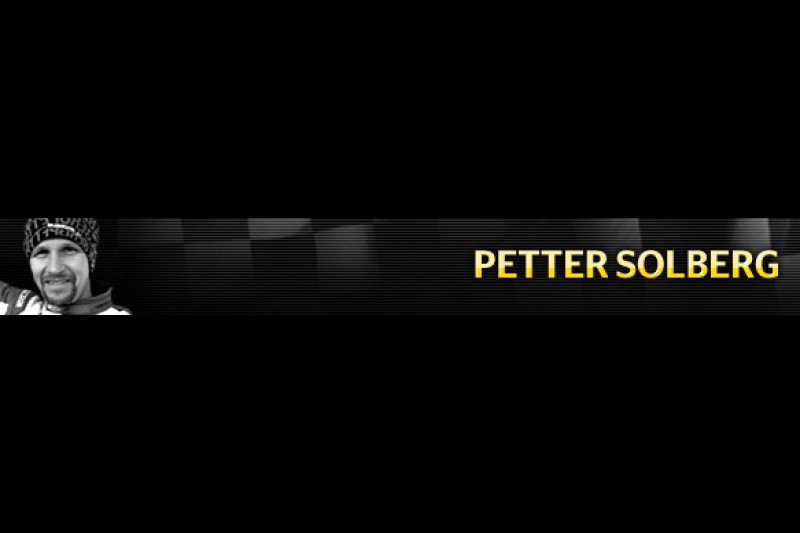 It's been quite a year doing my first rallycross season since 1996. Like a lot of my career, it's been a season of ups and downs but most of all it's been really good fun.

The ups? So many of them... but mostly it's the fact that we've gone in and shown that we had the speed to win. There have been so many events where we nearly won - Portugal, Finland, Sweden, France - but for one reason or another, we were just missing that little final bit of luck. And I suppose that's been part of the downs really: it's taken us about a year to develop a car that's properly competitive and reliable, which is why we missed out on winning sometimes.

No sour grapes over Loeb's retirement

Going too hard: Another frustrating rally