WRC Portugal: Loeb crashes out of the lead on Stage 5

World Rally Championship legend Sebastien Loeb has crashed out of Rally Portugal on the first stage of Friday afternoon’s loop.

The nine-time world champion appeared to misjudge the start of Stage 5 which resulted in terminal damage to his M-Sport Ford Puma.

The Frenchman slid wide at the first corner of the Lousa 2 as the stage transitioned from asphalt to gravel, and as a result he hit a wall on the outside of the corner with the right rear.

Loeb slowed to a crawl following the impact before pulling off to the side of the road where the full extent of the crash was revealed. The impact had damaged the right rear suspension leaving the right rear wheel folded underneath the car.

The 48-year-old had made an impressive start to his first WRC event since winning the season opener at Monte Carlo in January.

Heading into the stage he held a 0.5s lead over Toyota’s Elfyn Evans after winning Stage 4, which had catapulted him from seventh and into the lead of the rally.

M-Sport has since confirmed that Loeb will retire from the rest of day’s action and it is unclear at this stage if he will return tomorrow.

“After clipping a wall at the start of SS5, Sebastien Loeb has stopped in stage. The crew are retiring for the day,” read a brief statement from the team on social media.

A post followed on Loeb own social media apologising for the accident. 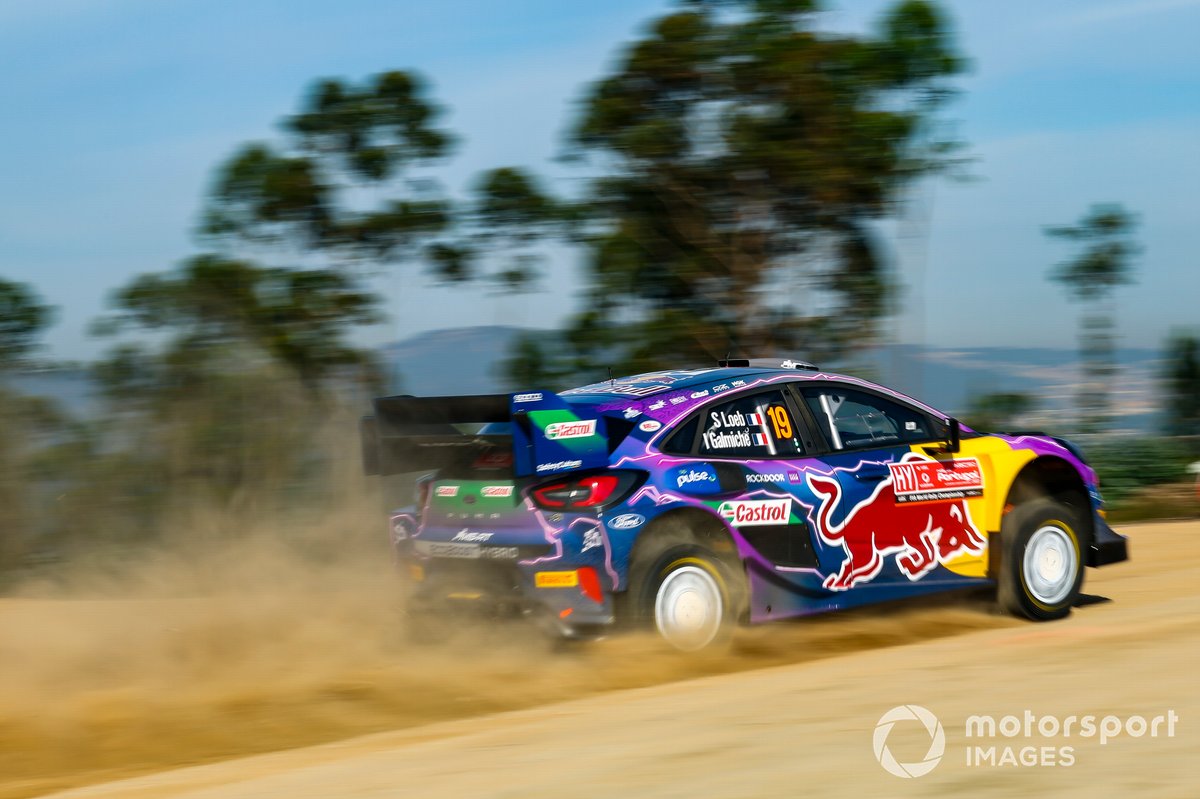 Evans has now reclaimed the lead of the rally, with a 2.1s margin over Neuville after the Toyota driver finished the test with the fourth quickest time.

The crews will tackle four more stages this afternoon.