The nine-time WRC champion has secured another one-off deal with the British squad, after defeating Toyota's Sebastien Ogier to score a memorable 80th career WRC win at the Monte Carlo season opener in January.

M-Sport had been keen to secure Loeb’s services for more WRC events pending the 48-year-old’s busy schedule that includes Extreme E, the FIA World Rally-Raid Championship, and most recently, confirmation of an outing in DTM later this month.

However, a deal has been struck to put Loeb back in the Puma on Rally Portugal’s gravel roads from 20-22 May, thanks to support from Ford and Red Bull.

Loeb will once again be joined by co-driver Isabelle Galmiche, whose Monte Carlo triumph ensured the Frenchwoman became the first female to stand on the top step of a WRC podium since Fabrizia Pons in 1997. The Monte Carlo victory capped an impressive WRC debut for the 50-year-old.

It is also anticipated Loeb will compete against eight-time WRC champion Ogier, who is tipped to continue his part-time WRC campaign in Portugal. The event will also celebrate 50 years of the WRC with a variety of activities planned to mark the milestone.

“Driving the Puma is one of my favourite rally memories; winning Monte Carlo after such a long time was incredible,” said Loeb. “The team worked really well, with a quick fix to the difficulties we faced at shakedown, allowing us to claim our 80th rally win.

“From my first test with this car, I immediately had a very good feeling and I enjoy driving with so much power with the hybrid system. It’s a great car, a great team and we celebrated an incredible moment together.

“Portugal was an empty space in my calendar and it’s a gravel rally, I have competed on this version of the rally in 2019 so I have a base of pace notes from some of the stages. That was one of the reasons for choosing Portugal, the other was I wanted to do a gravel rally; I like driving on gravel so it was a very straightforward choice.” 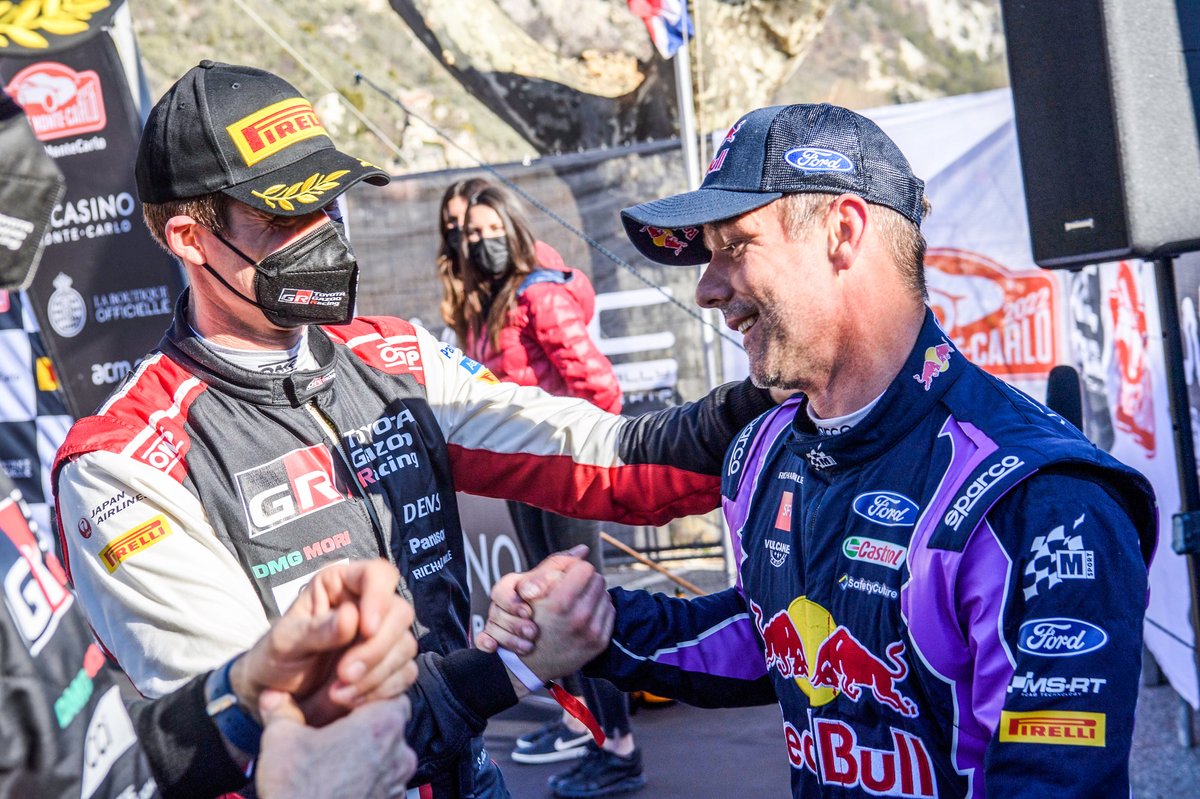 Confirmation of Loeb’s return will see M-Sport field five Puma Rally1 cars in Portugal, with the Frenchman joining Craig Breen, Gus Greensmith, Adrien Fourmaux and Pierre-Louis Loubet, who will drive the second of his seven events with the team this year.

M-Sport managing director Malcolm Wilson added: “This has been made possible by our great partners at Ford and Red Bull, and I’m really looking forward to seeing how Seb and the Puma Hybrid Rally1 perform on the first real gravel event of the year.

“It’s great to have such a strong line-up of drivers and I’m very proud that our team is going to be the first to run five top-level cars at a WRC event.

“If anything, this shows just how appealing these Rally1 cars, and the Puma in particular, are to drivers and we hope to continue to push the limits of the sport.

“I am also hoping this popularity of the Rally1 cars will lead us to seeing more customers cars competing on events around the world.”