Sebastien Loeb produced a late fightback to wrestle the Acropolis Rally lead from M-Sport team-mate Pierre-Louis Loubet after losing the advantage during a hotly contested Friday afternoon in Greece.

The nine-time world champion, making a return to the World Rally Championship this weekend, ended the day with a 1.7s advantage as fellow Ford Puma driver Loubet produced the best performance of his WRC career to date.

Loeb claimed a hat-trick of stage wins during the morning stages to move into the rally lead, but an error in the afternoon helped open the door for Loubet to claim a maiden WRC stage win on Stage 5. The 2019 WRC2 champion’s pace was enough to take the outright rally lead for the first time in his career.

Loubet then chalked up another stage win to pull clear, as Loeb briefly dropped to third behind Toyota’s Esapekka Lappi, before Loeb responded on the day’s final stage to reclaim the initiative on an event he has won three times previously.

Championship leader and roadsweeper Kalle Rovanpera navigated the six stages 1m07.8s in arrears in ninth, behind M-Sport’s Gus Greensmith and Toyota’s Elfyn Evans. Takamoto Katsuta completed the top 10 ahead of a recovering Craig Breen, who suffered a puncture early on.

Following a near-perfect morning, Loeb’s grasp of the lead slipped in the afternoon’s first test after a rare error cost him valuable time. He overshot a hairpin left and had to reverse his Puma before continuing unabated, losing 9.9s to the mistake.

Team-mate Loubet pounced as the 25-year-old produced a committed run through the stage to net a first WRC stage win and a 1.9s rally lead over Loeb to boot. Loubet emerged 3.3s quicker than nearest rival Lappi, who in turn took third overall away from Neuville.

“It [a WRC stage win] was close so many times this year, we deserved this one,” said Loubet, who returned to the WRC this year after a dismal 2021 that ended in him suffering a broken hip after being hit by a car when crossing a street in Paris. 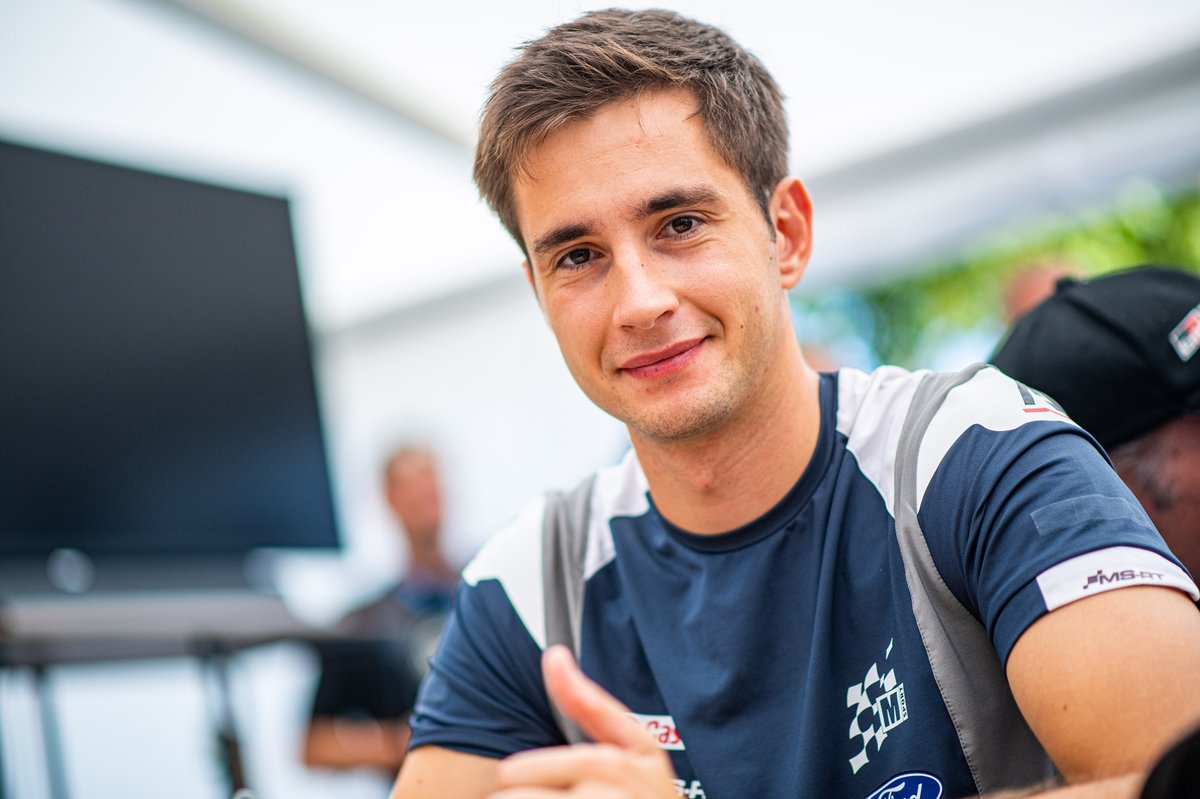 Loubet’s pace was aided by cleaner road conditions, as many of the championship front runners were left scrambling for grip on the loose gravel. Rovanpera dropped 16.2s in SS5, while Tanak shipped 11.0s as the duo continued to lose ground on the lead group. The latter was still without the use of his hybrid boost on his i20 N.

Further back, there were signs of a recovery for Breen after his Stage 4 puncture, as he set the third quickest time to outline M-Sport’s pace.

Loubet proved his pace wasn’t a fluke by rattling off a second consecutive stage in the next test to extend his overall advantage, but there was a new face in second overall. Lappi emerged as Loubet’s challenger after the Finn continued his blistering pace clock the second fastest stage time and jump Loeb on the rally leaderboard.

Loeb seemingly was unable to find answer to the Toyota’s driver’s pace, stating: “I think Lappi is very fast now. I did quite a good stage, so there's no real reason [for the time loss].”

Once again M-Sport’s speed was outlined with four Pumas occupying the top five on the stage, with Breen and Greensmith fourth and fifth quickest on the test. This coincided with Rovanpera and Tanak being unable to stem the flow of time caused by cleaning the roads.

M-Sport secured a clean sweep of Friday stage wins when Loeb produced his best performance of the day to win Stage 7 by 4.2s from Sordo. Loubet was unable to repeat Loeb’s earlier hat-trick of stage wins and dropped 10s on the stage to surrender the rally lead.

Team-mate Breen continued to suffer misfortune after his earlier puncture, the trim from his driver’s side window coming loose and providing an unhelpful distraction.

“It was getting stuck on my arm all the time, that's just how the day was going,” said Breen. He clocked the seventh fastest time, but is 2m15.3s adrift of the overall pace.

The Acropolis Rally continues with another six scheduled stages on Saturday.