Hybrid technology will not be introduced to the World Rally Championship for at least five years, says the FIA

Motorsport's governing body has begun investigating how to incorporate hybrid systems or fully-electric cars into the WRC.

"We have had internal meetings about this," Mahonen told Autosport.

"Now we have to start the discussions about the powertrain: is it electric? What is it?

"We need to talk to the right people from the manufacturers.

"The big companies have their strategies and we need to see how can we fit in with these.

"But right now, we need stability.

"There will be no electric cars for five years."

The World Endurance Championship's LMP1 class and later Formula 1 made hybrid technology a core part of their regulations over the past decade.

Away from circuit racing, electric cars are set to be introduced into rallycross in 2018 after the US-based Global series announced its intention to create a bespoke class.

In France, the ice-racing Andros Trophy series has had an electric category since its 2010/11 edition.

Mahonen said it made sense for rallycross to go electric before the WRC given the short RX race lengths.

"It's much easier for them," he said.

"Rallying is one of the hardest disciplines to become electric or hybrid.

"One option could be to use electricity on the road sections between the stages and then use the engine in the stages.

"We need to talk about this, but everything can be achieved if we all sit around the table." 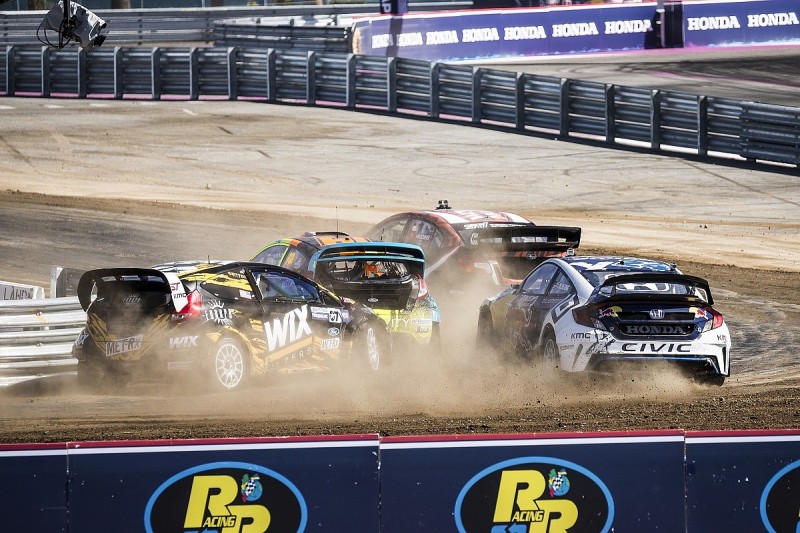