The 2017 World Rally Championship could be one of the most open in the series' history, reckon leading team bosses

M-Sport and Toyota have shared the wins from the first two rounds, despite M-Sport only having technical partner status rather than full factory support from Ford and extensive pre-season scepticism about the new Toyota project.

But Hyundai has dominated on pace, with Thierry Neuville winning 12 stages - double anyone else's tally - and leading for 23 of the 32 stages run so far before crashes in both Monte Carlo and Sweden.

M-Sport team principal Malcolm Wilson reckons the top teams are closer than any time in the past two decades.

"This is the closest I have ever known the competition since I have been running the team," he told Autosport.

"Given the new technical regulations for this year, it's incredible to see just how close the cars are.

"Every one of the four manufacturers is so evenly matched right now.

"We can definitely say that we are in for one heck of an exciting season in 2017."

Wilson's thoughts were echoed by his Toyota counterpart Tommi Makinen.

"The cars are very close together," Makinen said.

"This is a very, very good situation for the championship, we need to have this kind of close competition.

"This is so interesting to have so many drivers fighting in so many cars; what could be better?"

Hyundai team boss Michel Nandan promised the Korean firm's fans that it would hit back.

"We owe you revenge and we are determined to take it, starting from the next rally," he said.

"In the meantime, I think this is the right moment for me to open a quote book: 'It's not how far you fall, but how high you bounce that counts.'"

The only team yet to lead a rally is Citroen, and it has only scored one stage win with Stephane Lefebvre.

But Wilson is not counting the multiple champion team out.

"They had taken the year off to concentrate on development.

"But listen, they will be back. Make no mistake about that." 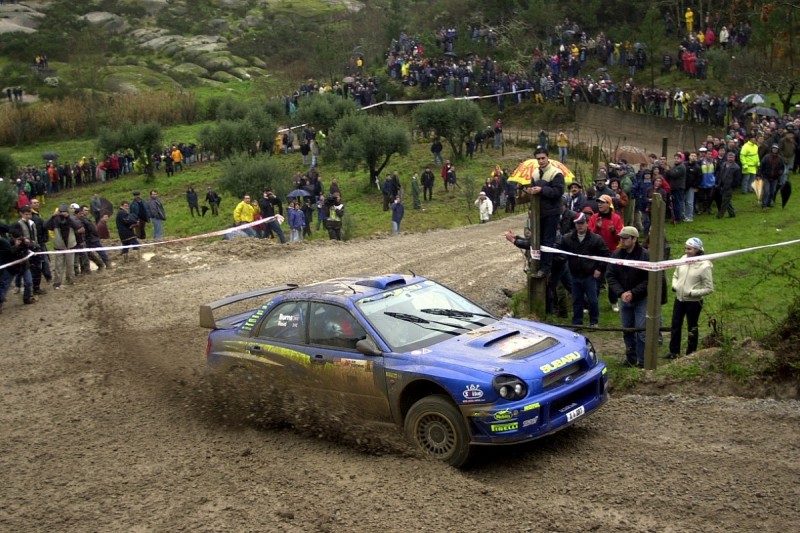 WHEN WAS THE WRC LAST THIS CLOSE?
By Jack Benyon

For many years the WRC has been simultaneously blessed and afflicted with talent - Sebastiens Loeb and Ogier and their respective Citroen and Volkswagen teams taking turns to dominate to such an extent that one-horse races became the norm.

It has been a long time since a WRC season featured more than one or at best two marques with realistic title potential.

But in the late 1990s and early 2000s golden era, Ford, Peugeot, Citroen, Mitsubishi and Subaru all produced rally-winning machinery, while bit-part players SEAT, Skoda and Hyundai tried to challenge.

The 2001 season was the apogee of that period. Colin McRae barrel-rolled his Ford when he had one hand on the title and lost out to Subaru's Richard Burns by just two points.

Rallying had always traditionally been a category of relatively open competition between manufacturers.

Back in the first year of what was then the WRC 'drivers' cup' in 1977, Lancia and Ford were split by just four points in the teams' standings and Fiat and Saab also took rally wins. Lancia's Sandro Munari topped the drivers' table. 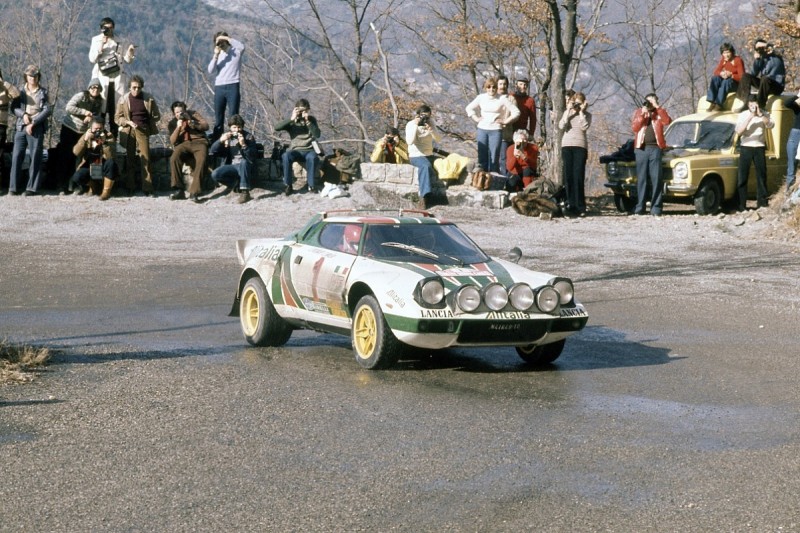