WRC stakeholders are concerned at the level of influence the series' manufacturers currently hold, particularly following the recent row over whether Volkswagen's dormant 2017 car could be homologated late for privateer use.

FIA rally director Jarmo Mahonen wants independent teams to have more relevance and pointed to MotoGP's system of manufacturers and satellite squads as a good model.

The six manufacturers currently in MotoGP are offered incentives to supply customer teams and, after a decade of factory dominance, three grands prix were won by satellite riders last year.

"We have been discussing for two or three years that we have to move towards a championship for teams, where there is also a place for the manufacturers," Mahonen told Autosport.

"It will be on the agenda now. We will look at what we could do from 2018 onwards. 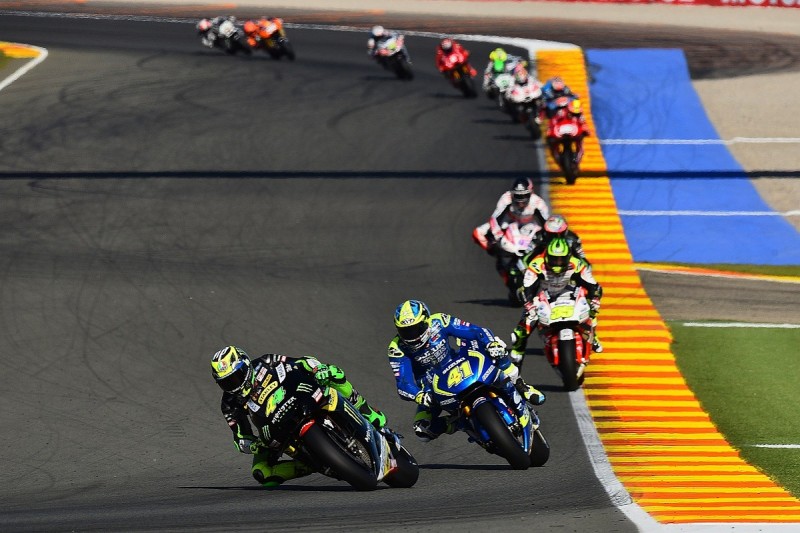 "We have to look to other disciplines like MotoGP, where there are teams competing but there's still a place for the manufacturer.

"But the time has come to modernise."

In an effort to ensure only properly qualified drivers compete in the faster 2017 World Rally Cars, the FIA requires them all to be entered via a factory team.

Citroen, Hyundai and Toyota all run in-house works WRC teams at present, with Ford represented by technical partner M-Sport and only the latter offering 2017 cars to independent entries under its umbrella so far. 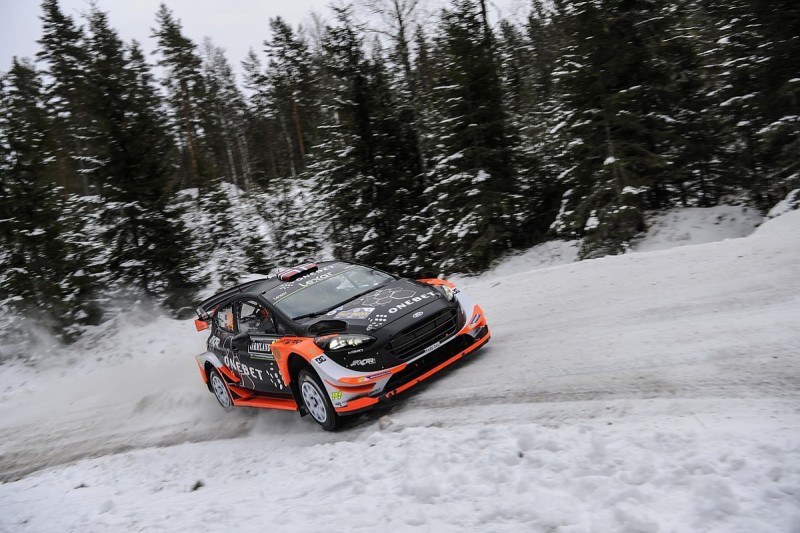 The first 'independent' 2017 machine to appear was Mads Ostberg's Ford Fiesta in Sweden, with a sister car for long-time privateer Martin Prokop due to join it.

Neither will contest the next round in Mexico, as Ostberg's wife is expecting their first child and Prokop's debut is unlikely before May, but fellow independent runner Lorenzo Bertelli will step up to a 2017 Fiesta in North America.

Ostberg had topped the Rally Sweden shakedown but a lack of pre-event testing led to a frustrating event with a compromised set-up and disrupted by the rear wing becoming detached. He finished a delayed 15th under Rally2.

"We had hoped to get the car two weeks before the start, but in the end we got it on [the previous] Friday and had just two days to test," Ostberg said.

"It was such a short time and just not enough to learn about the car.

"I didn't use the centre differential, we just locked it because we didn't have time to work out the settings."

But asked if he felt challenging for wins later in 2017 was possible, Ostberg replied: "I am disappointed and we need to turn this around and get on the positive side, but we will do that and I am sure, when we get everything in order, we will be in that position."