Sebastien Ogier finished 10th in Sweden after being forced to sweep loose snow from the road on the opening stages before his day was further compromised by running in narrow lines created by older historic and national class cars that drove the roads between the two WRC loops.

Though Ogier would not be drawn on the need for rule changes, his M-Sport team principal Malcolm Wilson said he was keen to see the qualifying rule put back on the table for debate.

Under the qualifying system, last used in 2013, the fastest drive on a pre-event qualifying stage had first choice of their position in the running order for the rally's first day.

"The cars and drivers are all much closer than they were [in 2013] and after this event I think there's a good case to be made for it - we've got a world champion in 10th place because of the conditions.

"OK, he made one small mistake, dropping a bit of time on Friday, but that's disproportionate to his position in the classification.

"Certainly, qualifying is something worth talking about again."

Those sentiments were echoed around the service park. Collectively, the manufacturers will be pushing the FIA for discussions on this, with the running order likely to again be a major factor in next month's Rally Mexico. 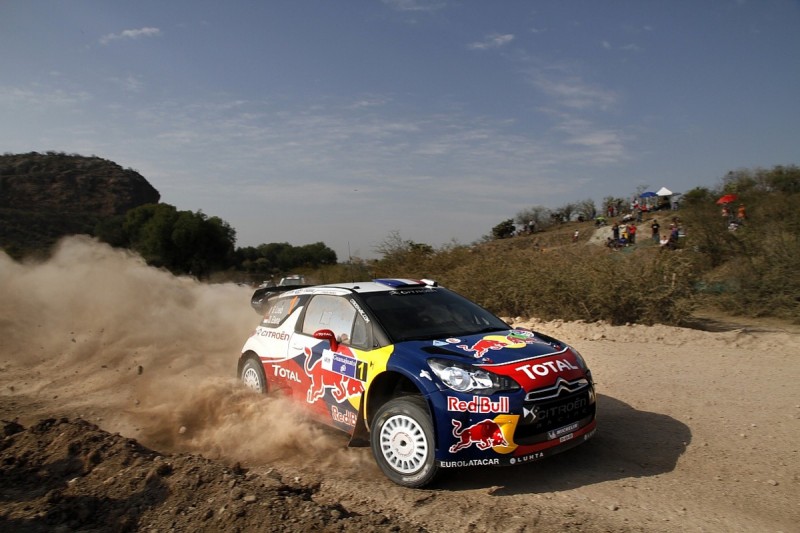 The qualifying concept ran for two seasons in 2012 (pictured above) and '13 before being dropped in favour of a return to championship order on day one and reversed rally classification order for the weekend.

The regulation was tempered last year, returning the championship leader to the front of the field on just the opening day.

Had that not changed for 2017, Ogier would almost certainly have walked away from the WRC.