WRC Promoter had proposed closing up competition for the rally-deciding Powerstage by dividing the gaps between cars by 10, meaning a 10-second difference in the standings would be reduced to 1.0s for the final shootout, but the plan was finally abandoned last week.

Capito had been one of the original architects of the proposal put forward to FIA president Jean Todt for the second time and the team boss did little to conceal his disappointment when the decision went against him.

"This decision means nothing will improve," Capito told AUTOSPORT.

"This was a decision to make a difference and now it has gone.

"For me it's too late now to do anything; people won't believe now that anybody wants to make any changes to the WRC. 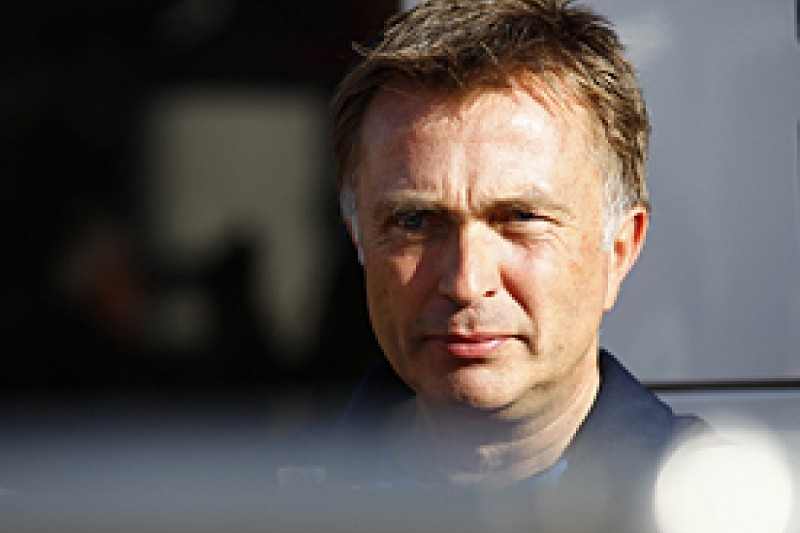 Capito stopped short of saying that VW would leave the WRC at the end of its current commitment in 2016, but admitted convincing the board to remain had been made considerably more difficult.

"We will see how they improve from 2014 and then take a decision whether to stay in the WRC or to go out at the end of 2016 based on these figures.

"The return on investment is not sustainable."

Follow the Rally of Spain as it happens all weekend with AUTOSPORT Race Centre Live. Coverage starts from 7.30am on Friday