Monte Carlo Rally organisers confirmed that it has received the maximum 75 entries for the 2023 curtain raiser featuring 10 Rally1 cars including three Pumas.

M-Sport had yet to declare the number of Pumas it would run in Monte Carlo before entries for the 19-22 January season opener closed at midnight last Friday.

The identity of the third driver that will join the recently announced Ott Tanak and Pierre-Loubet is yet to be disclosed.

However, it is appears nine-time world champion Sebastien Loeb is unlikely to defend his 2022 Monte Carlo win.

M-Sport has been pushing to agree a deal to retain the Frenchman, who contested four rallies for the squad last year and scored the Puma’s only win in the principality after a titanic scrap with Sebastien Ogier.

Millener admitted last week that reaching a deal for Monte Carlo would be “difficult”, but reiterated a desire to add the 48-year-old to is ranks.

Loeb’s ability to compete in Monte Carlo is however hampered by his Dakar Rally commitments with the event finishing on Sunday 15 January, and the the recce for Monte Carlo commencing on Tuesday 17 January.

“It will be a funding thing,” Millener replied, when asked about the negotiations with Loeb. “To have two drivers at the top level that come with reasonable but big price tags.” 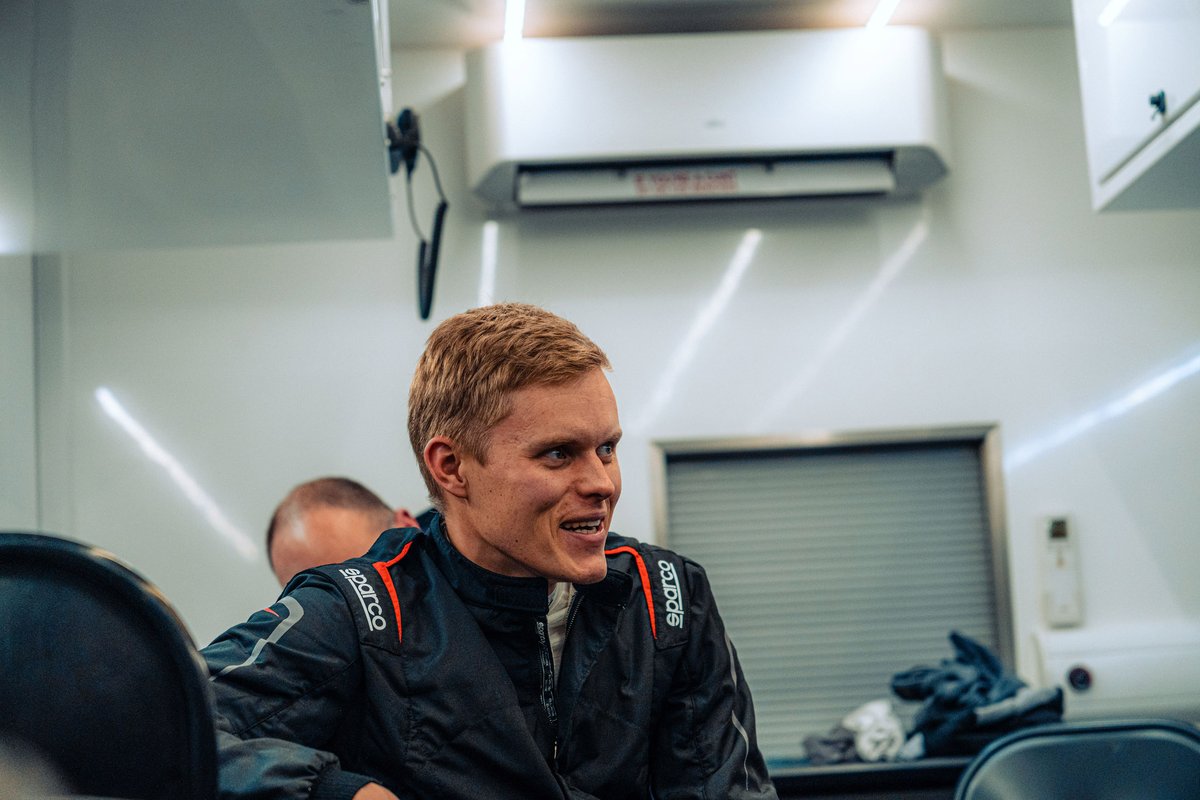 In a column published on his official website earlier this moth, Loeb confirmed that he is yet to secure any plans after his Dakar Rally outing.

“There is still one challenge, and not the least, on my way: the Dakar!,” he wrote.

“We are going there, with the whole BRX/Prodrive team and Fabian [Lurquin, co-driver], with big ambitions.

"That doesn't mean that we'll approach it without humility or even without taking into consideration the very strong competition that we're going to encounter, but I would really like to add this line to my list one day.

“And as for “after Dakar”, if you have more info than me, I'm interested.”

M-Sport is understood to have held talks with Gus Greensmith last week to understand if he will continue for a fourth year in the squad’s top tier WRC squad.

However, the 25-year-old has also been linked with a possible drive in a Toyota Yaris Rally1.

The Japanese brand is open to renting out its fourth car next season that will be vacant for half the rounds following Takamoto Katsuta’s promotion to the third manufacturer entry. Katsuta will drive the team’s fourth entry at event, where Ogier is competing, but will take over the third car from Ogier for up to six rounds next year.

Should either Loeb or Greensmith fail to secure deal with M-Sport for Monte Cralo, the third car could be driven by a customer driver.

This year, Greek driver Jourdan Serderidis drove a Puma Rally1 in Kenya, Greece and Spain, while Lorenzo Bertelli appeared in a customer Puma in New Zealand.

The full Monte Carlo entry list is set to be revealed on 9 January.