Even though he lost his regular co-driver due to an incorrect COVID-19 test result and had to draft in Sebastian Marshall at short notice, Solberg went on to complete the winter event in seventh place on his class debut with Hyundai.

That led to Hyundai Motorsport team principal Andrea Adamo having to field repeated questions about when the 19-year-old might return to the series’ top flight at the wheel of an i20 Coupe WRC.

The promotion to the discipline’s top table came less than two months after Solberg put pen to paper on a two-year contract that will keep him as part of the Hyundai stable until the end of next season.

Speaking to Autosport, Solberg made it clear that he wants to stick to the plan he has formulated with the help of his 2003 WRC title-winning father Petter and team boss Adamo.

“This year we are focusing on WRC2 and trying to be world champion there and that is the main goal,” explained Solberg, who is part of Hyundai’s Customer Racing Junior Driver programme.

“Then we will see in the future how everything turns out but, as I have said, discussions are planned for the future.

"As you know, I have a two-year contract with Hyundai so we will see what happens for next year.

"Hopefully I get a full season drive [in a WRC car] but you never know. It’s under discussion.

“There is still a very long way to go and people will always say things and have expectations but I have to follow my plan – and my dream – and see how it goes but for sure I want to be a world champion.” 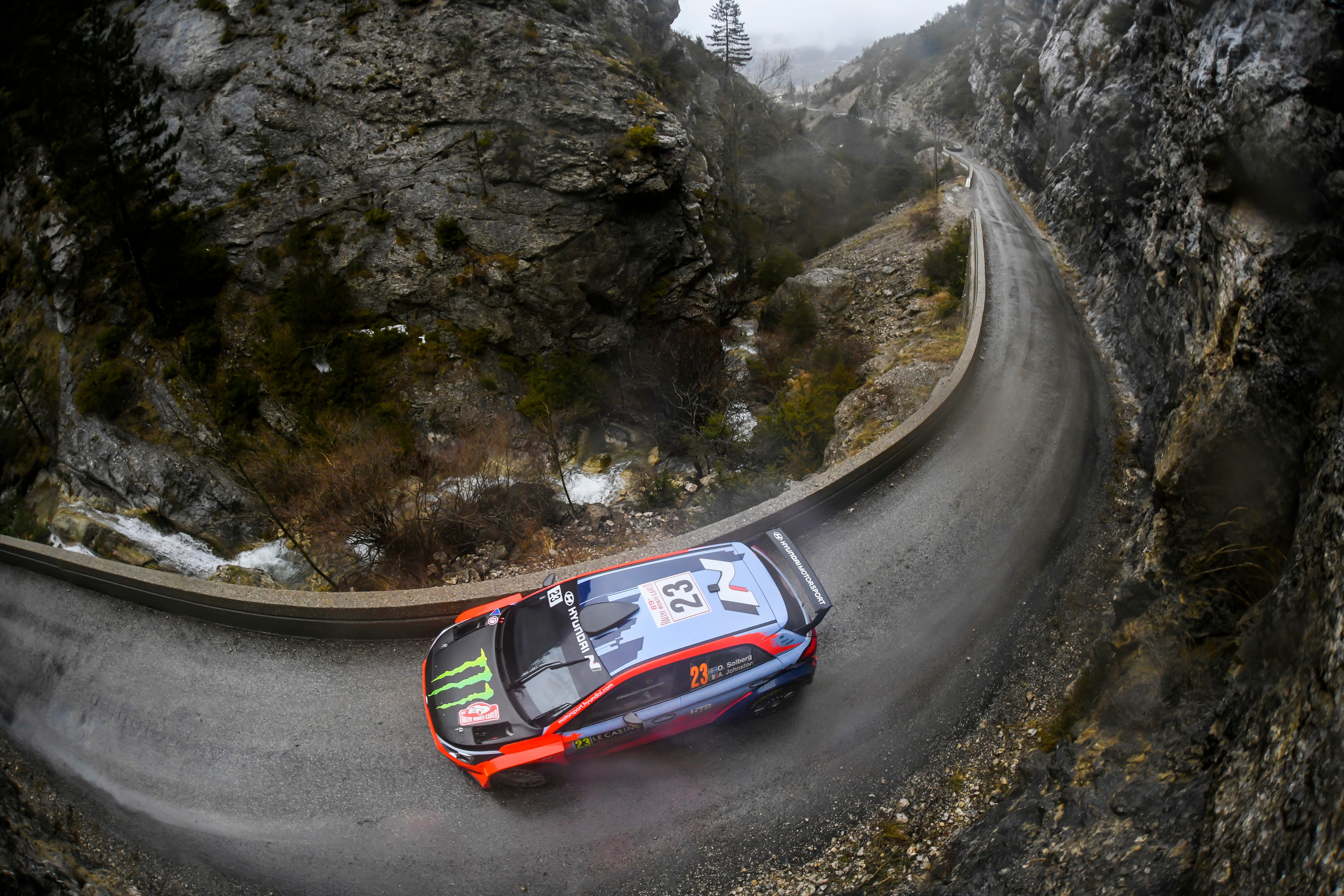 During the post-Arctic Rally Finland press conference, Adamo hinted that Solberg would be back out in a World Rally Car again at some point during 2021, although he refused to be drawn on which rounds.

Possible contenders include Estonia and Sardinia - events the young Swede has tackled previously in a Rally2 car.

“Arctic was a big weekend – an exciting weekend, especially now that I’ve come back home and settled down and managed to think everything through,” said Solberg.

“It was all above my expectations – it was amazing – so for sure it was all positive.

“It was a great opportunity for me to show myself in the WRC car and I’m very grateful for what they did, so for sure it was a great weekend.

"It would be nice to be back this year [in a WRC car] but we will have to see [when]. It is under discussion what we do but, of course, I do not want to rush anything.

“I’m still very young, so I want to analyse this race properly and get a proper view because, for sure, there is a lot to improve and a lot to try and build on for the next time when we are out.

“We will have to wait and see when that will be but hopefully it will be this year.

"We’re discussing still and are looking at different possibilities but, as I said, I don’t want to rush it.”