One more manufacturer could sign up to the World Rally Championship’s new hybrid era during the initial three-year rules cycle, according to FIA rally director Yves Matton.

From 2022 onwards, the 1.6-litre turbocharged petrol engine used by the current generation of World Rally Car will be carried over and paired to an electric motor supplied by Compact Dynamics.

The hybrid element was outsourced to the German company, after it won an invitation to tender in March of last year, in an attempt to cap costs and ensure parity across the WRC’s service park.

The new rules were intended to be more attractive to prospective manufacturers but Matton admits a new marque won't join for the 2022 campaign, citing the COVID-19 health pandemic and the associated economic upheaval as a principal reason.

“The Rally1 regulations were written with a view to making the new regulations as accessible as possible," Matton told Autosport.

"This is one of the key pillars of development: sustainability, safety, accessibility.

“There is no doubt that the pandemic has forced many people to adjust their plans – but we are confident that the regulations are designed to enable more manufacturers around the globe to consider this as a great way to develop a brand.

"There could be one more manufacturer before the end of the next homologation cycle, but it won’t be in 2022."

Two of the WRC’s teams have publicly committed to staying in the series until the end of 2024, at which point the latest set of regulations come before the WRC’s stakeholders and FIA for review. 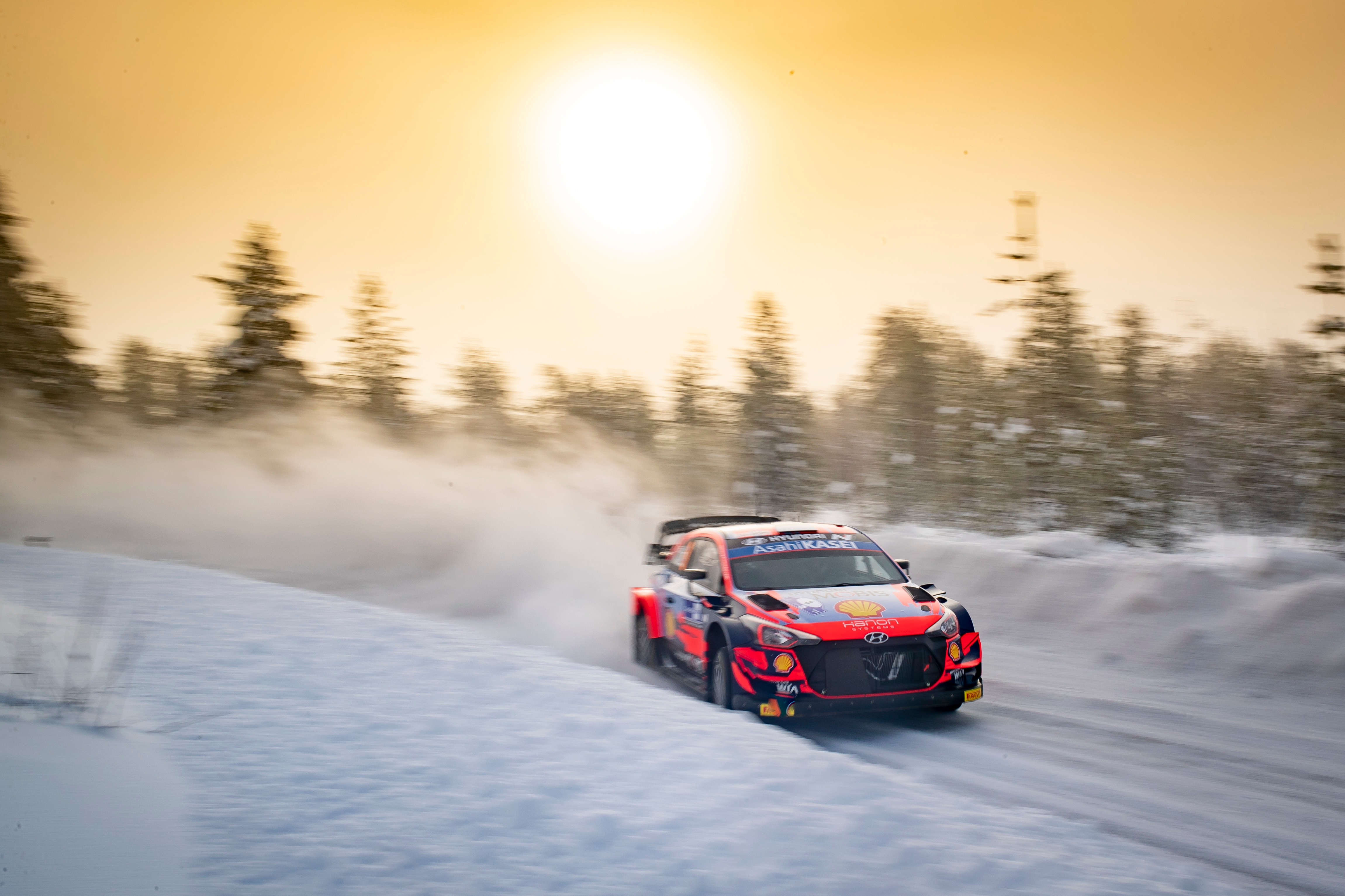 After returning to the top flight of rallying back in 2017, Toyota Gazoo Racing has given its full support to the upcoming hybrid era, while M-Sport is set to continue its long association with Ford in the series.

Both are hard at work developing their new Rally1 cars, which adopt elements of the transmission and suspension found on Rally2 machines.

Hyundai Motorsport has yet to make its intentions clear, although team principal Andrea Adamo said recently that he is “optimistic” about the manufacturer committing to the new rules – comments that have been welcomed by Matton.

“I am also confident that we will be able to secure all three manufacturers for 2022.

“Introducing the hybrid car was key to getting the manufacturers’ commitment for 2022. We will communicate more about this in the near future."