Kenya's iconic Safari Rally is an all new event for the entire WRC field, having last appeared on the calendar in 2002 when M-Sport ran Colin McRae to victory.

A blend of completely fresh stages in extreme conditions, where crews will be unable to drive flat out for the entire event, is likely to result in much closer battle for victory between the Toyota, Hyundai and M-Sport Ford crews.

M-Sport has struggled to match its rivals so far this season, but the challenges Kenya will pose has given the team hope - despite being limited to a skeleton staff due to COVID-19 travel restrictions that has forced Millener to operate the team from their British base.

The team's best results to date this season have been a pair of fifths scored by Adrien Fourmaux in Croatia and Gus Greensmith in Portugal.

"I think it is definitely the best chance, new stages for everybody, nobody has been there," Millener told Autosport.

"Nobody knows the areas that will be difficult or what the roads are going to deteriorate after the first pass.

"The entry isn't huge but there is still a good strong national entry. It will definitely be challenge and I'm sure there will be some incidents.

"We have never been going to try and win every rally because that is not our aim this year, so if we go in with a sensible approach to be competitive, and be there all the way through with no issues, then that is when you end up with results and that is what we will be aiming for." 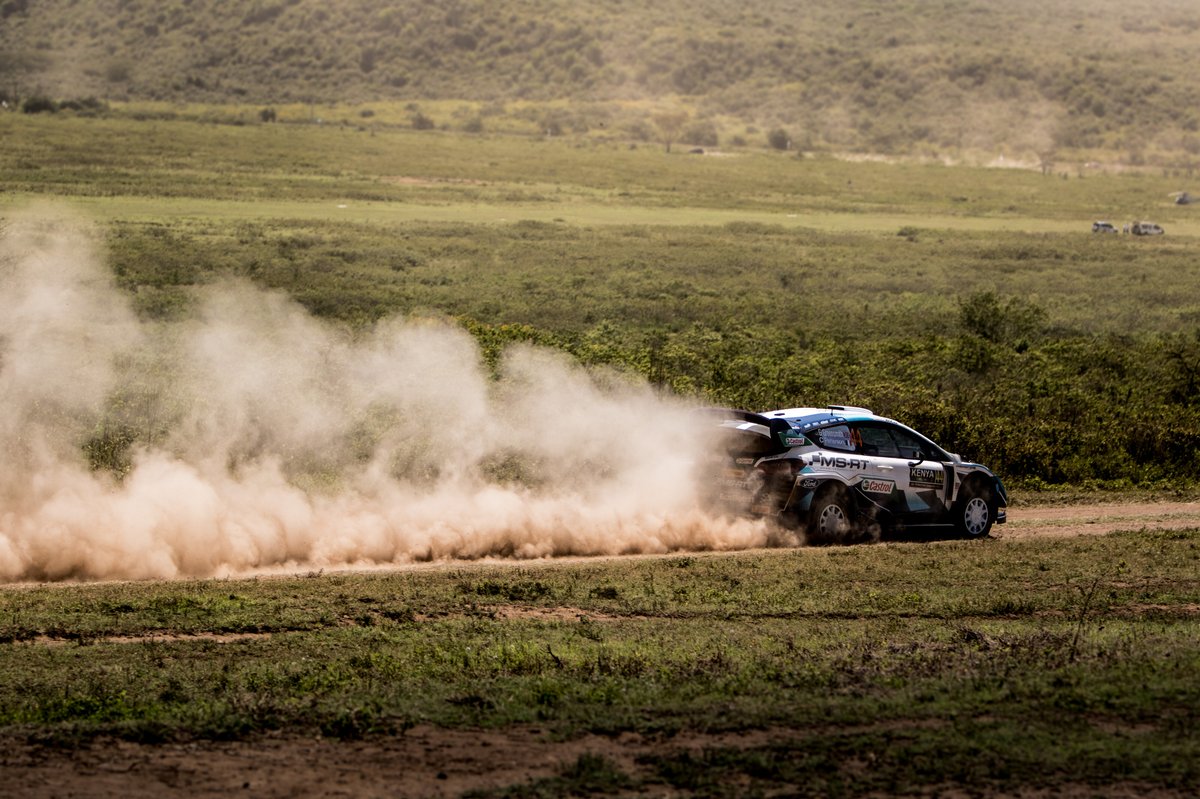 Toyota boss Jari-Matti Latvala shares the view that Kenya's unique challenge of tough roads will bring M-Sport into play in the fight for victory.

The former M-Sport Ford driver says this weekend's event can be influenced more by the drivers than the performance of the cars.

"I think an entirely new event and going to conditions where drivers have never been, the chance for everybody is the same and it will equalise the playing field," Latvala told Autosport.

"The drivers memorise the stages and it is very difficult to make a difference and also the cars if you know the stages very well, the benefits come if the other cars are better or faster than the other one.

"M-Sport has been a bit not on the same level as Hyundai and Toyota and it will raise the chances for them to do well there of course, that is an event where the influence of the driver is bigger than the car."

Meanwhile, Hyundai Motorsport boss Andrea Adamo feels the level of competition in the WRC is already as close as it can be without factoring in the unknown of the Safari Rally.

After seeing victory slip from its grasp in the last two rallies in Portugal and Sardinia, Adamo confirmed that the team's i20s have undergone some minor strengthening to cope with the rugged Kenya terrain.

"Every rally now I think there is not one that is more favourite in that respect to the other [teams]," Adamo told Autosport. 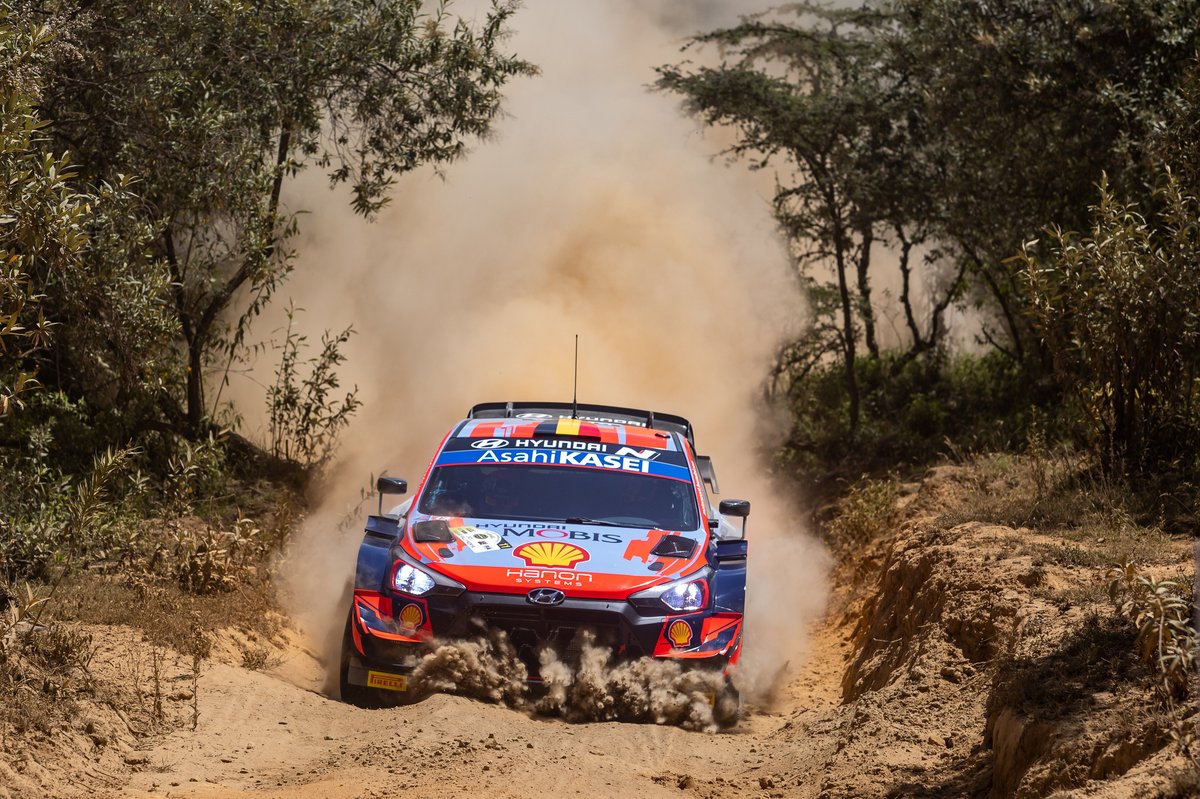 "For sure it is a new challenge. You will have to be smart interpreting the roads, the stress on the system is very high and the roads are very tough.

"Everything is homologated in current days so it is not matter that we are allowed to do something specific for Kenya.

"What you do here is you can raise up the set up and we have some more robust net in the front grill and under body protection, but nothing more than this."

Toyota's Sebastien Ogier won the opening Super Special to kick off the rally before the event proper begins on Friday.