Elfyn Evans has been forced to retire from the Safari Rally's opening day after hitting a rock in a brutal third stage of the World Rally Championship event.

The Toyota driver had been running strongly in the particularly challenging 32.68km Kedong test, the longest of the rally, when drama struck.

Evans, running fourth overall, made a minor cut on a slight right-hander heading into a left turn but clipped a rock in the process, which damaged his front-right suspension leaving his wheel hanging off the car.

The incident happened a little more than kilometre from the end of the stage but the Welshman was unable to drag the Yaris to the finish and became bogged in the sand at the side of the road.

Evans attempted to repair the car but the damage was too severe and has been forced to retire from Friday’s action.

Co-driver Scott Martin did remove the rock to ensure the road was clear for other competitors.

It is hoped he will return on Saturday under Rally 2 restart regulations but will now likely miss out on an important haul of championship points. 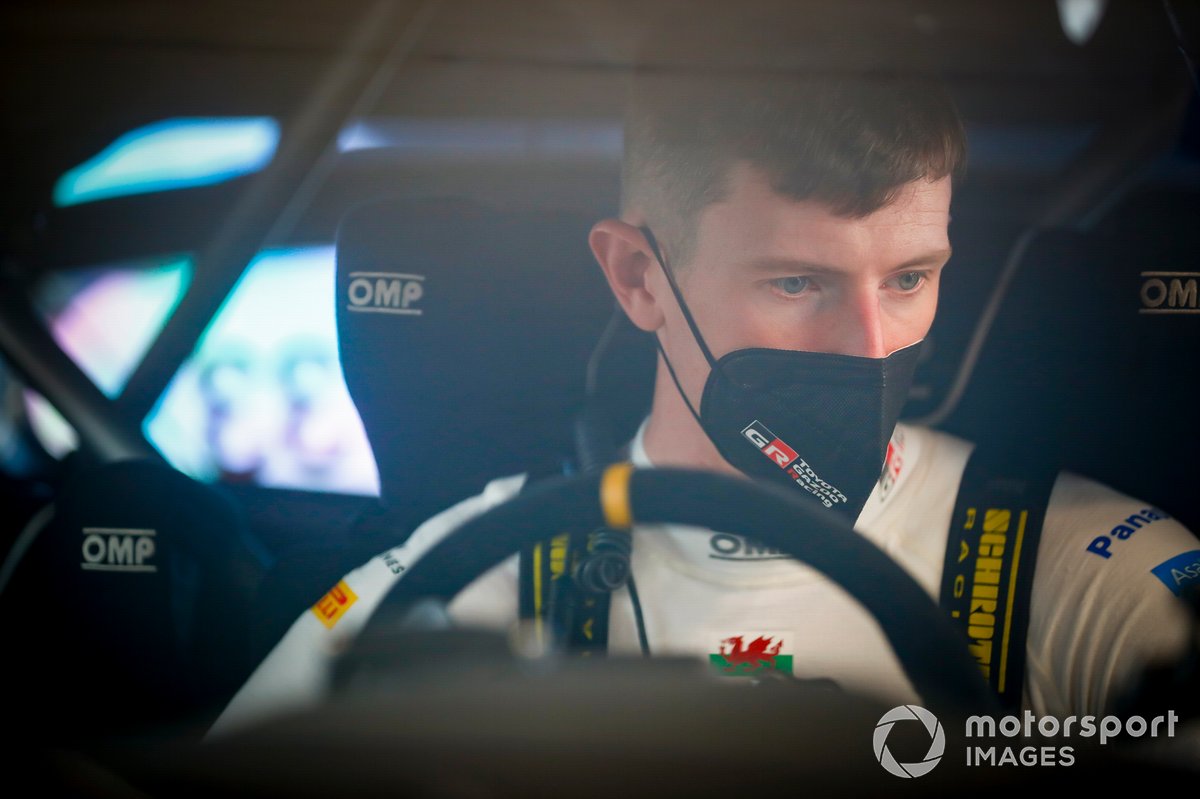 “We have just confirmed that Elfyn has retired from the day, unfortunately they are not able to repair the car,” said Toyota boss Jari-Matti Latvala.

“There is huge rock on a slight right-hand corner into a left and he went too much on one side and hit the rock and damaged the suspension.

“They tried to repair it but it is too complicated so unfortunately he had to retire and he was only less than a kilometre from the end of the stage.

Latvala added: “It always helps when it is like this at the end of a stage and the road section from the stage to service is not long so I’m really confident we can get it out quite quickly.”

Evans was not the only victim of the stage as Hyundai’s Dani Sordo endured a wild moment with the Spaniard firing off the road at speed and into a ditch.

Sordo’s retirement is yet to be confirmed but his i20 was stranded at the side of the road and is expected to return to the rally on Saturday.

"For sure we clearly asked them to maybe to try to understand the performance levels and Dani to be the reliable one but it looks like he didn’t get the message clear so maybe it looks like I need to be more clear in the future," said Hyundai boss Andrea Adamo.

Hyundai’s Thierry Neuville led the rally with one more stage of the morning loop to be completed.