M-Sport will be without its team principal for next week's Safari Rally as challenging COVID-19 travel restrictions have forced the World Rally Championship squad to send a skeleton staff for the event.

Team principal Richard Millener alongside boss Malcolm Wilson and a host of staff are set to be operating the outfit from the UK for the return of the Safari Rally after a 19-year hiatus.

Only a skeleton staff, including members from M-Sport Poland, will be deployed to Kenya while the team has also elected to withdraw its WRC2 entry for Teemu Suninen.

COVID-19 travel restrictions have created a logistical nightmare forcing the team to scale down its on-the-ground staff in Kenya with the African nation on the UK Government's red list, meaning a 10 day quarantine period is required for those wishing to return to the UK.

As a result, a complicated plan has been put in action to conduct the event and ensure its crew that do attend can return to the UK, serve their quarantine period and return for Rally Estonia on 15-18 July.

Staff on the ground in Kenya will travel to Estonia directly after the event, where they will quarantine for three days as per local government laws, before then hopefully heading back to the UK for three or four days, and then returning back to Estonia for the next rally.

Given the extended Safari Rally week that begins with a recce from Monday to Thursday, instead of the usual Tuesday/Wednesday system, staff are expected to be on the road for 20 days or more, prompting the team to limit its footprint on the ground.

The WRC cars, driven by Gus Greensmith and Adrien Fourmaux, won't return to the UK at all and will be flown from Nairobi to Amsterdam, where they will be picked up by the crew from Kenya and then transported to Estonia to be repaired and re-prepped - a process that is likely to take at least seven days.

"It is really difficult to be honest and has been stressing us all for the last two months," Millener told Autosport.

"The difficulty is it [the COVID restrictions] are revised every three weeks and the government could turn round next week and move Kenya to amber and then everything would change again but we got to a point where we have to make a decision so we are doing that.

"It does mean that it will be a very different team compared to normal. 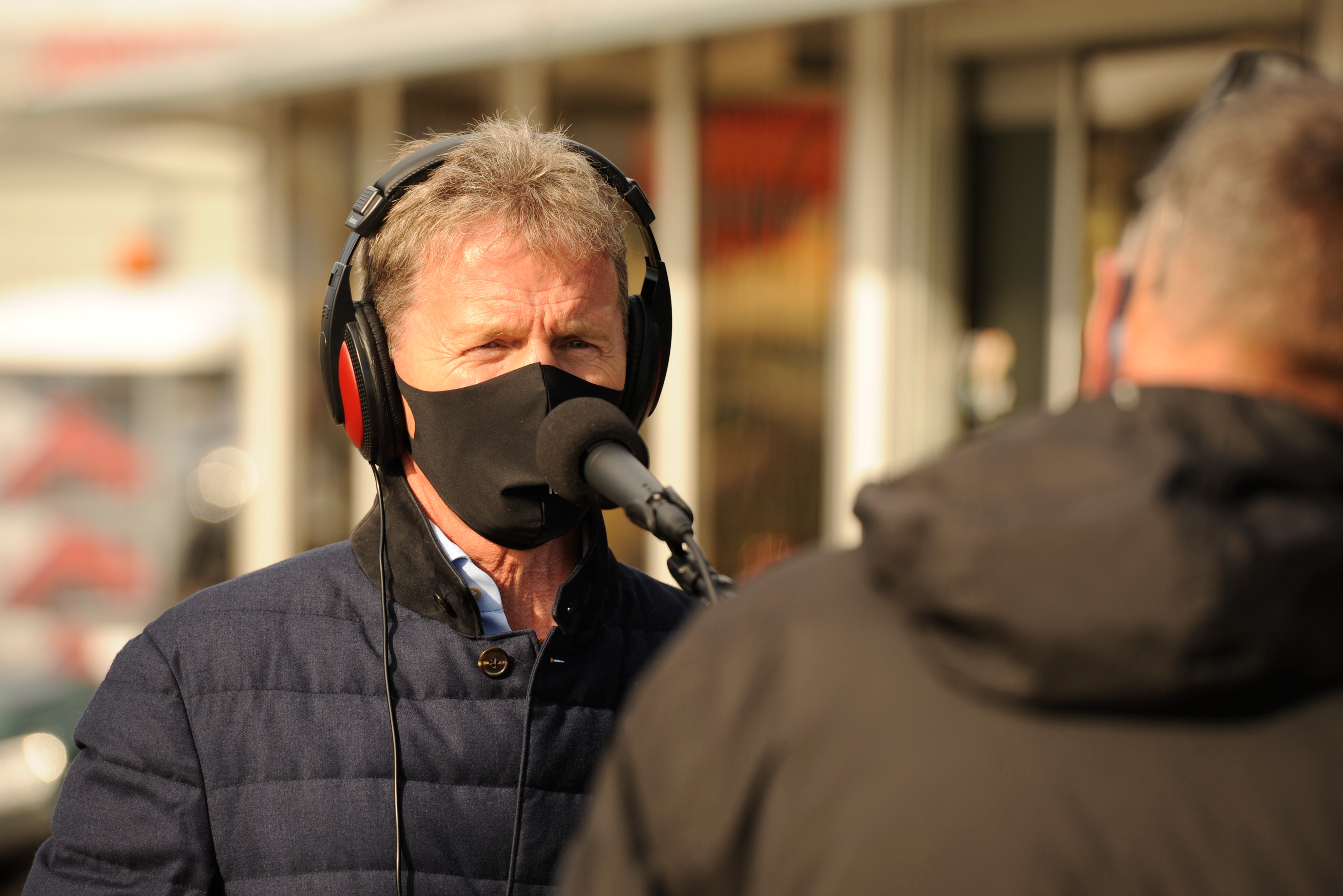 "In terms of the management, we think we can do some of it from the UK via the internet and it is a good opportunity to try it.

"It is not ideal and things could change daily as COVID rules change all the time so we will have to be quick and reactive to what we have to do.

"There are still a couple of the higher management guys there in terms of looking after the team. Maciek Woda from M-Sport Poland will be there and some of his customers so there are still people on the ground but it is going to be different to what we normally run.

"We have made the decision this week to not send the WRC2 car for Teemu [Suninen] purely because of the logistics so we are back down to the minimum we can send really.

"We have the smallest team out there because effectively having these people in quarantine or unable to come back to the UK really reduces our flexibility."

Millener added that he was proud of his staff for taking on this challenge, admitting that they simply couldn't compete without their dedication and sacrifice.

"It is a big ask and we knew it was going to be difficult and we appreciate what the guys are going through," he said.

"There is an element of all hands on deck to get things in motorsport done but sometimes there are cases where you are pushing the boundaries as much as we can.

"We fully appreciate what they doing because without them we couldn't do it."