No works Skoda team in WRC next year, team could sign Oliver Solberg 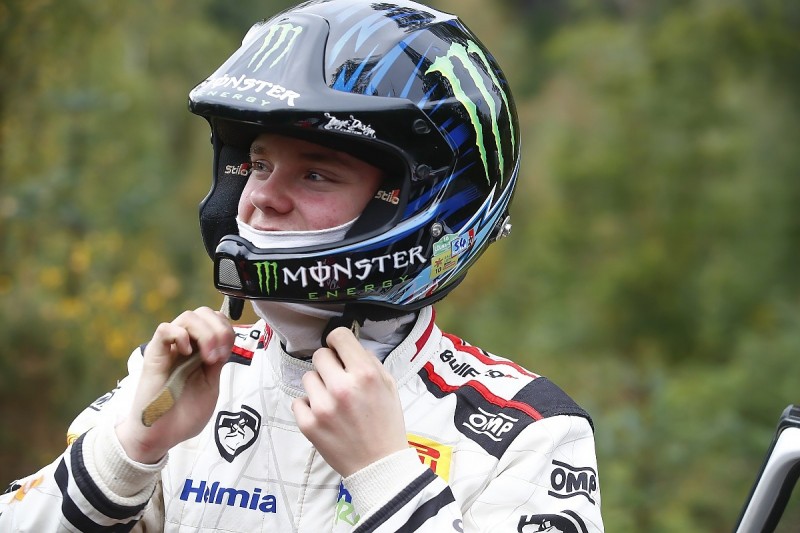 After being introduced in 2015, the Skoda Fabia R5 has won the WRC 2 championship in each year it has competed, catapulting 2016, '17 and '19 champions Esapekka Lappi, Pontus Tidemand and Kalle Rovanpera into WRC cars.

Solberg won rallies in America, Estonia and Latvia in 2019, including a win on his European Championship debut on Rally Latvia.

While he wouldn't be drawn on the identity of those young drivers, Solberg is understood to be high on the list of priorities for what could be a works-supported WRC programme.

Speaking after Skoda's most successful season in the sport ever, Hrabanek said: "The challenge for next year is different.

"We will not have the proper works team in the World Rally Championship, but we will support the customers.

"We have sold more than 300 cars and the customers expect the special level of service, of spare parts and consultation for the set-up, the rebuild for the transmission and the engines. 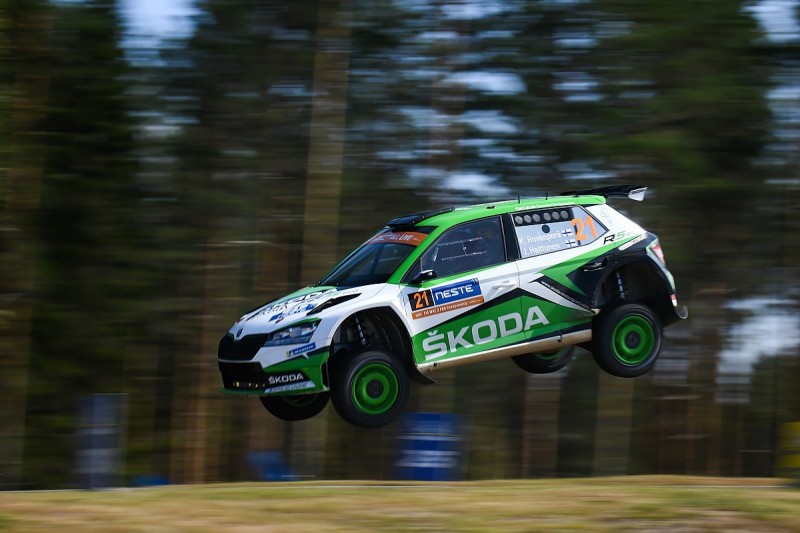 "Selling this number of cars brings a huge commitment and we wouldn't like to disappoint our customers.

"After one of our most successful years in the WRC, there is no reason to come back again and show the car is reliable and competitive again - we know the team is capable to win.

"Now it's the [private] teams' chance to win the championship with our support.

"But we are not stepping back, we stay in the championship and look for some improvements with Fabia R5 - they will be coming.

Factory drivers Kalle Rovanpera and Jan Kopecky will move on from the factory squad, with the Finn stepping up to a Toyota Yaris WRC next season, while Kopecky will drive for the Czech importer team in WRC 2.

Solberg has been seen as the natural successor to Rovanpera, who is a year his senior.

The son of 2003 World Rally champion Petter Solberg will start next month's Monte Carlo Rally in his own Volkswagen Polo R5. But he couldn't confirm anything beyond the season opener.

"I don't know anything yet," Solberg Jr told Autosport.

In addition to that global success, there were 23 national titles for the Fabia R5. 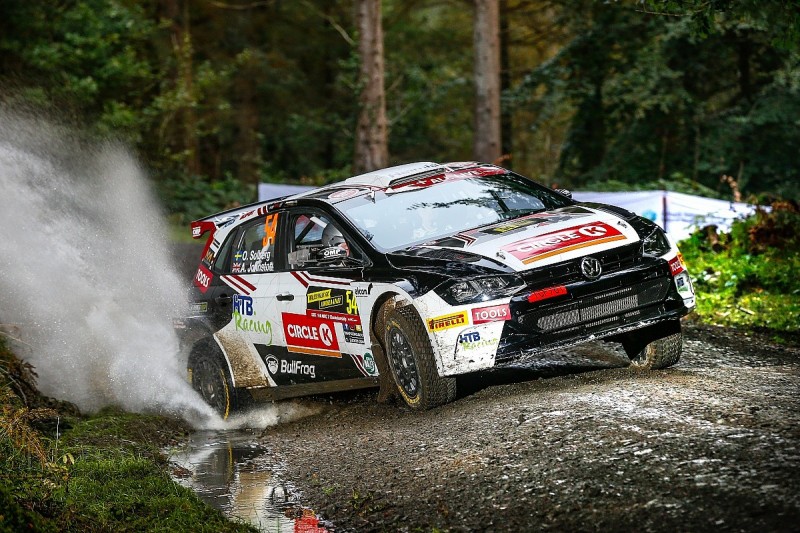