Andrea Adamo says that he remains “optimistic” that Hyundai Motorsport will extend its involvement with the World Rally Championship beyond 2021.

Despite the Korean manufacturer having not yet committed to staying in the series after this season, Adamo confirmed work has already started on their hybrid-powered Rally1 car.

Hyundai's racing manager said he was still waiting on the “green light” from the marque’s board back in Seoul, leading to fears the team could be left on the backfoot as M-Sport Ford and Toyota Gazoo Racing’s programmes continue to gather pace.

“I can say I am optimistic that Hyundai Motorsport will be joining the new era of WRC in 2022 but obviously we are still waiting for confirmation from Hyundai Motor Company in Korea,” he said.

“Of course, once we will have the green light we will not start from a blank sheet of paper; our engineers and our design office have been already doing some work based on the information we have so far.

“If I have to say how much time we will need between when we receive the green light and when we can put the car on wheels – and start testing it – I do not know that."

Issues over securing the 100kW plug-in hybrid system from German firm Compact Dynamics may also help the Korean squad’s cause. 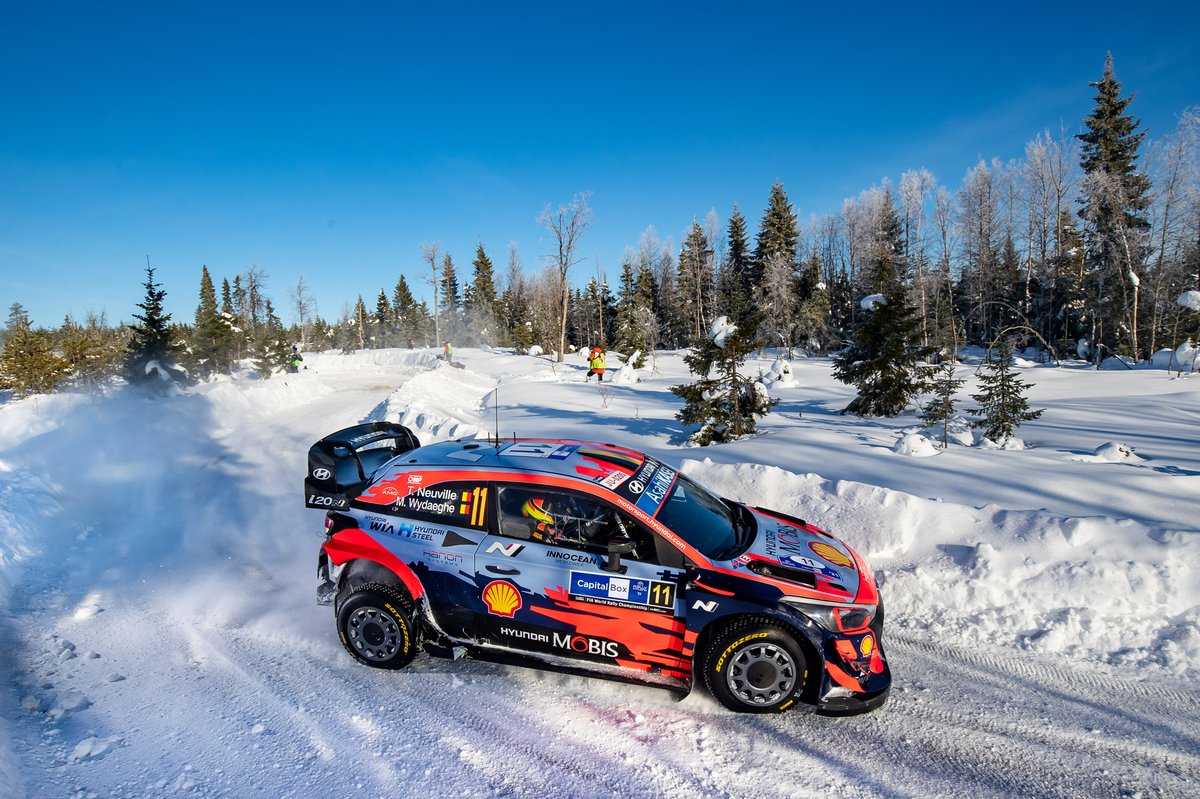 “I can also say that the delivery of the hybrid kits has been delayed a few times now, so even those manufacturers which have already confirmed their presence in 2022, and are already working on their cars, can’t do testing in full due to this," added Adamo.

Some believe hybrid is the wrong direction for the WRC, with ex-Hyundai Motorsport driver Hayden Paddon amongst the most vocal in calling for the FIA and Promoter to embrace total electrification.

Last November, the New Zealander claimed the sport risked being “left behind” the longer it takes to embrace new technologies that are much kinder to the planet.

Asked if he agreed with those comments, Adamo said: “If you ask me if hybrid is the right way forward for the championship and for rallying, we will have to see.

“If we will have three or even two then we will know it wasn’t the right decision, but it will be too late. If there will be for example five manufacturers in WRC in the future then we can say hybrid worked and it was the correct decision going forward.”