The FIA launched an invitation to tender last year for the 2022‐2024 seasons when the next generation of Rally1 vehicles are introduced.

FIA rally director Yves Matton has previously told Autosport that the hybrid systems will only be fitted to manufacturer WRC entries.

The decision to award the contract to Compact Dynamics was approved by the FIA World Council via a special e-vote.

The German company is a part of the Schaeffler Group that has a well-established technical partnership with Audi.

A specialist provider of drive systems and motor generator units (MGUs), the company has supplied teams in Formula 1 and Audi's Formula E programme.

Matton told Autosport last year that the hybrid system would be used on road sections and partly on special stages but at the discretion of the organisers so as to avoid increasing the average speed. 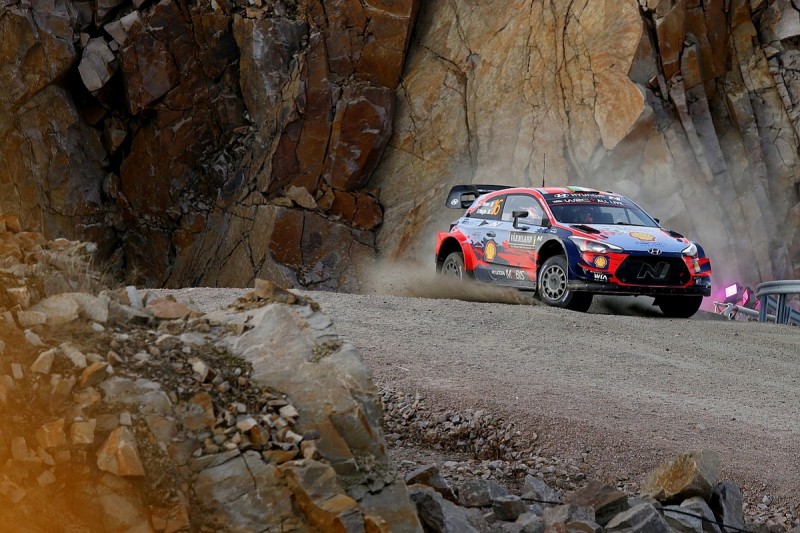 Among the other items discussed by the World Council were provisions for Rally1 engine technical regulations to retain the same base engine as the current WRC cars, but with measures to reduce costs.

The full technical regulations for Rally1 have yet to be published, with the delay thought to be because of the need to compromise between the different marketing aims of the WRC's remaining manufacturers - following the departure of Citroen last year - and the FIA's desire to ensure costs are as tightly controlled as possible.

This will be partly achieved through the development of a common survival cell to all cars, developed by the FIA, which together with the hybrid system it is hoping will facilitate the entry of more manufacturers to the championship.

But the proposed ruleset was blasted by Hyundai's Thierry Neuville in Mexico, with the Belgian suggesting the "shit" plans for "R5-plus" would not interest him.

Watch hours of WRC highlights on Motorsport.tv. Subscribe for just £3.99 per month.

Solberg in talks with manufacturers for team return to WRC