M-Sport has rated the chances of Sebastien Loeb rejoining Rally Portugal as 50:50 after an uncharacteristic driver error forced him to retire from Friday’s action.

The nine-time world champion clouted a wall on Stage 5 while leading the rally on his return to the World Rally Championship after winning the Monte Carlo season opener in January.

The impact caused significant damage to the right rear suspension of the Ford Puma.

Loeb apologised to the team for the rare error but the Ford squad is now in a race against time to repair the car to allow a return on Saturday.

M-Sport team principal Richard Millener confirmed to Autosport that repairs to the team's other cars would take priority before Loeb’s Puma is fixed.

Craig Breen damaged the right corner of his Puma in the afternoon stages, while Pierre-Louis Loubet also endured a wild moment on Stage 8.

“It is a shame really, we had a great opportunity at lunch time which looked like it was going to be another fantastic battle for the weekend, and you kind of expect that Loeb will be there or thereabouts,” said Millener.

“He made a mistake that I don’t think any of us expected to see. It is what it is, you cannot win them all. It doesn’t always go the fairytale way. He made a mistake and he’s apologised for that. 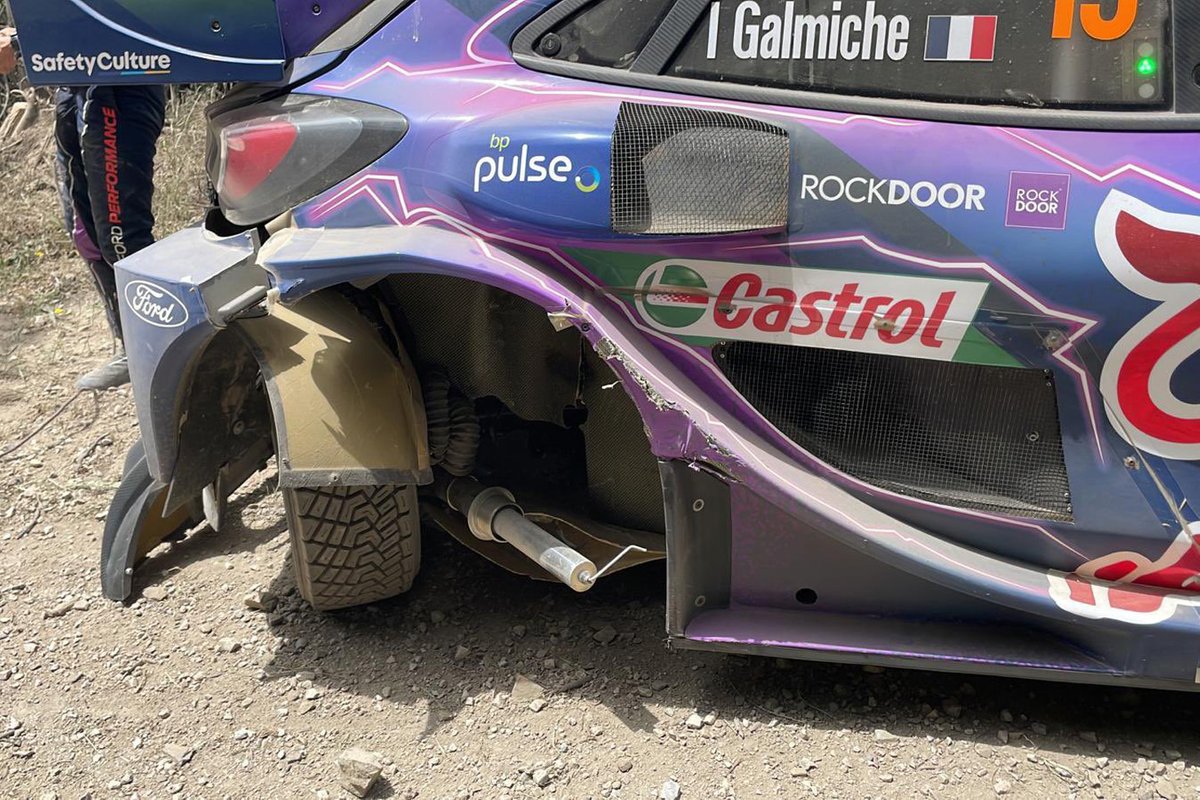 “We’d like to repair it [the car] and get going but just looking at the damage to the other cars through the course of the day, those guys [the mechanics] have got a hell of a lot to do.

“We will have to do one at a time and it will be fairly late starting. We will see where we are at.”