Round one: Monte Carlo

Was fighting for the victory with Subaru's Petter Solberg and Peugeot's Marcus Gronholm on stages with less snow than recent years, until engine problems hampered him on leg two. The problems continued and caused his only retirement of the season on the third leg. 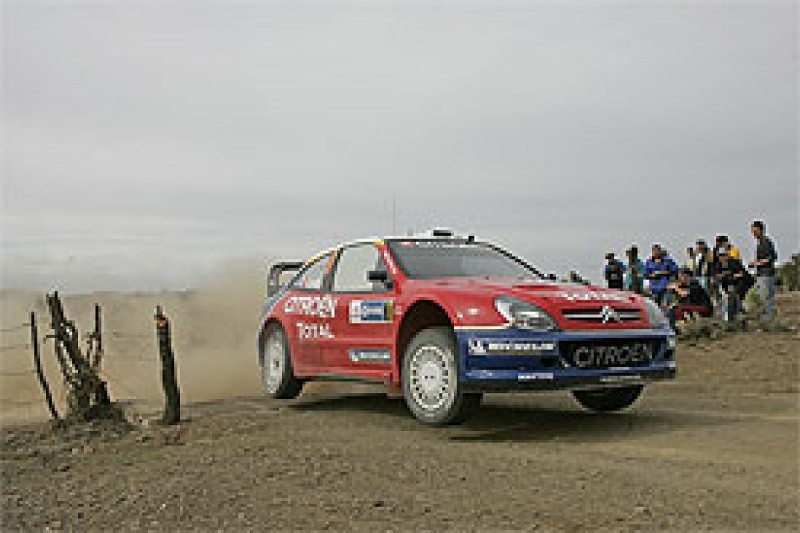 Loeb dropped to fourth place in the drivers Championship, after finishing in the same position in Mexico. Survived a brush with local authorities as he drove back to service following suspension failure on the first leg, which lost him four minutes.

Loeb dominated the event taking beating Gronholm by 50 seconds. He took the lead mid-way through the first leg and was never headed, winning eight of the event's 20 stages. He was now only one point behind Solberg in the drivers Championship after the Norwegian finished third. 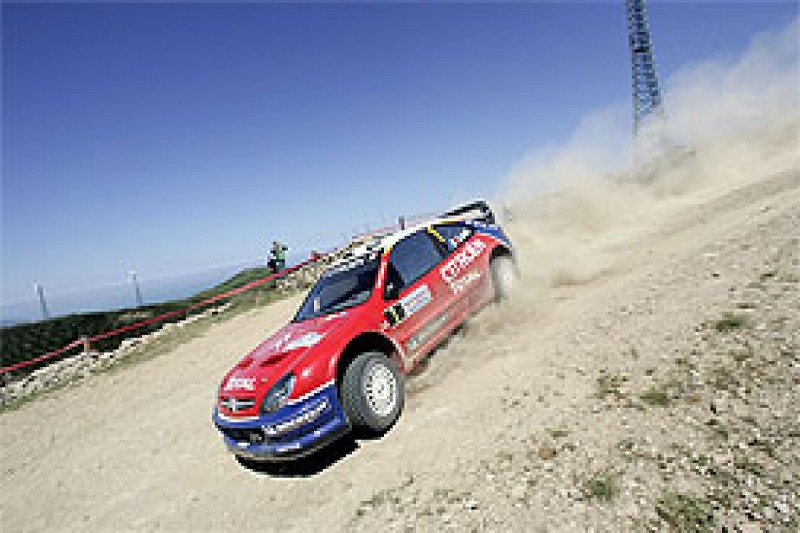 Loeb's choice of harder tyres in anticipation of hotter-than-expected conditions allows him to dominate the event, beating Solberg by nearly a minute. He moved back into the lead of the Championship for the first time since Monte Carlo, which he was never to lose.

Loeb wins all but four of the blisteringly hot Cyprus stages, easing to his third successive victory. With many of the leading runners having problems, Loeb beats privateer Manfred Stohl by more than four minutes to open up an 11-point Championship lead over Solberg who went out with engine failure. 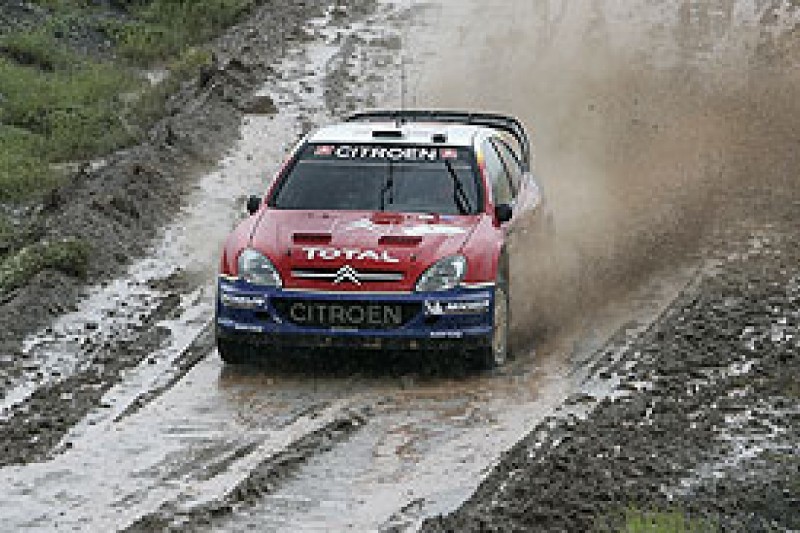 Another Loeb domination. He beats Solberg by nearly a minute on stages thanks to 11 stage victories on roads that varied from dusty gravel to rain-soaked mud. Mitsubishi's Gigi Galli briefly led on Friday morning before Loeb took control. 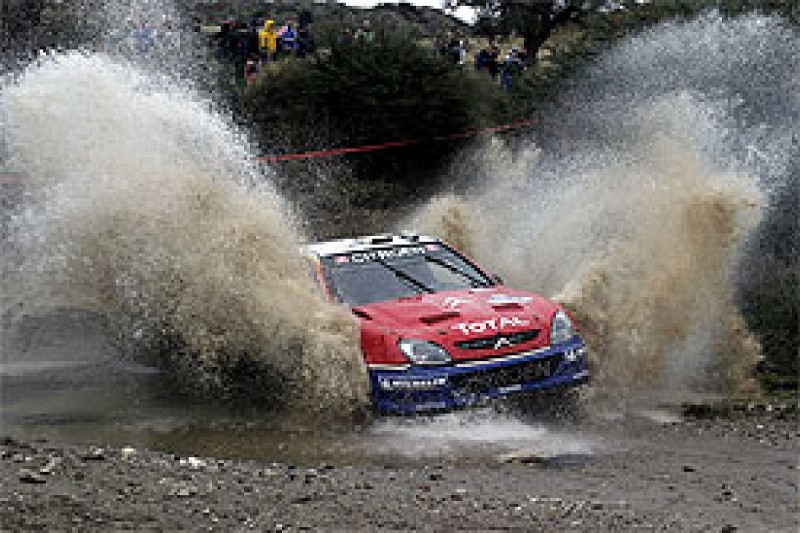 Loeb breaks his own 1994 and Auriol's 1992 record of six wins in the season, by taking his seventh win of the season on the Acropolis Rally. Hit a wayward cow on the first leg but the incident didn't dent his victory hopes, just his Xsara. Gronholm pushed hard but Loeb had a lead of nearly 30 seconds at the final superspecial.

Gronholm ends Loeb's winning run by winning his home event on the Rally Finland. A puncture at the end of leg two hampered Loeb's chances, who scored his best result on the event, showing how much Citroen had improved since his 2004 finish of fourth. Still looking ominous in the Championship with a 28-point lead over Gronholm. 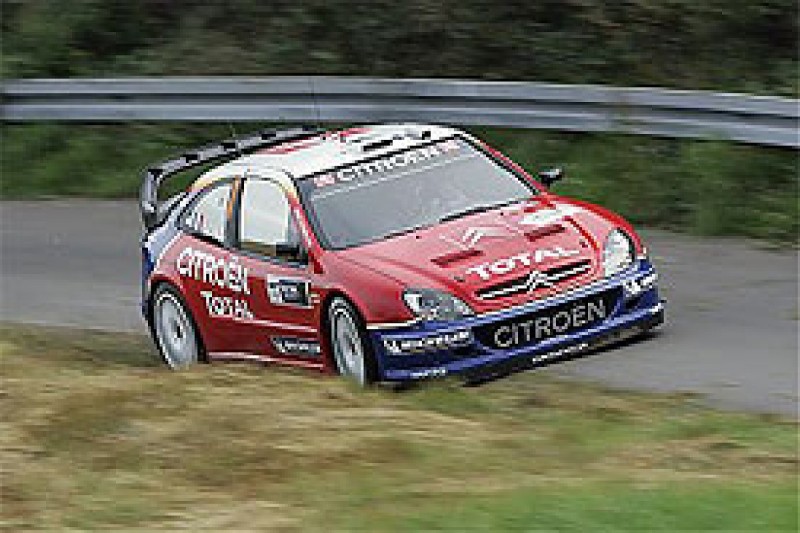 Loeb got back to winning ways on the asphalt roads of Germany with help from his resurgent teammate Francois Duval. Although the Belgian pushed Loeb hard on the opening leg, team orders forced the pair to back off to conserve a maximum points haul for Citroen in the manufacturers Championship.

Loeb forfeits the victory following the death of Peugeot co-driver Michael Park on the final leg of the event. After leading most of the event, Loeb takes a two-minute time penalty after Gronholm's subsequent withdrawal means he would take the title in tragic circumstances. Solberg inherits a hollow victory.

Loeb drives cautiously with the aim of finishing on the podium, which is all he needs to win the World Rally Championship for the second year in a row. He trails Petter Solberg and Marcus Gronholm for most of the event, until he inherits second place when Solberg retires with just two stages left.

Allmendinger to do two Truck races