At the request of Compact Dynamics – the company that won an FIA tender to develop the battery and e-motor for next season’s hybrid-powered cars – Toyota, M-Sport Ford and Hyundai had to send the parts back.

While Latvala would not be drawn on the matter, or whether his engineers have had the chance to test the new system - either on a mule or in the workshop – the Finn explained that work was on track for the all-new car around the road-going GR Yaris architecture.

Toyota technical director Tom Fowler, who is leading the project, has previously stated that it was targeting a first test of a complete car "during the summer".

PLUS: Why WRC's hybrid path could leave it at a crossroads

“We are quite satisfied where we are with the schedule for the 2022 car,” said Latvala, who is likely to get involved in testing at some point as he holds a valid competition licence.

“We have been using this mule – a ’21-spec car – and there are components we have been able to test. Everything is still on schedule.”

Latvala confirmed that test driver Juho Hanninen has completed a series of runs in the mule car and the information is currently being looked over by engineers.

Despite currently being without the hybrid kit, he indicated that Hanninen will conduct more running after this weekend's Rally Croatia.

“Before we have everything together, I think during spring time we will continue to test with this mule chassis,” he said. 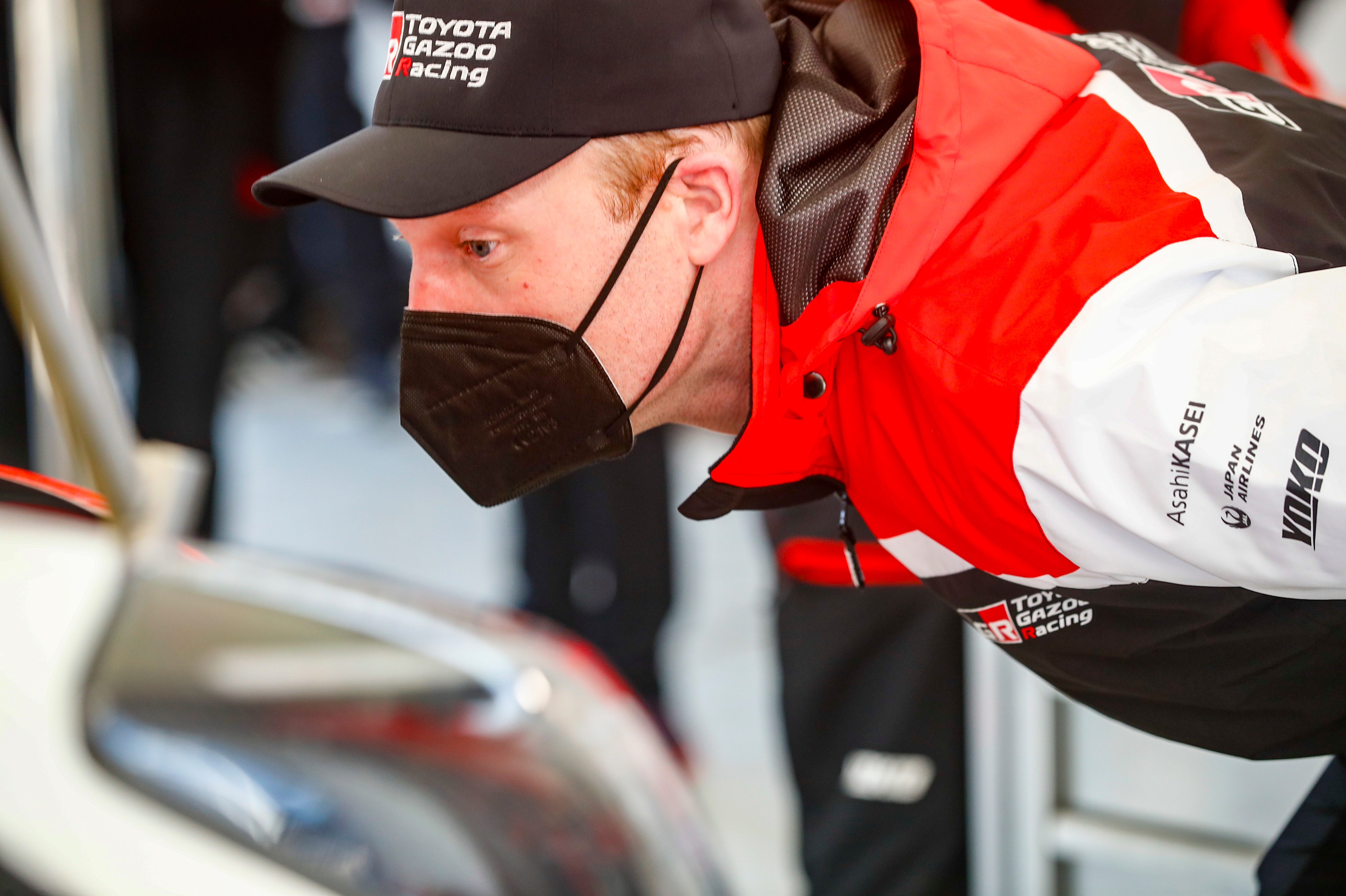 “We will be still testing components for the ’22 car, [and this will happen] before we enter testing with the full ’22 car.

“Juho has been testing with the mule car, which is based on the ’21 car, and it had the new ’22 components in the car but I can’t give you any more information than that.

“The target is to have the hybrid systems in the car by the summer time because when you have a full car you need to be able to test the full ’22 car in the summer.

“That is still our target. I want to be honest. but sometimes giving away too much information can hurt you.”