It will go up against a new car from M-Sport Ford that team principal Richard Millener revealed has been in development since the end of 2019, while Hyundai Motorsport has started work on its challenger despite the company’s board having not yet reached a firm decision about its plans beyond the 2021 season.

Fowler would not be drawn on whether a delay in taking delivery of the hybrid hardware from Compact Dynamics had disrupted plans, but confirmed that "some manufacturing work has started" on the 2022 car.

“We’ll run some mule test cars at first which means they will have some parts for 2022 on them, but not altogether and not entirely on the correct chassis.

“After the mule tests, we expect to have a complete car – a complete package together – to run during the summer." 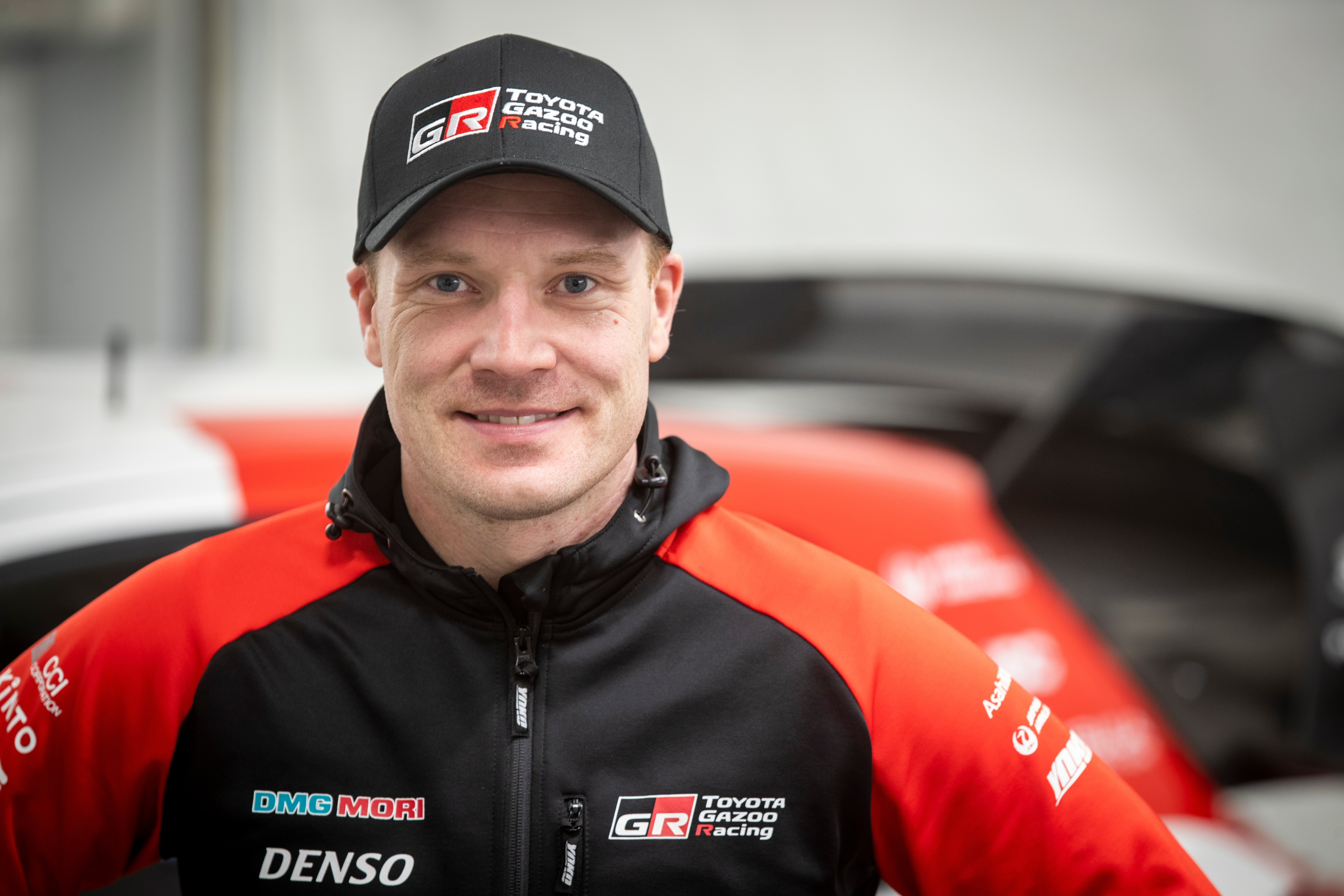 Team leader and seven-time champion Sebastien Ogier is set to call time on his WRC career at the end of the season, but Latvala said the Frenchman would be involved in the test programme for the new car.

“We’ve a test driver in Juho Hanninen and we have three great drivers in our team," said Latvala, who was part of Toyota's driver lineup alongside Hanninen and Esapekka Lappi on the marque's return to the WRC in 2017.

"Sebastien has been winning titles with the different car manufacturers and is a seven-time world champion. There is also the knowledge and the information and the skills.

“For sure it’s a very important tool for us and to use the skills he has and to get his opinion of the car.

“It’s going to be exciting to see a new chapter coming in the World Rally Championship. I think, overall, hybrid is a good concept."

Latvala – who succeeded Tommi Makinen as team principal last December after it was announced that Toyota Gazoo Racing Europe would take control of the company’s WRC programme from 2021 – has hinted that he is keen to sample the development models to help broaden his appreciation of the hybrid rules.

The 18-time WRC event winner added: “I don’t think that I will do so much testing, but I have said that I would like to try the car at some point and have the understanding and the feeling of where we are with the new regulations car compared to the past.

“You know, I have been driving all the different cars from the past 20 years, so I would like to know what the future car is like.

“Overall, I think I would have the understanding of what the drivers are talking about [when giving the technicians their feedback].

“But I think the very first test, with Juho driving, you have to get the car on the level where everything works and where the good concept of the car is there. After that, the fine-tuning we can start with the main drivers.”