Ott Tanak has attributed his lack of speed on day one of Rally Croatia to “surprises” with his Hyundai i20 Coupe WRC.

The 2019 WRC champion reached the end of the Friday leg over 30 seconds shy of overall leader and team-mate Thierry Neuville having conceded time for most of the day’s eight marathon stages.

Tanak appeared decidedly off colour on the first tarmac event of the new season and reached the midday service already 25.3s in arrears of Neuville, but did provide damage limitation during the afternoon run that was highlighted by winning the fifth stage – the second pass over ‘Rude to Plesivica’.

A number of changes were applied to Tanak’s car after the opening loop, and although he would not be drawn on these, he remained confident of getting to the bottom of why he was unable to find his Hyundai’s sweet spot with the help of engineers this evening.

“We changed quite a bit to find a bit more feeling but the lunchbreak was quite short, so we really didn’t have much time to go through all the data with the engineers and to discuss everything,” he said.

“It was difficult to focus a lot [this morning] but this evening we hopefully have a bit more time. I have some specific places where I don’t have full confidence to really go to the limit and extract [the car’s full speed], so that’s all it is.

“And if the conditions are a bit more consistent, I feel better. We are not far off – but we are still off.

“Sometimes I have some surprises in the car which I don’t expect and if these things happen you are never sure, and if you are not sure then the time is not coming.

“I am sure we will work overnight to improve for tomorrow. We are still away but not too far away. Let’s see if we can come back tomorrow.” 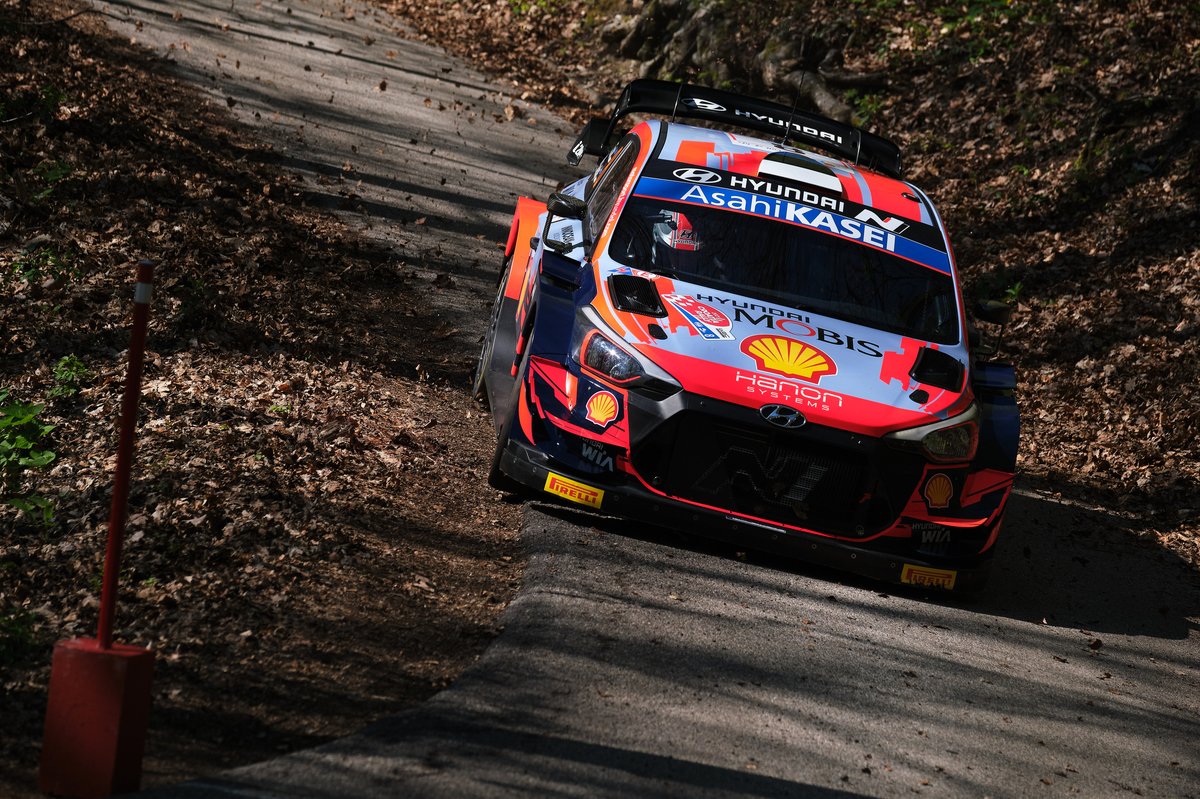 Tanak’s woes were compounded by the heavily polluted nature of the roads around Zagreb and as his struggles grew he described the surface where grip came and went for the leading crews as “strange”.

“I’ve been improving during the day, and that’s the main thing to take away from today,” he said.

“It is definitely a very demanding event, so it’s important to feel comfortable in the car. I have not been able to get that feeling but, step by step this afternoon, we found a good direction.

“Generally, we are not too far off and anything is still possible. I know the places where we can improve; we just need to find the solutions to feel more comfortable.”