Latvala joined Tommi Makinen's new Toyota team late in 2016 after Volkswagen's WRC exit, and played a big role in making the Yaris into a winner in only its second start.

Tanak moves to Toyota from a breakthrough campaign at M-Sport in which he took his first WRC wins and had an outside shot at the championship.

Latvala knows Tanak will pose a threat within Toyota, but he says it will take time for him to settle in after seven years with M-Sport.

"I have worked to make the Yaris my car, and now Tanak will have to adapt to a new car," Latvala told Autosport.

"I think it will be quite a good fight in the team. We have a strong team for next year. 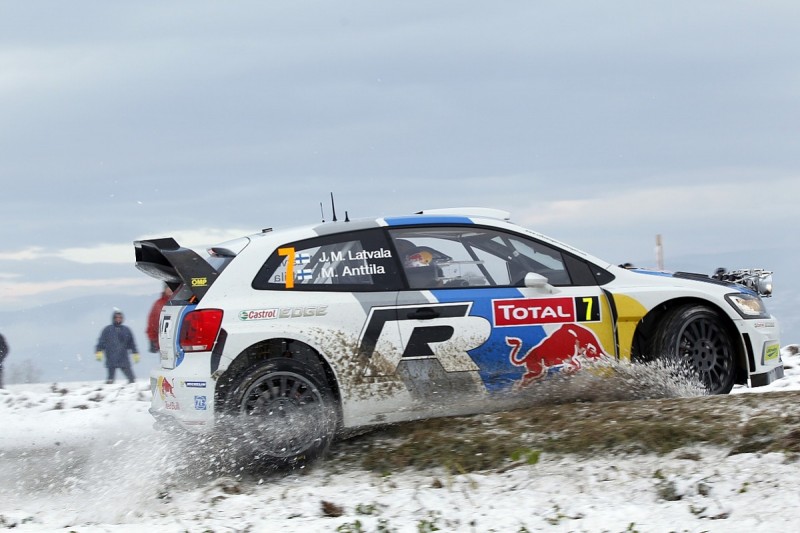 Latvala said his own experience of joining VW after spending his formative career with M-Sport showed Tanak would not find the switch easy.

"I remember when I came from being with M-Sport and Ford, I was there for quite many years and it was difficult to jump on the Volkswagen," he said.

"But this change to Toyota was easy because I had the experience of moving.

"For Tanak the move from M-Sport to Toyota will be his first change and it can be a little difficult to adapt when you have been in one team for so long.

"When I went to Volkswagen I went with a little bit of the feeling that this was Sebastien Ogier's team, he had been there from the beginning.

"If you are quicker [than your team-mate] then it's OK, but if not then you can stay a little bit in the shadows."