Hyundai has retired Oliver Solberg from the Monte Carlo Rally with the driver “not feeling well” from breathing in exhaust fumes that have entered the cockpit of his car.

The Swede, who started Sunday's action in 48th place overall, managed to complete the first stage of the final day before Hyundai confirmed they would retire the entry, with both driver and co-driver Elliott Edmondson unwell.

Hyundai has been battling an exhaust fume issue on Solberg’s i20 N since Friday when he reported that the fumes were making him feel dizzy and suffer chest pains.

The team attempted to fix the problem on Friday night but the issue persisted on Saturday which contributed to the 20-year-old losing concentration and running off the road on Stage 9.

Autosport understands that the fume issue had been resolved on Sunday morning, but the consumption of the past two days has taken its toll on the crew behind the wheel. Hyundai also confirmed on Saturday that they were closely monitoring the situation and both the team and Solberg agreed to continue the rally.

“Unfortunately Oliver Solberg and Elliott Edmondson will not continue at Rally Monte Carlo," read a statement from Hyundai.

“The crew and the team agreed to retire as Oliver and Elliott are not feeling well due to the fumes issue that they experienced in the car in the past days.” 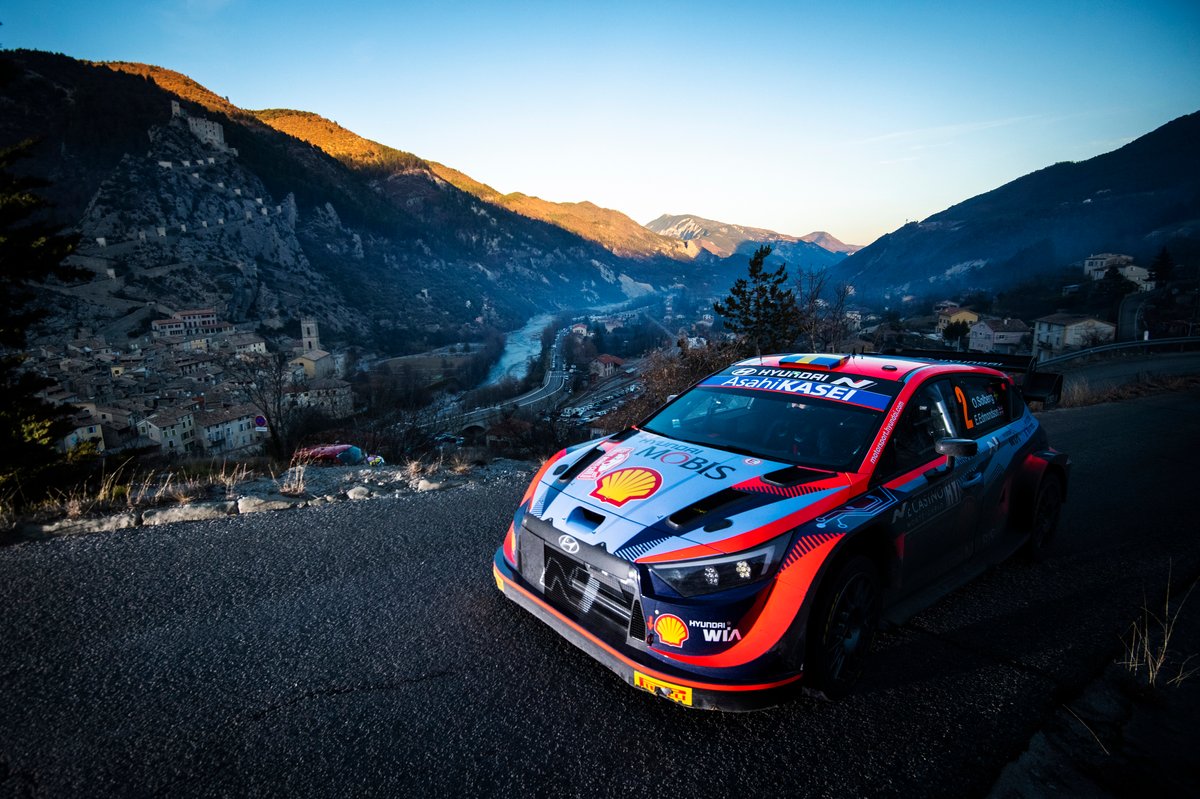 Speaking to Autosport on Saturday night, Solberg said that he felt reasonably healthy and he didn’t feel in danger by continuing to compete.

“I think so, we have done everything we can to be as healthy as possible,” said Solberg when asked if he felt healthy despite the fume consumption.

“It has been a tough, long day so I’m happy to be here. I’m still feeling a bit dizzy and it is not straight on point but it is okay.

“I’m 20 years old so I don’t think like that but for sure I can feel it in the body,” he added when asked if he felt in danger at all.

The retirement is the latest blow to a desperately difficult start to the new Rally1 hybrid era for Hyundai.

The team has one car remaining in the event with Thierry Neuville sitting sixth, but well adrift of the lead after a damper issues wrecked his chances on Saturday.

Team-mate Ott Tanak also retired from the event on Saturday after suffering two punctures and crash on Stage 11.