Hyundai Motorsport is conducting a private rally with its new 2022 hybrid World Rally Championship prototype to aid preparations for next season.

The Korean marque has set up essentially a bespoke three day rally to mimic exactly the conditions the new i20 Rally1 car will be subjected to when the WRC’s new hybrid regulations are introduced next season.

Hyundai has elected to carry out this full rally simulation on the tarmac roads in the Piedmont region in Northern Italy. Working with local authorities several sections of roads have been closed off to create rally stages, some previously used in Rally di Alba.

To ensure no stone is left unturned with its preparations for next year, the event incorporates electric power only zones, to put the car’s 100kW hybrid system through its paces.

These zones will be in use at every rally next year between stages, while the cars will also be required to run on electric power only in the service park.

To practice this, the team has also attempted to recreate a midday service and tyre fitting zones to make the rally simulation as authentic as possible.

Ott Tanak jumped behind the wheel of the i20 on Wednesday before handing the car over to Thierry Neuville on Thursday, while Dani Sordo will complete the event on Friday. 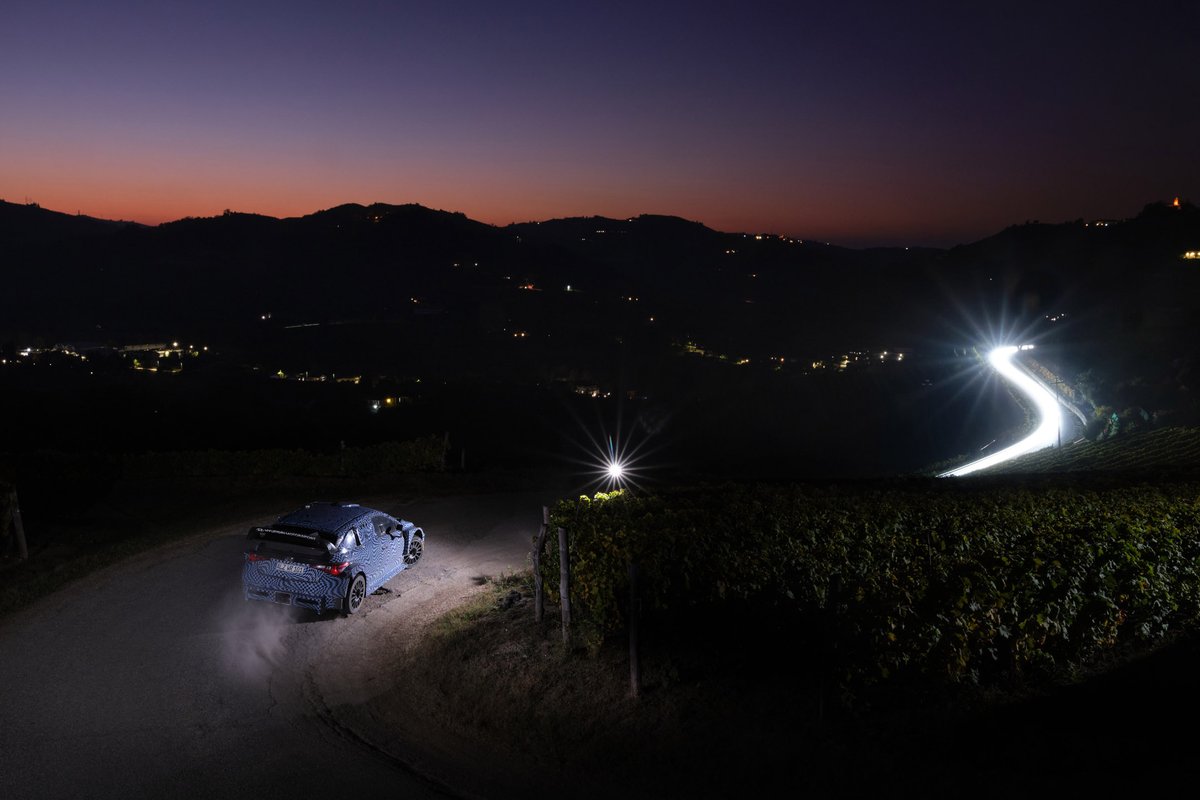 The rally simulation is evidence that Hyundai has been increasing its 2022 car testing in recent weeks, having been previously playing catch up after being the last of the current WRC manufacturers to receive the green light for its Rally1 car project.

The i20 Rally1 car is competing the event utilising a camouflage livery to hide some of its aerodynamic styling cues.

Teams have had had to redesign body shells for 2022 with the new regulations reducing the amount of downforce the cars create compared to their predecessors.

Rival teams Toyota and M-Sport Ford have ramped up the testing of their Rally1 machinery in recent weeks to ensure they are ready for the new season which begins with the Monte Carlo Rally from 20-23 January.