The M-Sport Ford driver confirmed on social media on Wednesday that last weekend’s round in Greece, where the pair finished seventh, would be their final event together.

Experienced 37-year-old Belgian co-driver, Jamoul, teamed up with Fourmaux in 2019 when the duo competed in selected rounds of WRC2 and the European Rally Championship.

Last year they recorded a maiden victory at the Canary Islands round of the ERC driving for M-Sport.

This year Fourmaux and Jamoul have been contesting a split WRC2 and WRC campaign, recording top seven results in four of the five WRC rallies entered.

A pair of fifths on debut at Croatia and at the Safari Rally, where Fourmaux scored his first stage win, remain their best results to date.

“After almost three years I have parted ways with Renaud,” said Fourmaux on social media.

"The story started at a highway service area and it ended after the Acropolis in the WRC. What a journey, we’ve travelled together. 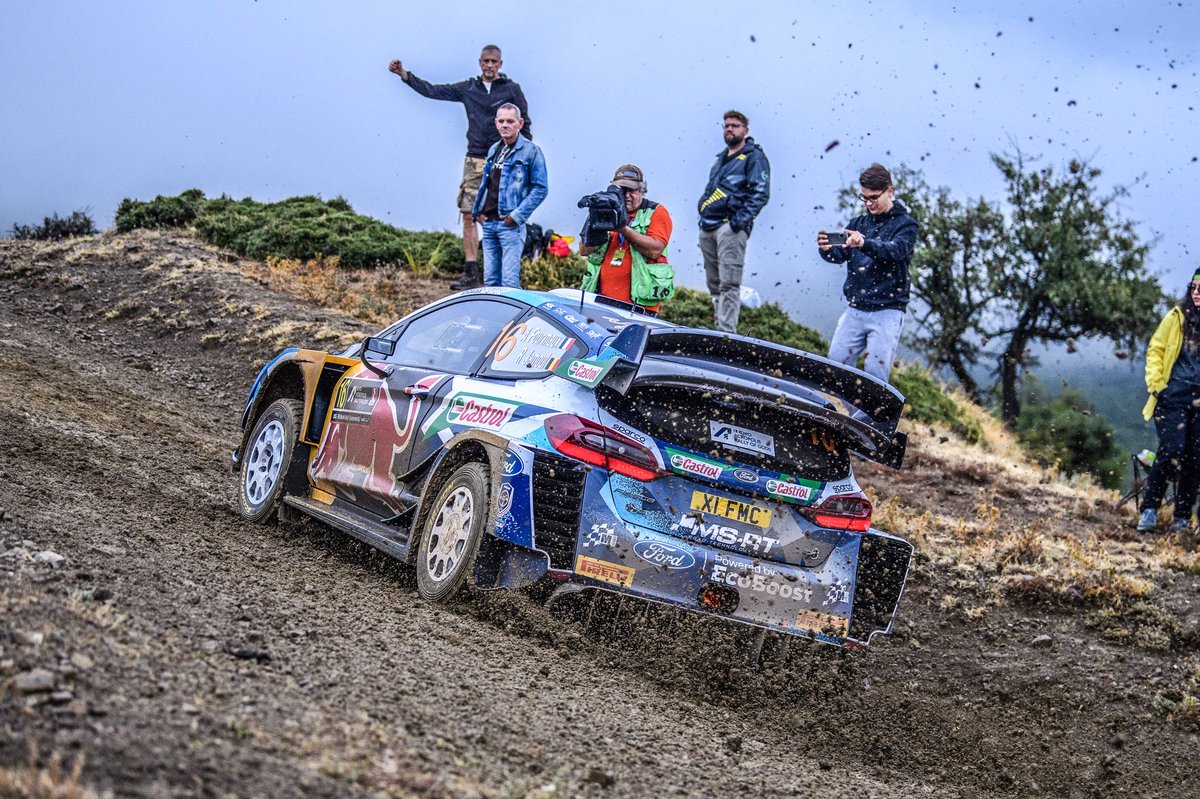 "Thank you for accompanying me at my international debut and for agreeing to co-drive for the young ferocious driver I was. Thank you for these moments.

"From the first point in the WRC to the fastest stage time and the victory in the ERC in the Canary Islands, but also the laughs and the 'Jamoulaux' omelettes each morning at a rally.

“I wish you all the best for your future. I’m convinced that you will achieve great things. Thanks Renaud!”

Jamoul’s replacement for the remaining three rounds of the WRC season in Finland, Spain and Italy is yet to be confirmed.

News of the split is the latest in a line of co-driver changes in the WRC this season.

Last weekend was the first event for Dani Sordo and his new co-driver Candido Carrera, who has taken over from Borja Rozada, who replaced Carlos del Barrio after the season opener in Monte Carlo.