The move comes eight years after ben Sulayem planned to challenge Todt in the 2013 election, only to withdraw at a late stage.

No other contenders have shown their hands yet, but the Emirati may face a candidate endorsed by Todt, who is keen to ensure that his legacy is continued.

Candidates have to name a full team of fellow officials on their ‘ticket’. Ben Sulayem has nominated Robert Reid, 2001 World Rally Championship-winning co-driver, as his deputy president for motorsport. Reid is the chair of the FIA WRC stewards, and president of the FIA Closed Roads Commission.

Also in the line-up are respected Canadian Automobile Association CEO Tim Shearman as candidate for deputy president mobility, and Carmelo Sanz de Barros of the Royal Automobile Club of Spain as the head of the FIA senate.

The election will be held in December at the conclusion of Todt’s third and final term in the job. The FIA statutes were changed on the Frenchman’s watch, extending the maximum number of presidential terms from two to three, and his 12-year stint ends this year.

He had explored the possibility of an extension, given the disruption caused by COVID-19, but ultimately the move was not agreed. 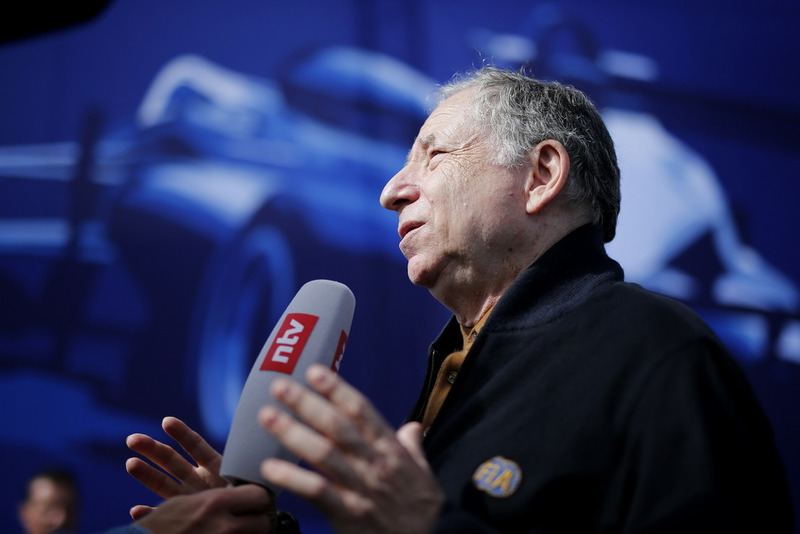 The 59-year-old ben Sulayem has long been regarded as the most powerful motorsport figures in the Middle East. He won the region’s rally championship 14 times and also competed internationally, before becoming an FIA vice president for mobility and sport in 2008, and was closely involved in the creation of the Abu Dhabi GP. He is known as an ally of Max Mosley, Todt’s predecessor as FIA president.

Running his campaign under the banner of FIA for Members, he has promised a “fresh approach” and says that “the FIA must encourage a culture of democratic and transparent governance”.

He noted: “I want to give much back to the FIA and its amazing community, and I hope my experience in both mobility and sport as a vice president, competitor, but also businessman and car enthusiast can add value.

“I am proud to lead such an experienced and passionate team that is focused on delivering what the members want and need.”

Acropolis Rally returns to WRC for the first time since 2013