Acropolis Rally returns to WRC for the first time since 2013

World Rally Championship bosses have penned a “multi-year agreement” with the organisers of the Acropolis Rally, which returns to the series this year for the first time since 2013.

Taking the place of Rally Chile – which has been cancelled due to COVID-related restrictions in the country – the classic gravel event will host round 10 of the WRC from 9-12 September.

Famed for its unforgiving rocks and high temperatures, the Acropolis was one of the first events to sign up to the WRC for its inaugural season in 1973, and has been staged as part of the world championship 38 times.

Some aspects of the rally have still to be finalised, including the host city and itinerary. These are expected to be issued following the regular route inspections by the FIA and WRC Promoter.

“Its heritage will be recalled by all, but at the same time this is a modern-era Acropolis that sits comfortably alongside our other 11 rounds.

"That doesn’t mean its challenge is diminished and we can be sure the tough mountain roads will bring the sternest of contests." 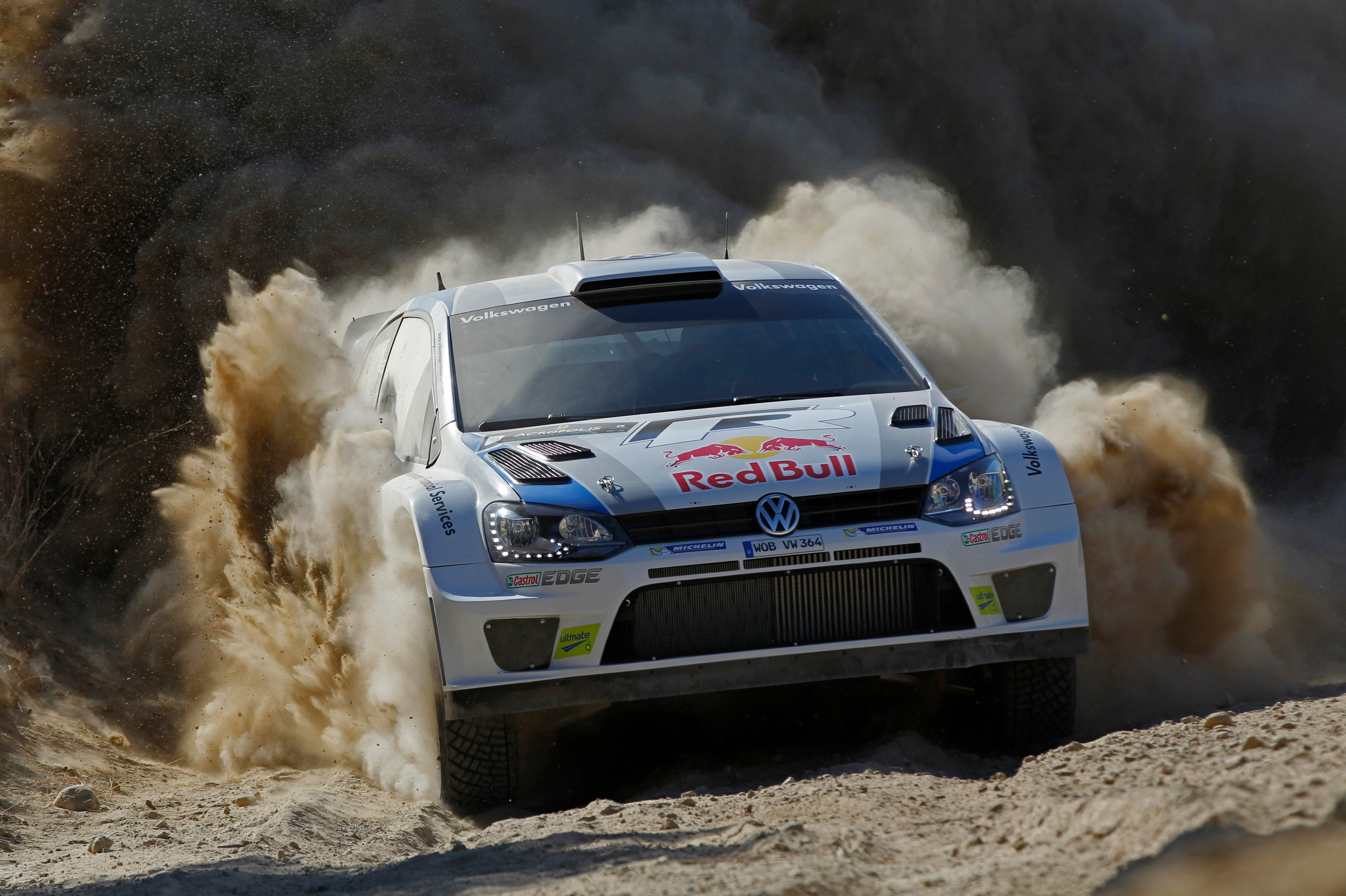 Siebel added that WRC Promoter was "extremely disappointed" to lose the Chilean event, but said it "very much remains a part of the WRC family".

FIA President Jean Todt also welcomed the Acropolis' return, having competed on it as a co-driver on five occasions between 1970 and 1981, and won it as team principal of Peugeot in 1985 and 1986.

“I have such special memories of it," said Todt.

“It’s a pleasure to see the Acropolis return at the highest level of the discipline thanks to the support of the Greek authorities, along with the strong commitment of the organisers.”

Lefteris Avgenakis – the Greek government’s Deputy Minister of Sports – has led efforts to reintroduce Greece to the WRC after an eight-year hiatus.

“We are delighted to be able to fulfil our promise to the Greek people and the hundreds of thousands of motorsport fans worldwide,” he said.

“Greece is ready to welcome fans from all around the world in September and prove that it will be a major player in international events again.”