Now the Australian has been offered an opportunity to return to the WRC to contest events in Estonia, Greece and Finland, driving M-Sport Poland’s all-new Ecoboost-powered Fiesta Rally3 car developed for the FIA’s Rally3 category.

Taylor first competed in the WRC in 2011 after securing a scholarship to the FIA World Rally Championship Academy, now know as the Junior WRC, where she competed in M-Sport machinery.

The 33-year-old will now once again team up with co-driver Seb Marshall, who was her co-driver in the WRC 10 years ago. The pair’s first ever will be next month’s Rally Estonia from 16-18 July. 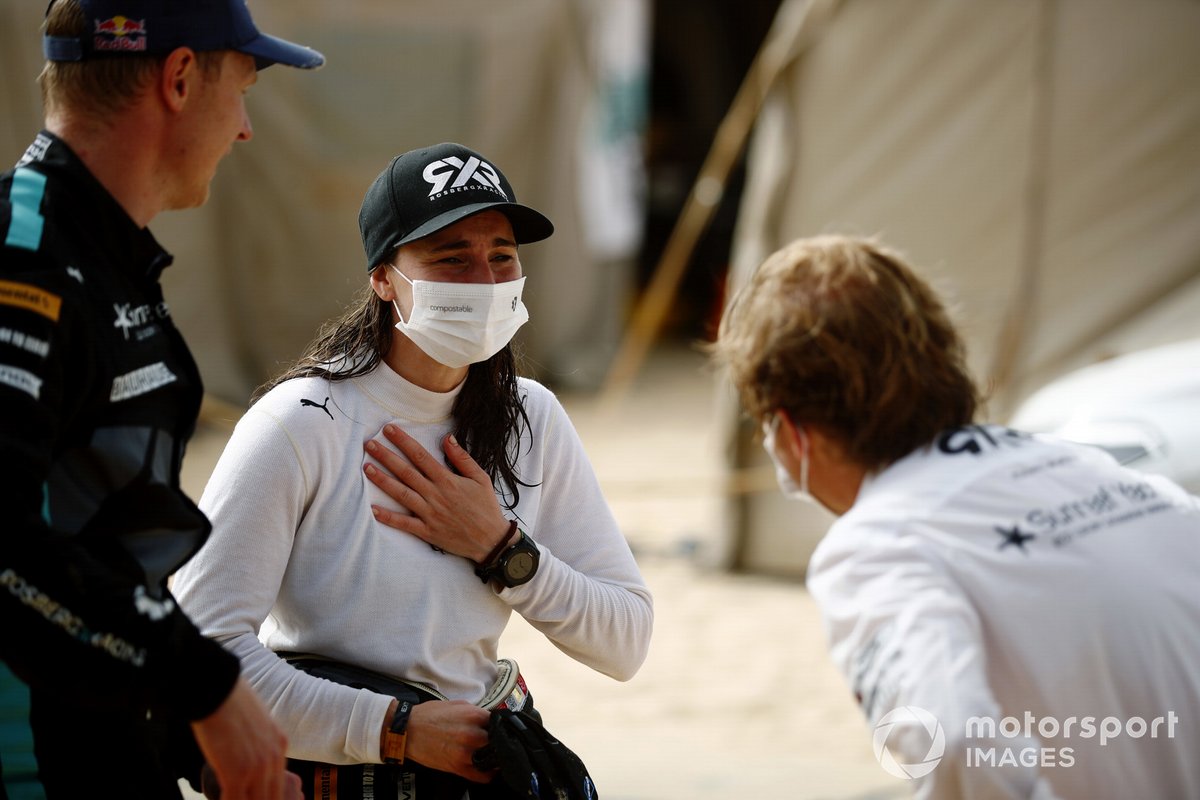 “We’re getting the band back together! I’m really excited to have this opportunity and get back to some of my favourite WRC events in Finland, Estonia, and the Acropolis, which has always been on the bucket list,” said Taylor.

“We’ve been working towards this programme for a while, so it seems like it’s been in the distance for so long.

“You don’t want to get too excited, because you’re always trying to put programmes together, and it’s often that nothing happens. Then it all started to come together, and it looked like it was finally happening.

“Now it’s coming around really soon, so it’s pretty surreal. It’s exciting to be a part of the beginning of the [Rally3] category and I think, from everything that I see, it looks like a really good package, so I’m really excited to give it a go.”

M-Sport team principal Richard Millener, who Taylor previously worked for, added: “We have been working very hard with Molly and various partners for a good few months now and this is a result of a unique collaboration from some of rallying’s key partners.

“Molly is talented, you only need to look at her recent results in Extreme E to understand that, especially when you look at the competition she is facing in that series.

“Where Molly really stands out though is her character, she is competitive, very motivated and a true professional. When she sets her mind to doing something you can be rest assured she leaves no stone unturned in her preparation and is just a pleasure to work with. She is exactly the kind of driver M-Sport likes to work with.”