The 2022 event will mark her debut in the gruelling Dakar event and will follow what has been a successful inaugural Extreme E campaign with Rosberg X Racing.

Taylor, who is currently mid-way through a flying visit back to Australia, will soon head back to the UK for the final Extreme E round before preparing for Dakar.

She made her rally raid debut for the South Racing squad earlier this year, finishing fifth in class at the Baja Aragon, a round of the FIA Cross Country World Cup.

She then took part in the Abu Dhabi Desert Challenge earlier this month.

“I am very excited for it because it’s a dream come true for me and it’s one of those things that I have always wanted to do for my whole life,” Taylor told the Motorsport Australia website.

“A few years ago, I would have never really considered doing off road racing, and just like the rest of my career, it’s a pathway that has happened through different opportunities leading into other opportunities. 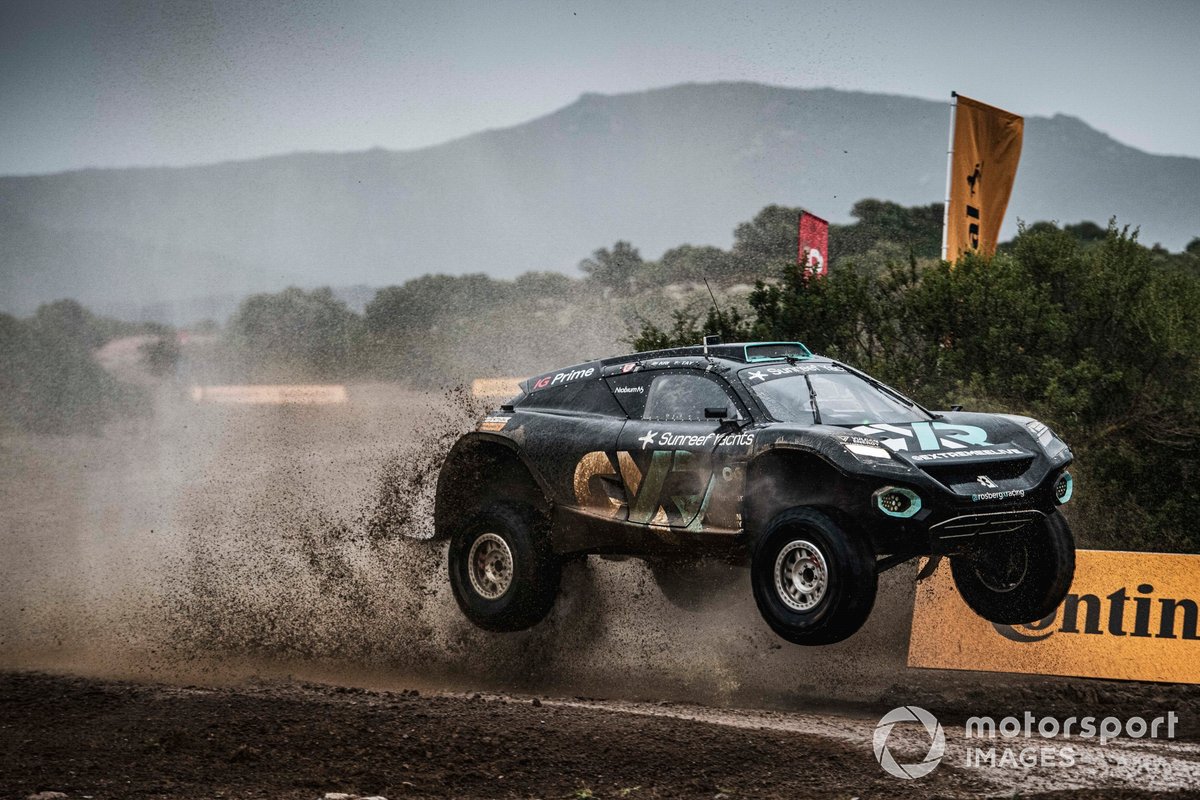 “I guess Extreme E has been the catalyst for my off road career and my spot at Dakar because ever since I started that, I wanted to do more and then an opportunity presented itself with [team boss] Scott Abraham and South Racing.

“The team has a massive setup and they gave me the chance to do Baja. We stayed in communication after that and the relationship sort of grew which helped pave the way for the Abu Dhabi drive and now Dakar.

“I had an incredible experience in Abu Dhabi. I have never seen dunes like that before and I had so much fun. It was a similar course to Dakar which was helpful.

“Of course I know Dakar won’t be all sunshine and rainbows but I am really looking forward to it and I am sure it’s going to be an amazing experience.”

The 2022 Dakar Rally kicks off in Saudi Arabia on 2 January.