Zasada is set to make an incredible comeback driving a Ford Fiesta Rally3 car managed by M-Sport Poland at the African event, which returns to the WRC after a 19-year hiatus.

During a distinguished career Zasada won the European title in 1966, 1967 and 1971 and finished runner-up on three more occasions. He was an official driver for Steyr Puch, Porsche, BMW and Mercedes-Benz and was named Polish sports personality of the year in 1967.

The Polish driver's decision to make a competitive return, competing against drivers 70 years his junior, will re-write the WRC record books, with Zasada eclipsing Norway's Leif Vold-Johansen as the championship's oldest ever competitor.

Vold-Johansen contested Rally Monte-Carlo in 1994 aged 82 and returned 12 months later as a co-driver.

Zasada has experience of the Safari Rally having tackled the event eight times previously, finishing second in 1972 in a Porsche 911S. His last competitive drive was 24 years ago when he finished 12th in Kenya alongside his wife, Ewa, in a Mitsubishi Lancer. 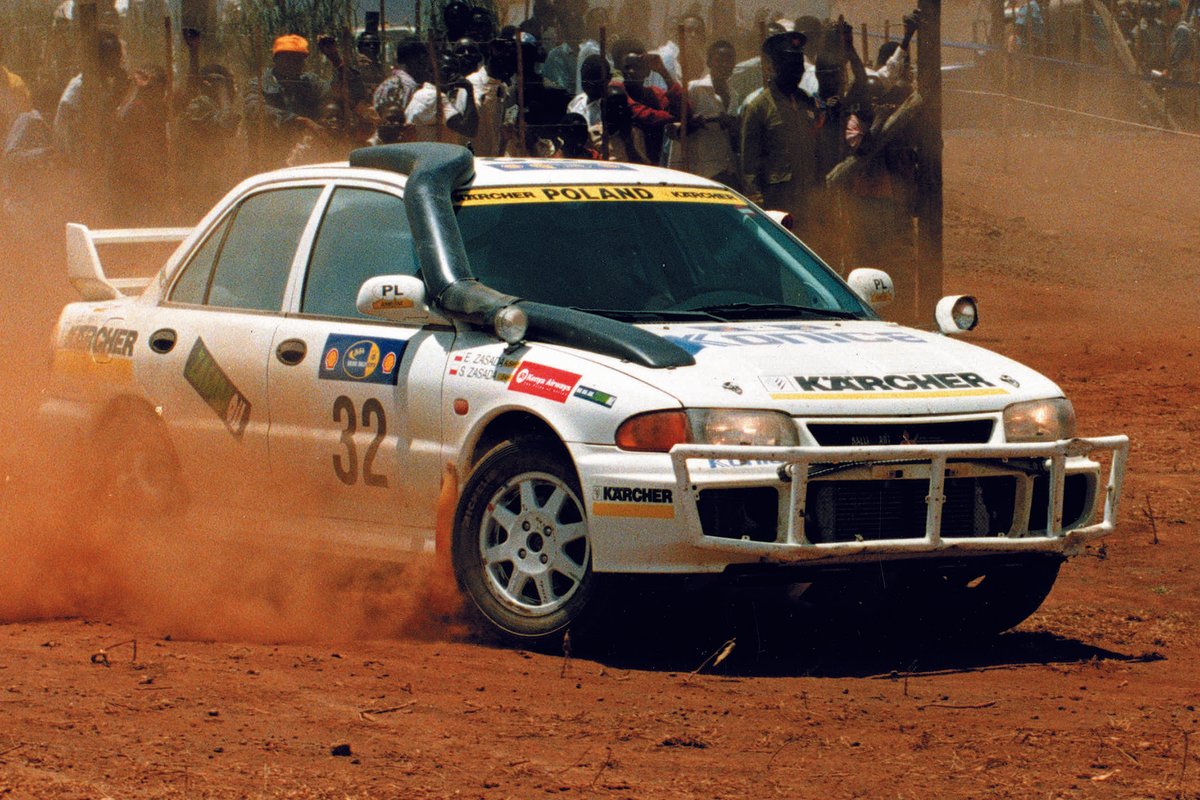 His Safari memories date back to 1969, when the rally was a marathon unlike today's relative sprint format.

Competitors drove flat out on roads that remained open to public traffic and negotiated 6000km of competition over five days.

"Of course, this is a huge challenge and my goal is purely to reach the finish line," said Zasada.

"I've always found the Safari to be a fantastic rally. I'm going back because I'm very curious to see what this rally looks like in its present form. It's about the challenge.

"They were very difficult rallies. In the longest Safari Rally in 1972, which was 6480km long, I finished second.

"The winner was over nine hours behind the time schedule. It was driving for three days and three nights without any break. Drinking tea helped me a lot.

"I think those rallies were three or even four times more difficult than the current ones in terms of endurance and condition."

The Safari Rally begins with shakedown on Thursday before the first loop of competitive stages on Friday.